Jason Reza Jorjani, PhD is a native New Yorker and Iranian-American of Persian and Northern European descent. After receiving his BA and MA at New York University, he completed his doctorate in Philosophy at the State University of New York at Stony Brook. Jorjani currently teaches Science, Technology, and Society (STS) at the New Jersey Institute of Technology. He is the author of Prometheus and Atlas (Arktos, 2016). Dr. Jorjani is also a member of the Iranian Renaissance movement.

Dr. Jorjani joins us for an enlightening overview of Prometheus and Atlas, a book essentially describing a coming scientific revolution that would move civilization past the current Cartesian paradigm through a reordering of society and politics. Jason brings forth his idea of a ‘spectral revolution,’ which calls for a conscious recognition of the often suppressed and marginalized research on psychical phenomena such as clairvoyance and telekinesis. We discuss CIA funded parapsychology (psi) studies at Stanford Research Institute on remote viewing and the destabilizing effects on society that could result from mainstream recognition of this human ability to transcend time and space. Jason underscores how the existence of psychic capabilities in the animal kingdom and in primitive tribes proves that human ESP is not just a supernatural phenomenon, but an atrophied human ability, as evidenced by the sophistication of ancient civilizations. Then, Jason illuminates the Greek archetype of Prometheus, the creator god of the Aryans who steals fire from Olympus to bring the light of knowledge to the human race and whose abilities of anticipatory projection are embodied in the European spirit of exploration and discovery. We trace through the tale of Atlas, brother of Prometheus and bearer of the celestial sphere, whose mythic burden is connected to the aesthetic idea of atlases, models, charts and maps of all kinds. Jason also details the rise and fall of Atlantis and its hybridized demigods who acted as stewards over the cosmopolitan knowledge they seeded across the ancient world, and we frame these primeval myths within the context of modern colonialism and technological advancement.

In the member segment, we delve into the suppression of the spectral and the ordering of binary oppositions. Jason defines the nature of ordering chaos in terms of craftsmanship and fine art, illustrating how the tone and mode of societies is set by poets, artists and architects. We look at the need for a global regulatory mechanism that can be applied across the powers of technology, governing an order that avoids negative diversity while revering genuine human psi capabilities and using a biomechanical approach. Jason summarizes “Worlds at War Over Earth,” a chapter in Prometheus and Atlas that addresses the question of religion, the materialistic nature of humans, and the soulless sciences that have been aided in propagation by the church. We discuss the state of the folk as a total work of art, in that the cultivation of an animalistic relationship to the truth is reflected in art, thus setting the cultural tone. Then, Jason delineates the fundamental reasons why Islam has no place in a world governed by Atlas and consciously embracing the Promethean spirit, and he talks about the stage of decadence, decline and disintegration that has been set by liberal values and capitalism. Further, we get into Nietzsche’s criticisms of liberalism and his idea of three modes of history – antiquarian, monumental, and critical. Jason also explains the concepts of archeofuturism and Mercurial hermeneutics, and we consider the vast body of ancient wisdom manipulated and destroyed during the rise of Abrahamic religions. At the end, we discuss possibilities of advanced, otherworldly intelligence manipulating the human race and some bizarre close encounters that suggest we’re dealing with a cosmic trickster using black humor to help us realize the potential of a full spectral revolution. 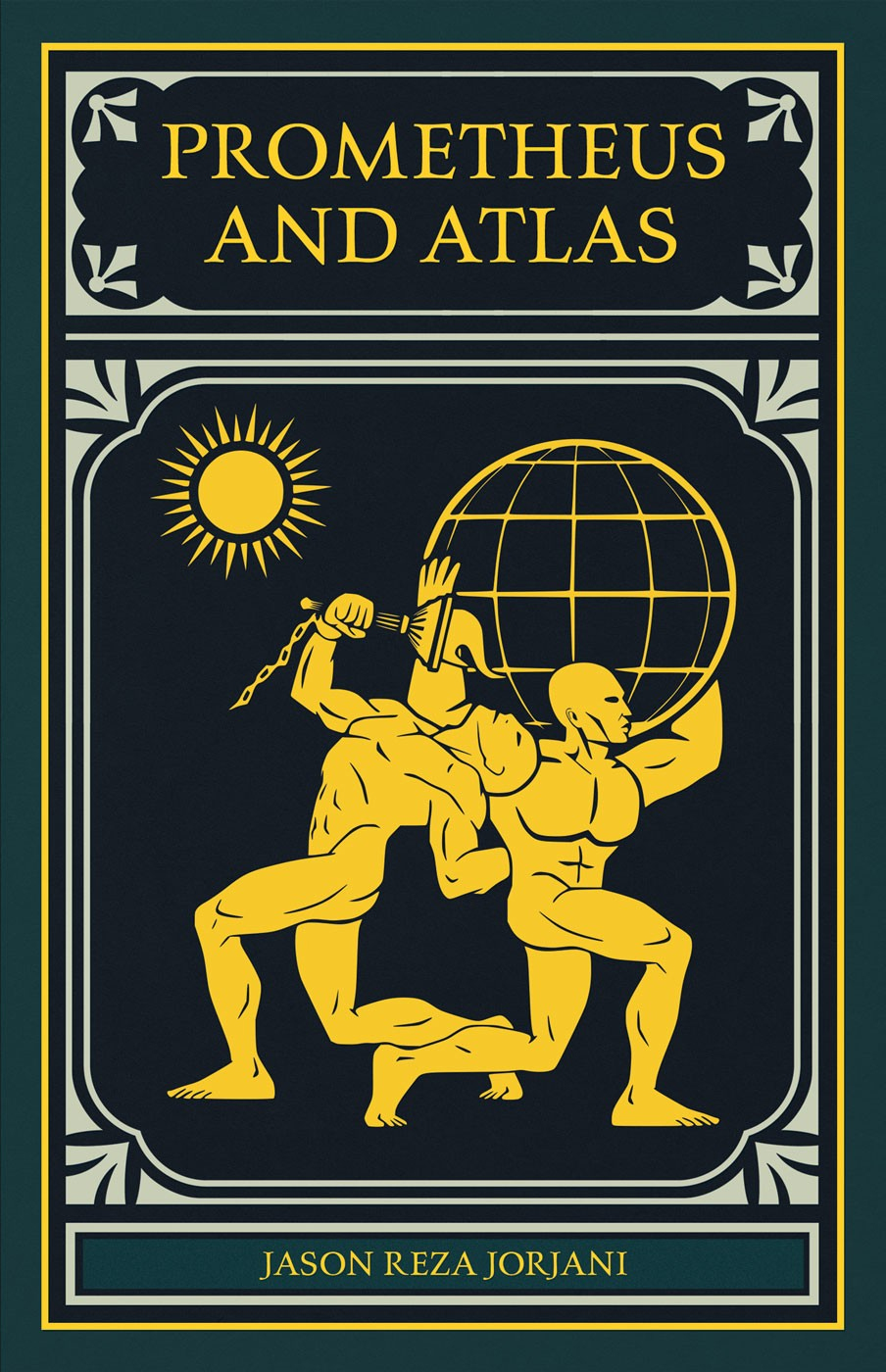