Putin's Reign of Terror: The Permanent Revolution in our Time

Christopher Jon Bjerknes is a writer and researcher who has published numerous books and articles. He is the author of Putin’s Reign of Terror: The Permanent Revolution in our Time, Albert Einstein: The Incorrigible Plagiarist, and Mileva Einstein-Marity: Einstein’s Partner in Crime.

Christopher returns to offer a controversial perspective on geopolitics, Vladimir Putin, and other related subjects. We begin by discussing Putin, including his background as a KGB agent. Christopher then argues that Putin is sponsoring false flag terrorism in order to make himself out to be a glorious leader. Later, we discuss the possibility of Trump being a Russian agent. The first hour covers much more, and concludes with a discussion on the Alt-Right’s relationship with the Russian president.

In the members’ hour, we first talk about the KGB, and then switch gears to consider Chabad-Lubavitch. This leads to a discussion on Putin’s relationship with the Jewish community both in Russia and abroad. Next, we discuss Zionism and Communism. Christopher then argues that the West should ally with Islamic countries against the forces of Zionism. The members’ hour explores many other topics, including Jared Kushner, China, and the need for a unified resistance movement.

Putin's Reign of Terror the Permanent Revolution in Our Time
E = mc2 and the Jewish Agenda
Albert Einstein: The Incorrigible Plagiarist

Putin's Reign of Terror: The Permanent Revolution in our TimeAlbert Einstein: The Myth, the Plagiarist & the Zionist 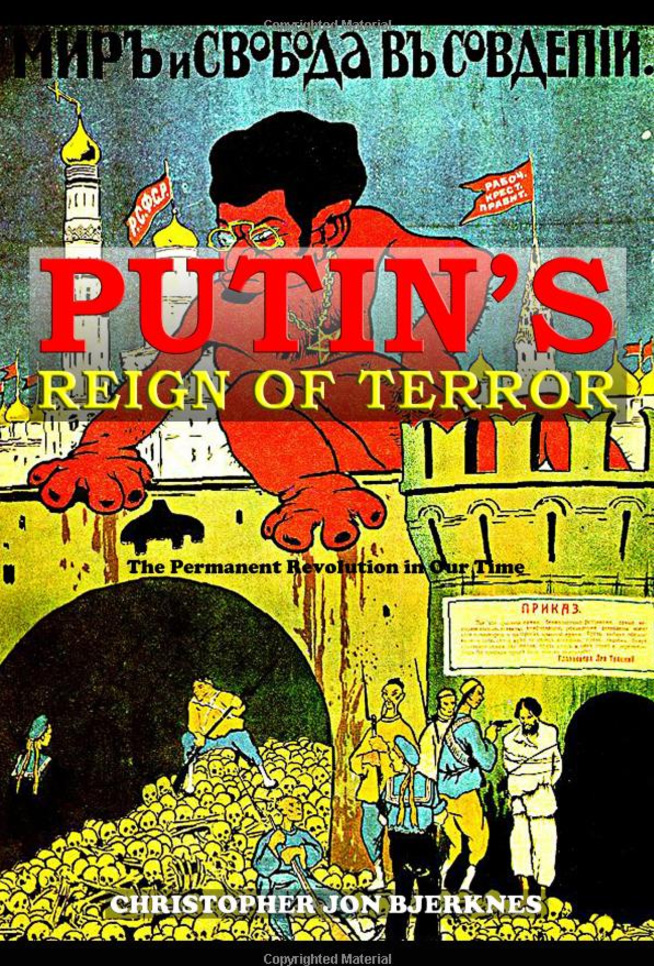