Chris Delamo is a Cuban-American living in Miami who makes videos like vlogs, social experiments, random interviews, debates, and more. His Youtube channel, Red Pill Philosophy, covers a variety of subjects, ranging from politics to science.

We begin by discussing the 2016 election. Chris tells us that, thanks to Donald Trump, this is the first time in his life in which he has felt truly patriotic. We consider the possibility of Trump being a puppet, but agree that it’s quite unlikely. Trump’s penchant for speaking from the heart – on controversial subjects, no less – smacks of authenticity. Chris explains that Trump’s taboo antics hold a deeper significance, for they challenge the politically correct status quo – something that no mainstream politician has done in decades. We then discuss the word “racist.” Chris explains that most people could be considered “racist” because it’s natural to care about those who are genetically close to us, such as our family. However, Chris notes that there is a massive double-standard at play; for what is considered healthy and normal for non-Whites is often considered racist for White people. The show also covers voter fraud, the intentions of our hostile elite, and how Trump’s egotism motivates him to do good. 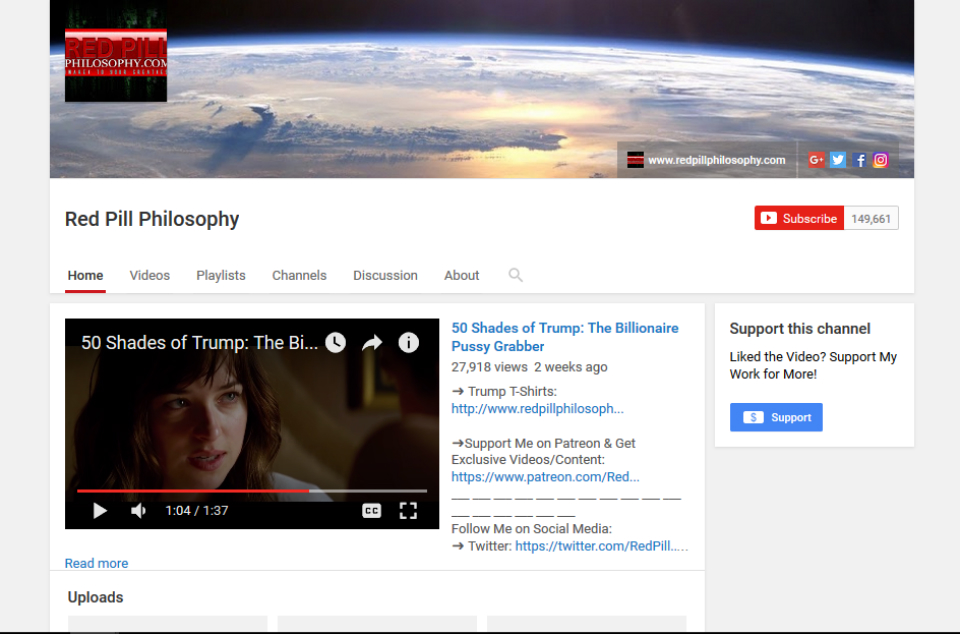