Richard Spencer, the man who coined the term Alt-Right, responds to the hysterical worldwide coverage of the five attendees doing Roman salutes at the end of his speech at the NPI conference he produced.

Later, Mike Enoch, host of The Daily Shoah, also comments on the spectacle as he, too, had some fun and made a Roman salute at the conference. 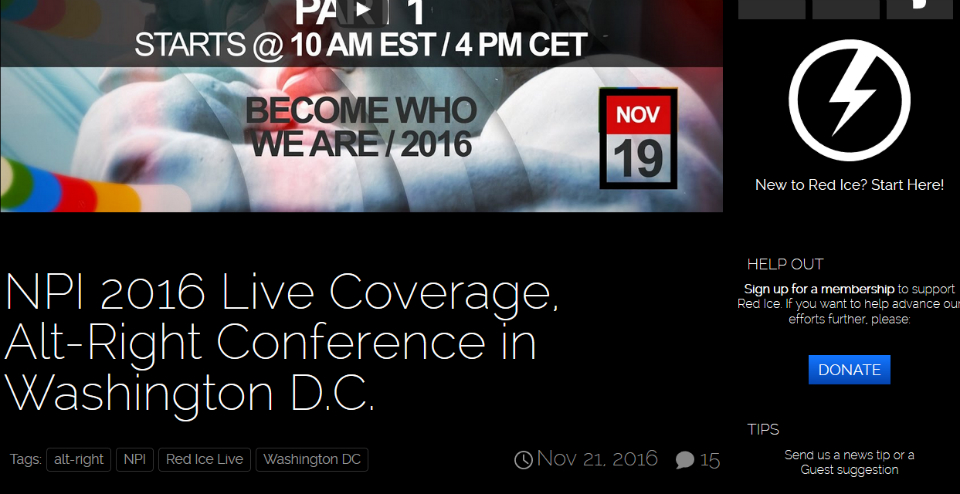