Jim Horn is a retired US Diplomat, author, and counter-jiadhi activist. He is the author of Experiencing Islam: Becoming Islam-Aware, Moslem Men Fear Women, and Islam in the Workplace: Moslems in the Workplace.

Jim joins us to discuss Islam, Sharia Law, globalism, and many other relevant topics. First, Jim tells us about his background. We learn about his first-hand experience with jihadis while working as a US diplomat. Next, we discuss the threat political Islam poses to the West. Jim cites the existence of “no-go” zones as evidence that multiculturalism isn’t working in Europe. The first hour also covers Jim’s letter to Sweden, the legal nature of the Quran, and the threat Sharia law poses to America.

In the members’ hour, we begin by discussing the history of Islamic conquest and debunking the idea of the Islamic Golden Age. Switching gears, we consider whether or not mass multiculturalism could lead to serious civil unrest. Jim then takes the opportunity to warn us about the effects of an increasingly diverse police force. Later, we dive deeper into Islamic history, exploring Muhammad’s life, motivations, and much more. The show concludes with a discussion on the various types of Islam, including the Salafism favored by the Islamic State. 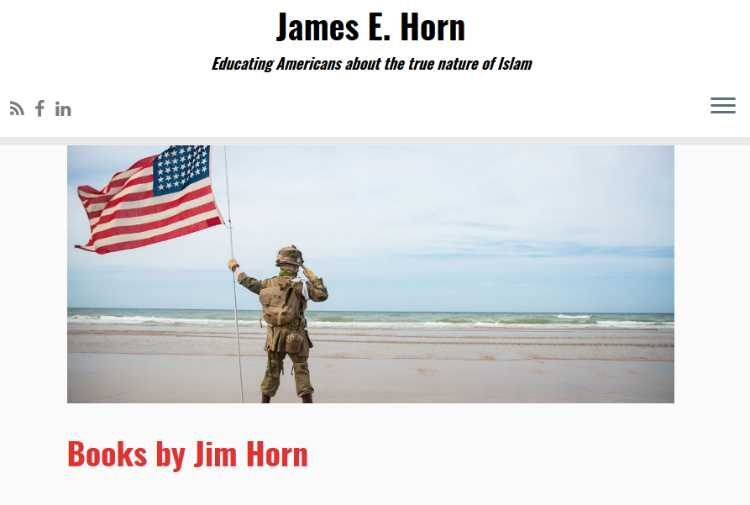