Smart and SeXy: Biological Differences Between Men and Women

Roderick Kaine is an American who has a degree in biochemistry, and he has done professional research in both Biology and Neuroscience. After moving on from this work, he has focused on writing and independent scholarship. Around 2010, Roderick began his work on his book, Smart and SeXy, which describes the biologically based cognitive differences between the sexes by using the latest research in neuroscience and genetics. Smart and SeXy was published in 2016. He has been active in the neoreactionary movement since 2014, where he writes under the name Atavisionary.

Roderick joins us for an eye-opening conversation on the biological differences between men and women. After a lighthearted rumination on International Women’s Day, we dive into the main topic of the show. Roderick explains that most scientists are aware of racial and sexual differences, but choose to keep quiet for the sake of their careers. Next, we discuss anthropologist Melvin Konner’s assertion that maleness is a defect – an absurd claim, to be sure, which Roderick easily refutes. We then discuss the discrimination hypothesis. Roderick argues that it is biological differences, not discrimination, that results in different outcomes for men and women. The first hour covers much more, including male-female differences in intelligence, transgenderism, and homosexuality.

In the members’ hour, we shift gears to consider the big picture. We consider how Western civilization lost its patriarchal vigor, as globalism and Leftism appear to be guiding us towards a more matriarchal culture. Roderick argues that the root of the problem lies in academia, which has become a Leftist echo chamber. We then ponder why men allowed feminism and the dissolution of traditional gender roles in the first place. While on the subject of gender roles, Roderick argues that both men and women must be forgiving to in order to return to more harmonious, traditional gender relations. Later, we discuss how fertility rates differ by political orientation, and what implications this holds for the future. The members’ hour also explores masculinity, legal factors in sexual relations, and the possibility of a peaceful solution to the West’s current crisis.

atavisionary.com
Career women are dysgenic
"The End of Male Supremacy"
17 Ways That Science Proves Women Are Superior To Men
The end of men? Expert predicts males will go extinct
Being Male "Is A Birth Defect"
Torches of Freedom 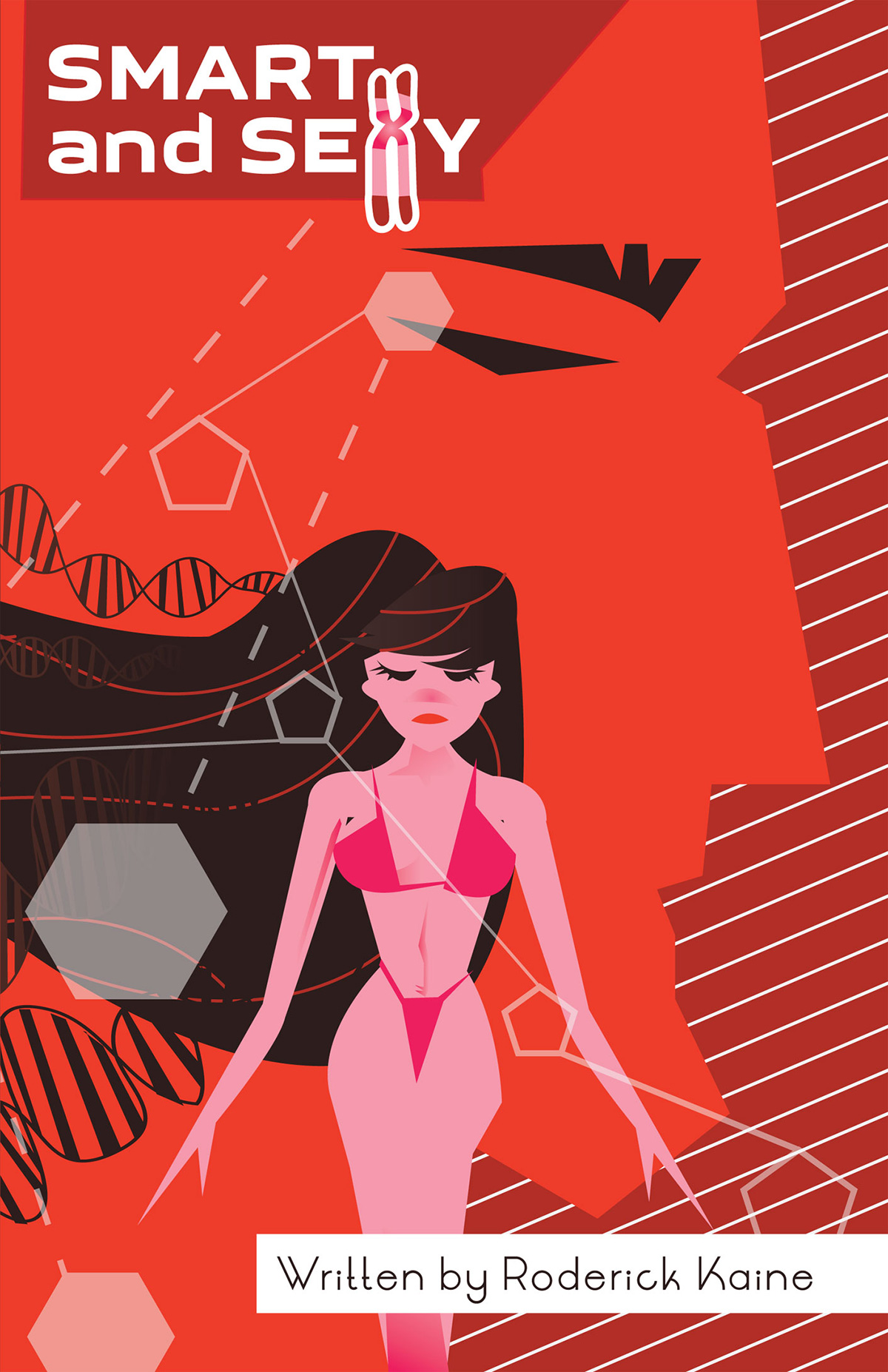