Oct 23, 2011
Writer and animator Alan Abbadessa-Green said when he tried to tell his mom about conspiracies, she looked at him like he was crazy. When he tried to tell her about synchronicity, she looked at him like he was crazy for not seeing it sooner. Alan just finished editing a book called, The Sync Book. It features a compilation of 26 bloggers, writers and artists who share their experiences and perspectives on the strange universe in which we live, focusing mostly from the viewpoint of synchromysticism. In this interview, we’ll explore themes from the book and talk about things such as symbolism, our entangled universe, messages from beyond, cosmic consciousness and piercing the veil. Are we pawns in a grander scheme designed by the universe or are we ourselves taking part in creation? Alan also discusses the difference between predictive programming and magic and popular consciousness as a self fulfilling prophecy. During the first part of the second hour we discuss how the force is using media to communicate messages on a large scale. The cinema is the new temple and mythology is bleeding out everywhere in movies. We’ll talk about using what Alan calls “sync goggles” as we are being spoken to everywhere at all times, yet we’ve forgotten to pay attention. Then, we philosophize about what is magical on Earth and how we already manifest instantly. We talk about the importance of the physical realm and incorporating higher concepts into our experience without being an escapist. Next, Alan discusses synchronicity in numbers and the alphabet, including coding and hidden ciphers. He says there are no rules which apply to interpreting or mapping out the connections. Later, we explore the idea of archetypes and remaining unique while the collective consciousness is seeping in. Alan also brings up Jake Kotze’s 911 stargate idea and time waves. He ends reminding people that magic isn’t gone from our lives and that we can find it everywhere.

Alan Abbadessa-Green: Look at All the Happy Creatures

Steve Willner: Labyrinth of the Psychonaut

Sync vs. Conspiracy & The Dark Side of Sync 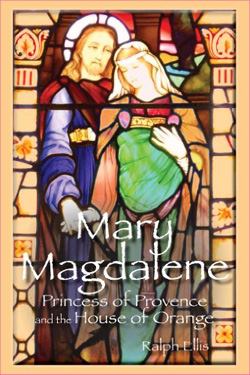