Sync vs. Conspiracy & The Dark Side of Sync

Jul 1, 2013
In 2011, author and researcher Alan Abbadessa-Green published The Sync Book, a collection of 26 essays on synchronicity. This led to the creation of Sync Book Press and the publication of three additional books: The Sync Book Vol.2 (with 26 new contributors), Accidental Initiations by Andras Jones and Winter's Labyrinth by Douglas Bolles, a writer living in Boise, ID. Douglas contributed to the first volume of The Sync Book and then helped dream up Sync Book Press in a cabin in the Cascades. Douglas is also the co-host and co-creator of the Sync Book Radio podcast 42 Minutes, which is a weekly conversation about meaning with the interesting artists and thinkers of our day. William Klaus, a Catholic Transformer, also contributes to The Sync Book Vol 2. He blogs, he bloviates, he bartends. He is a post-Jerry Deadhead, a witness to the genius of Phish and is able to read and enjoy Finnegans Wake. In the first hour, the three will discuss the sync vs. conspiracy dichotomy. We talk about how sync allows one to put together a unique view of the universe. Also, we converse on how sync plays a role in pop-culture. In the second hour, we'll dive into the dark side of sync and how some struggle with it. 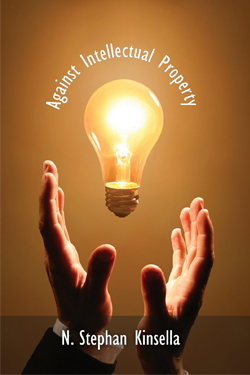