The Assassination of JFK & American Geopolitics

Jesse Ventura is the former Independent governor of Minnesota. He is also a former US Navy Frogman, professional wrestler, movie actor, visiting fellow at Harvard Kennedy School of Government, and New York Times bestselling author. He was the host and executive producer for TruTV's Conspiracy Theory with Jesse Ventura. He'll discuss his new book, They Killed Our President: 63 Reasons to Believe There Was a Conspiracy to Assassinate JFK. 2013 marks the fifty-year anniversary of the tragic event that changed the way citizens view the honesty and integrity of their government. Today, the majority of Americans believe the government was involved in both the assassination and the cover-up. According to a 2003 Gallup poll, 75 percent of Americans believe some kind of conspiracy occurred. We'll discuss absurdities and suspicious behavior surrounding the case against Lee Harvey Oswald, who was accused by the Warren Commission to be behind the assassination of JFK, despite denying the involvement and not spending a single day in court. Two days later, while being transferred from police headquarters to the county jail, Oswald was shot and killed by Jack Ruby in full view of television cameras broadcasting live. Later, we'll discuss current politics, including foreign policy, political parties, gun control and one world government. Jesse ends speaking about the words of the America forefathers who reminded us to remain vigilant in order to keep the country intact.

They Killed Our President: 63 Reasons to Believe There Was a Conspiracy to Assassinate JFK 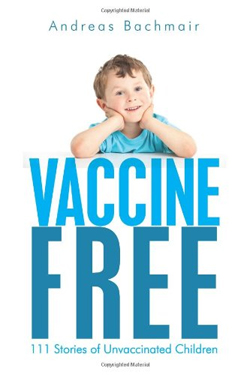