The Code, The Pyramid Matrix & ET

Mar 15, 2012
Carl Munck created the science of "archaeocryptograpy," a study of the underlying mathematical order beneath the proportions, size, and placement of the world's sacred sites. Carl claims there is incontrovertible evidence of precise global positioning, thousands of years ago, requiring space age technologies, and satellite triangulation. His website provides introductory examples of how ancient monuments encode their positions in the matrix. Carl will tell the story of how he was taken in an alien ship over the Nazca Lines in 1982. He learned their form of math, which he says was not meant for us to decode yet he has cracked some of the codes. These aliens use complicated math to reveal their location. We'll talk about how sacred sites were used for much more than mapping. Carl will mention some of the lesser known sacred sites and explain a bit about base 360 math. He says the universe is tied together by "maps and tangents." We end the interview with comments from Carl about 2012, crop circles and critique of his work. 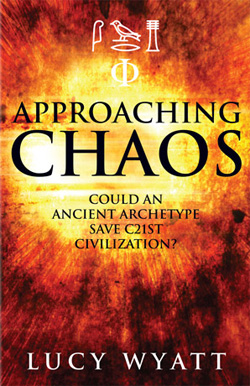