The Committee of 300 & The State of the States

Dec 2, 2010
John Coleman has been writing and speaking for nearly 35 years. He's been stationed in fourteen different countries around the world and he speaks six languages. John Coleman is the author of “The Conspirators' Hierarchy: The Committee of 300”, “The Tavistock Institute of Human Relations”, “What You Should Know about the United States Constitution and the Bill of Rights”, “The Club in Rome”, “We Fight For Oil: A History of US Petroleum Wars” and many others. Also, since 1970, he has produced “World in Review”, a bimonthly news magazine. In this program, John discusses "The Committee of 300" and his thoughts on the current state of the United States. We attempt to find the origin of the group of 300. How far back into history does this group go and how have they kept their agenda alive and strong throughout the years? More topics discussed: G20 in South Korea, United States as Empire, Sam Irvin, India House, Chatham House, The British Museum in London, background in military service, Walter Rathenau, the Beatles, Scarab symbolism, Bavaria, Illuminati, abdication, British East India Company, Opium Wars, King Edward VI, John F Kennedy, Princess Diana, Queen Victoria, South Africa, gold, Cecil Rhodes, resources, De Beers, Anglo American, diamond trade, the Diamond Coast, diamond propaganda.

The Power of the Rothschilds

The Conspirators Hierarchy: The Committee of Three Hundred

Beyond the Conspiracy: Unmasking the Invisible World Government, the Committee of 300

The Tavistock Institute of Human Relations: Shaping the Moral, Spiritual, Cultural, and Political. And Economic Decline of the United States of America

Diplomacy by deception: An account of the treasonous conduct by the governments of Britain and the United States

The Club in Rome

Mass Immigration, The End of Nations & The Clash of Civilizations 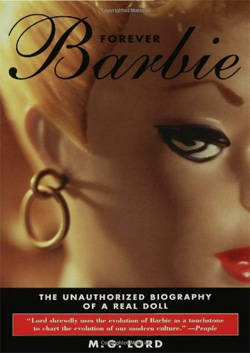