The Consequences of Equality

Matthew Battaglioli is a dedicated lover of the social sciences. He was educated through the Ludwig von Mises Institute in Auburn, Alabama, where he passed his exams on economics with honors status. He is a member of the Liberate RVA organization and has written academic material for the Ludwig von Mises Institute, Liberate RVA, and The Libertarian Alliance. Matthew is also the author of The Consequences of Equality.

We begin by discussing the recently inaugurated Donald Trump. Matt tells us that he generally distrusts politicians; as such, he’s pleasantly surprised to see Trump fulfilling his promises. We then discuss Matt’s book, The Consequences of Equality. We learn that his experiences in college – in particular, discussing social issues with liberals – led him to question the notion of equality. This leads to a discussion on the history of this oft-fetishized concept; in particular, we discuss how John Locke’s ideas concerning equality are misunderstood in the modern era. The first hour also covers the Alt-Right, Bolshevism, and ends on the topic of economics and banking.

In the members’ hour, we continue our discussion on economics. We talk about the US debt, and consider the possibility of an upcoming recession. Matt argues that an economy is a reflection of time preference, and that economics can make or break a civilization. We then ponder how we can free ourselves from this debt-based economic system. Switching gears, we discuss moral relativism and legality. This leads to a discussion on Islam, liberalism, and how the average Leftist cannot be persuaded by facts. The members’ hour also explores Islam, gender roles, and what is necessary to maintain real diversity. 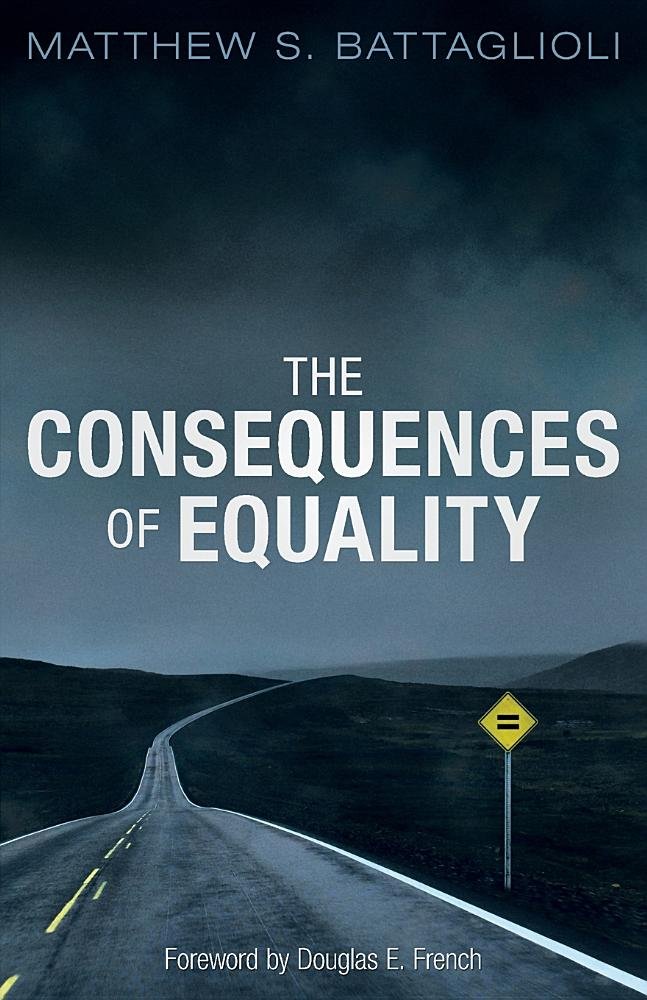