The Detroit Experience & How to Get Banned from the UK

Richard Spencer is President of The National Policy Institute and Editor of Washington Summit Publishers, Radix Journal, and RadixJournal.com. He was also formerly an Assistant Editor at The American Conservative magazine and Executive Editor of Taki's Magazine. Richard attended University of Virginia, University of Chicago, and was a doctoral student at Duke University before dropping out to pursue a life of thought-crime. As a result, he was arrested in Hungary at the behest of Viktor Orban and, more recently, has been formally banned from the United Kingdom.

We begin by discussing a private NPI conference in Detroit that Richard recently attended. This event boasted at least 60 members, with most of the attendees being around thirty-years old. Richard expresses both satisfaction and surprise at the ideological unity he encountered among the event’s attendees. We then briefly ruminate on how people wind up in the Alt Right. Richard restates his oft-repeated – and entirely correct – observation that people are being red-pilled by life; in other words, the harsh reality of our rapidly degenerating society is forcing many people to reach uncomfortable conclusions about the nature of multiculturalism, liberalism, and the future of ethnic Europeans worldwide. As such, Richard advises that, in order to be successful, those in the Alt Right need only continue doing what they’re already doing.

Next, we touch on Donald Trump and how his campaign affects the Alt Right. Richard shares some valuable insights into the relationship between vanguard and populist movements. As Richard notes, the former generally cannot expect to gain support from the masses in the way that the latter can. In light of this, the goal of vanguard movements, such as the Alt Right, is to continually shape the metapolitical sphere in its image. Richard reminds us that the Alt Right needs to be bigger than Trump – it needs to offer a more comprehensive worldview for those ready to accept it. We then touch on the possibility of a Trump victory permanently reshaping the American political realm and whether or not mainstream Conservatives will remain loyal to the Republican Party.

Later, we talk about Richard’s recent, lifelong ban from the United Kingdom issued by none other than unelected Prime Minister Theresa May. Richard relates this to Carl Schmitt's astute observation that the preservation of liberalism, quite paradoxically, often requires some very illiberal measures to be taken. He then shares his thoughts on the collapse of Western Civilization; namely, that it has already collapsed. We also discuss Richard’s eventful trip to the Republican National Convention – an event which, according to Richard, had a notable Alt Right presence. The show concludes with a brief mention of The National Policy Institute’s upcoming conference in November, which the Red Ice team will most certainly be attending.

npievents.com
radixjournal.com
Exiled
Banned in the UK
Isis fighters must be allowed back into UK, says ex-MI6 chief
Jihadis in the UK: 400 trained ISIS fighters return from Syria 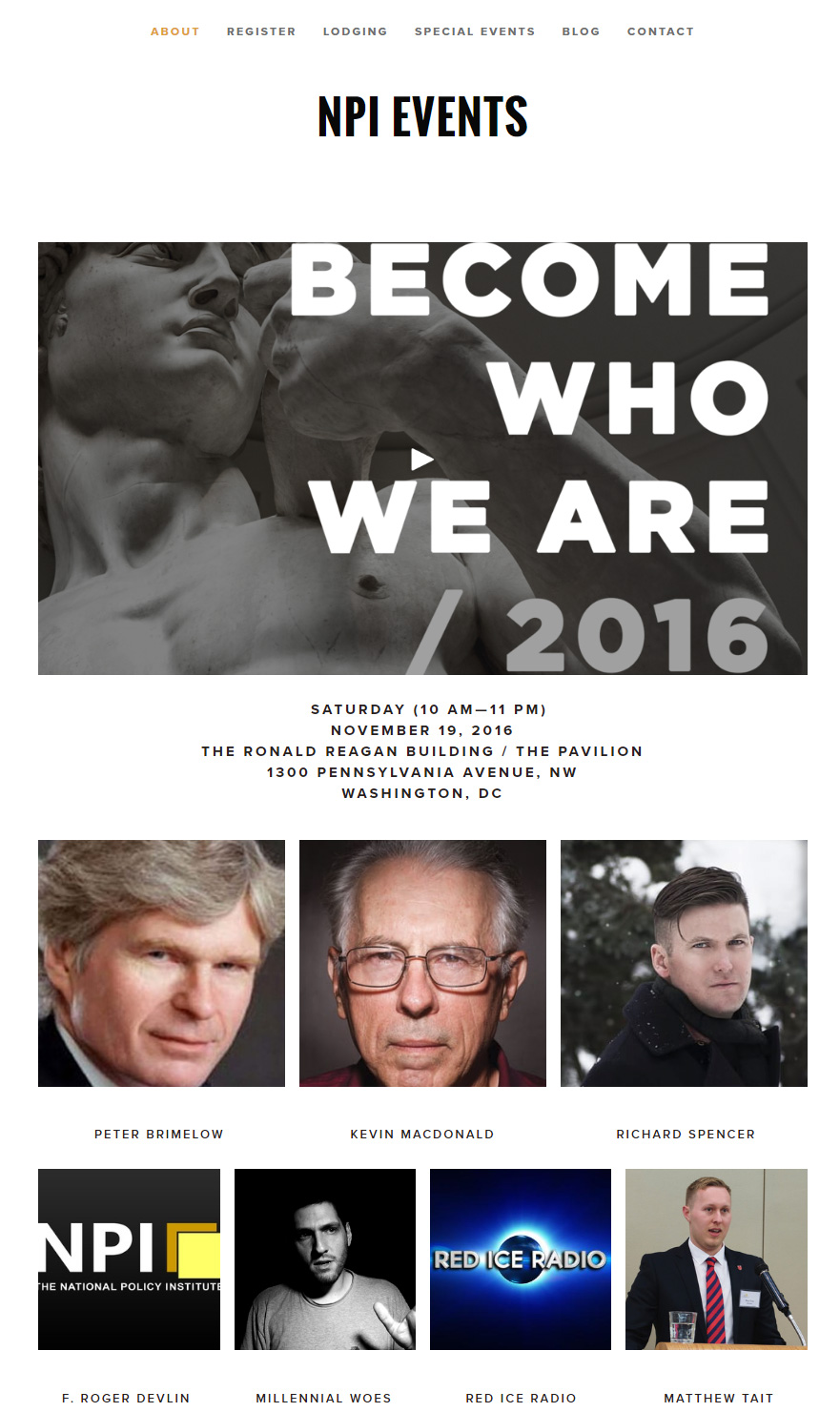