The Escape of Adolf Hitler

At Midnight on April 27th 1945 Adolf Hitler, Eva Braun, and her brother in-law SS General Hermann Fegelein slipped away from the hell of the Führerbunker through a secret tunnel in Hitler's personal quarters in the devastated Reich Chancellory to the Berlin Underground. They were replaced by doubles chosen by Reichsfuhrer Martin Bormann and his close associate SS-General Heinrich "Gestapo" Mueller. After five years of research, journalist, writer and film director Gerrard Williams, along with Military Historian Simon Dunstan, have finally pieced together the real story of the death of Adolf Hitler. Previously unpublished intensive field research in Argentina, including interviews with many eyewitness to his presence there, new findings that prove the "Hitler" skull fragments held by the Russians are actually that of a young woman, and previously unpublished scientific evidence proving Hitler had a double being used in public in Berlin as late as March 1945 make the story compelling. Gerrard joins us to discuss "Grey Wolf - The Escape of Adolf Hitler," one of the biggest confidence tricks in history. 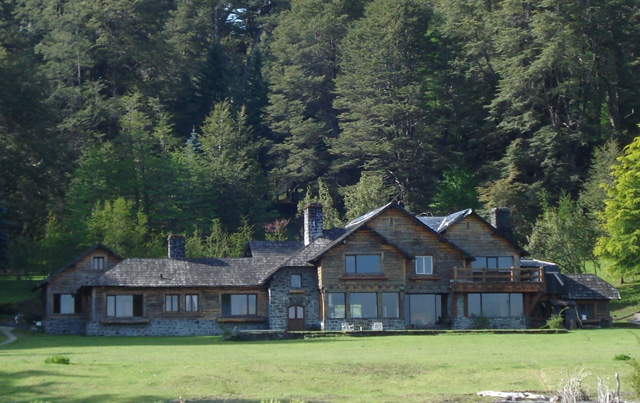 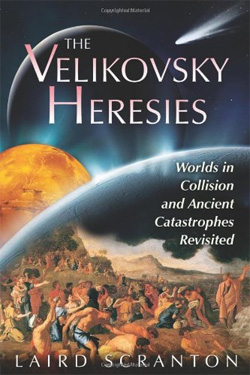