The Measure of the Cosmos

Jun 30, 2012
Petur Halldorsson is an Icelandic artist and author of The Measure of the Cosmos. His book explains how men in antiquity marked an Image of Creation in the terrain of new settlements. The book is based on Einar Pálsson's hypotheses concerning the use of numerology and symbolism by ancient cultural communities to calculate the placement of their sacred Images of Creation. The principal reference points were the motions of the heavenly bodies, the cardinal directions and the proportions of the human body. Man's Image of Creation was a projection on the terrain of the zodiac, anchored to prominent landmarks on the ground and the sun's annual path around the zodiac. Pétur explains how the ancient approach is akin to a yardstick, which applies not only to the ancient Image of Creation discovered in Iceland but was also used in ancient times in all parts of the globe. In the second hour we begin discussing the Devil's Bed and Bolster in England, and how it aligns with Burrows Mump, Stonehenge and Avebury. We move on to looking closer at this same image of creation in Denmark, France and Italy. Later we discuss the destruction of this knowledge as Christianity spread further North in Europe. Yet they placed their cloisters, monasteries and churches on the exact same spots as the ancient monuments and landmarks tied to the original image of creation, so it still can be recognized today. Petur tells us about the cube of Rome. A part of the ancient measuring system used natural reference points, such as the 72 "normal" number of heart beats per minute. Today we still use feet, but back then, also hands and thumbs was used to measure.

The Measure of the Cosmos: Deciphering the imagery of Icelandic myth 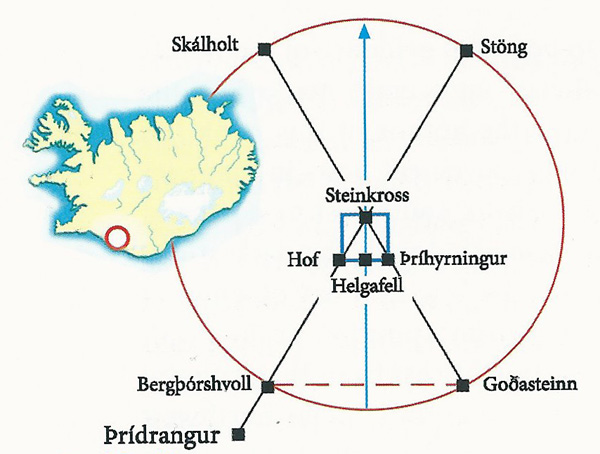 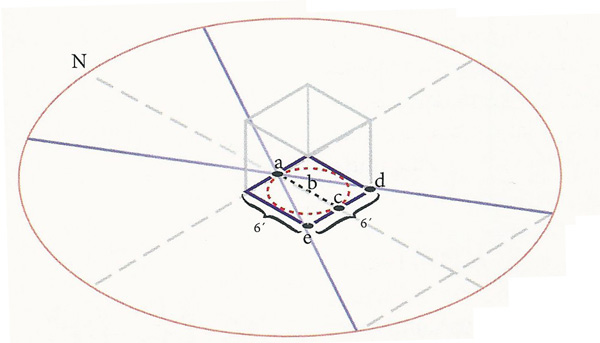 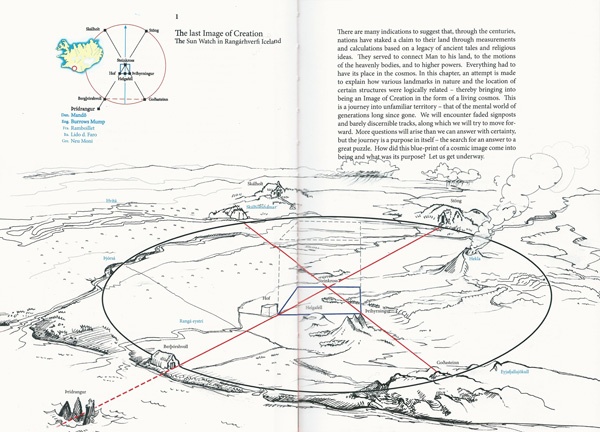 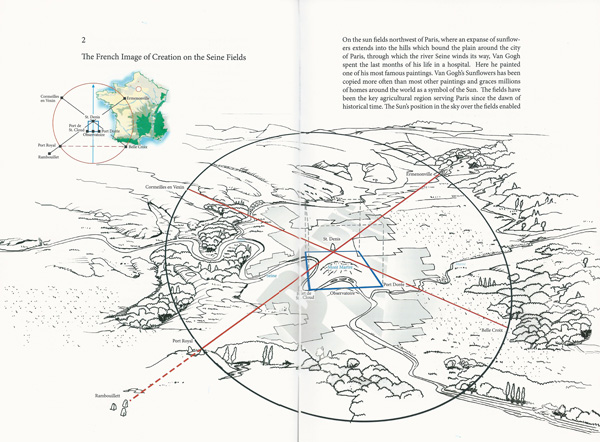 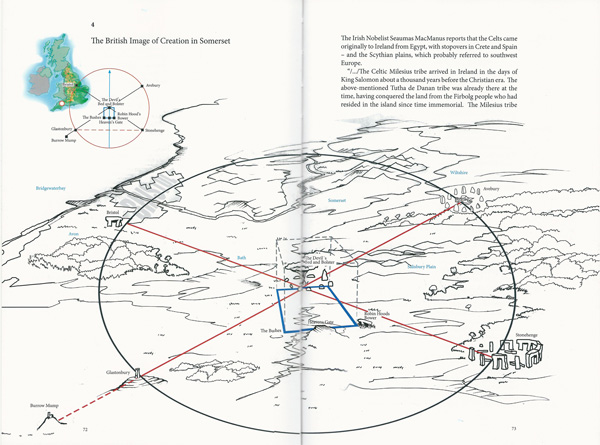 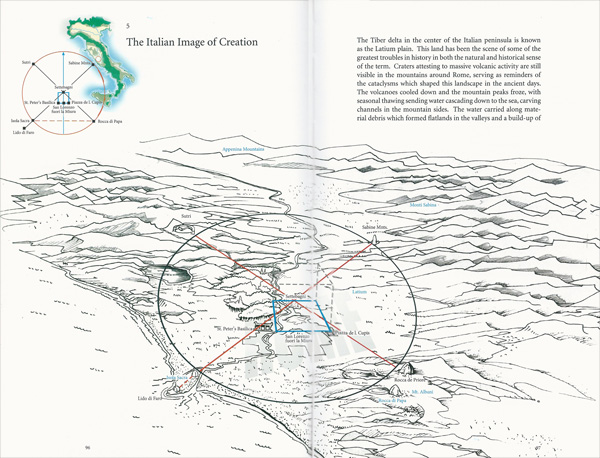 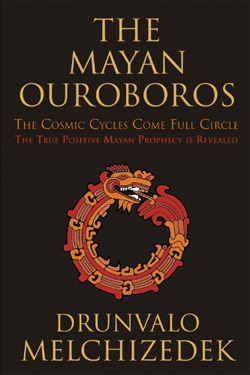