Colin Flaherty is the award winning author of the bestselling books White Girl Bleed a Lot and Don’t Make the Black Kids Angry. His story of how a black man was unjustly convicted of trying to kill his White girl friend resulted in his release from state prison and was featured on NPR, the Los Angeles Times and Court TV.

Colin returns to Red Ice for another discussion about the issues of escalating black mob violence and Black on White racial crime. We begin with a look at some of the recent mainstream headlines that have brought attention to the supposed systemic racism embedded within the largely White European US police force – one of the biggest lies of our current times. We discuss how the controlled media relentlessly hammers away at convoluted stories of black oppression and discrimination while brushing over the truth of the insane hostility and violence that cops and average citizens deal with on a regular basis. Colin underscores the unique way in which Obama not only justifies, but actually encourages vicious hatred and defiance of law enforcement, and we consider how pleas for “unity” and much needed “conversations about race” are merely tactics to cover the root of the problem. Colin also gives plenty of examples of the government’s agenda to drive the numbers of black crime statistics down, including cases of judges rigging the court system and public officials being encouraged to “stand down” and ignore black-on-black crime. Further, we weigh up the insidious aims of the Black Lives Matter movement and the widespread trend of indoctrinating White children to feel guilt and shame for Western culture and the history of slavery. We also look at how blacks are targeting other immigrants in violent crimes and Colin touches on the grim reality of the latest National Crime Victimization Survey.

In the member half, we continue our discussion on the media agenda to paint Whites as oppressive racists, and we ponder the democrat obsession with racial consciousness. Colin gives his take on the militarization of police forces in response to crime waves in larger cities, and he addresses what the call for “better police and community relations” really means considering cops are being discouraged to even defend themselves, such as in the case of July’s Dallas sniper attack. Then, we focus on Europe’s mounting migrant crime epidemic and the resultant cultural destruction that should be ringing the alarm for Americans. Colin stresses how the suicidal behavior of believing the infiltration of hostile invaders is deserved will lead to the complete demise of Western civilization. We get into the problem of Europe aiding and abetting African countries in their quest to infiltrate the most welfare rich Northern European countries, and we also address the rampant sex attacks perpetrated by migrants that have been plaguing Europe and becoming more prevalent in the US. Later, we consider the brain drain that is occurring throughout once prestigious countries like Germany and Sweden as the intelligent indigenous stock makes a break for more friendly opportunities. At the end, we talk about how the US now has radical Islam heaped on top of its collective guilt and Europe is getting its own taste of #BlackLivesMatter.

The Untold Story of Black on White Crime 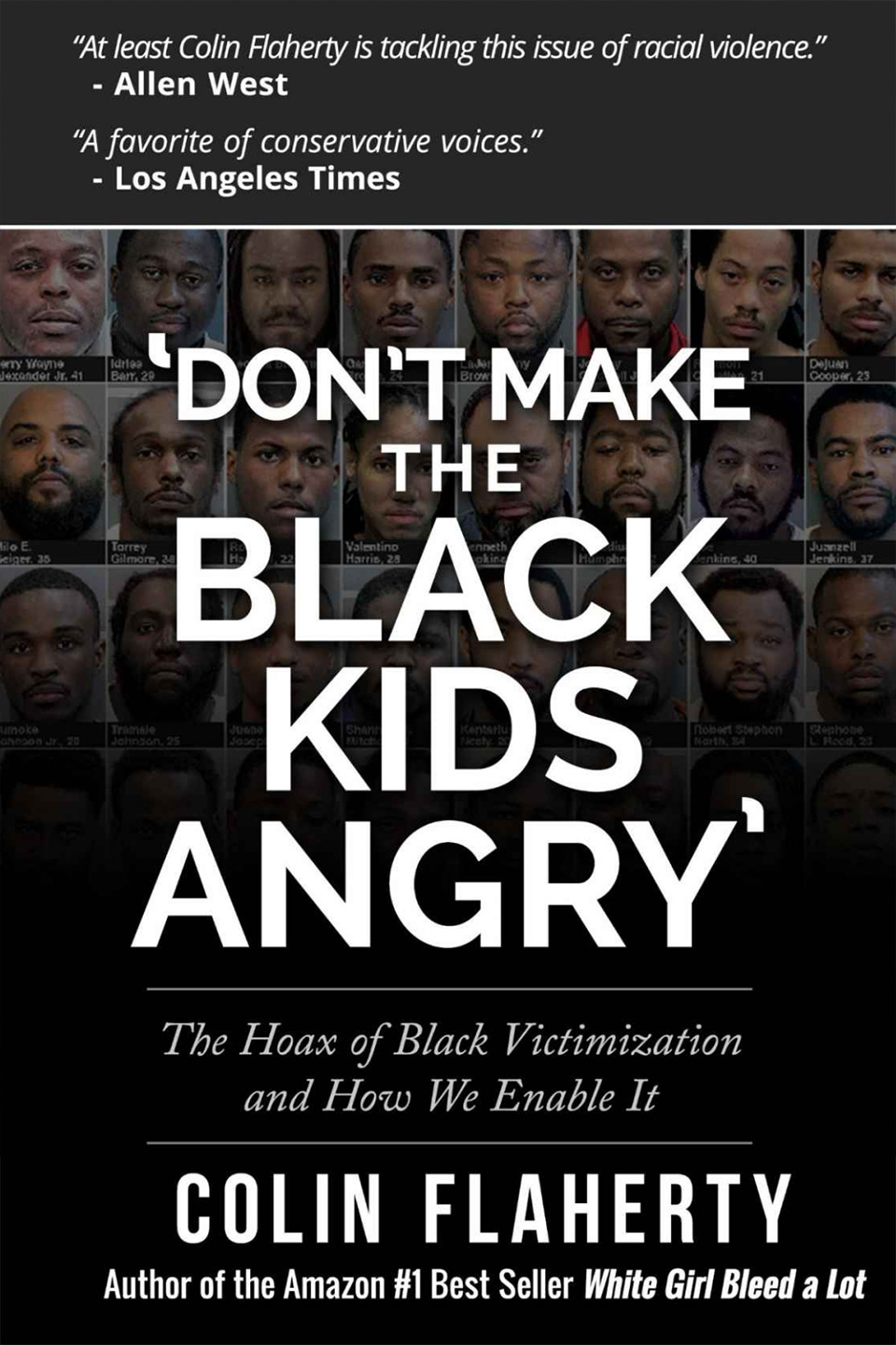