Daniel Hammarberg is a native Swede who has written many articles on current events and social issues. He has also worked with the anti-pedophile movement Nätverket Stoppa Pedofilerna, publicizing the identities, crimes and physical whereabouts of convicted child molesters – information that Swedish authorities keep hidden. When he is not writing or engaged in activism, Daniel enjoys sea swimming and powerlifting.

To begin, Daniel tells us about his online work exposing the identities of pedophiles. Despite the fact that it is quite easy to obtain information about people in Sweden, pedophiles have their identities protected by the government. We discuss The Swedish Federation for Lesbian, Gay, Bisexual, Transgender and Queer Rights, an organization that has been relentlessly pushing gay culture on children. Daniel remarks that society pretends homosexuals are an oppressed victim group; the reality, however, is that they are treated like royalty. We also consider Jewish influence, Holocaust indoctrination, and the outrage over Donald Trump Junior’s recent gas chamber comment.

In the members’ hour, we discuss the Left’s ongoing efforts to create a new Sweden. According to Daniel, most of the multicultural propaganda in Sweden is little more than a declaration of war against ethnic Swedes and traditional values. We then examine how equality has been weaponized to dissolve the cultural foundation of not only Sweden, but the West overall. We discuss feminism, masculinity, and how the Swedish media tends to portray men in a negative light; this only further harms gender relations. Later, Henrik notes that the new man – that is, the Left’s vision of a new type of human – will be nothing more than a mindless slave on a global plantation, ruled over by a hostile elite. We wrap up with a discussion on the future of Sweden and what must be done to preserve the West.

Abrahamic Religion: The Dark Side of JudaismThe Madhouse: A Critical Study of Swedish Society 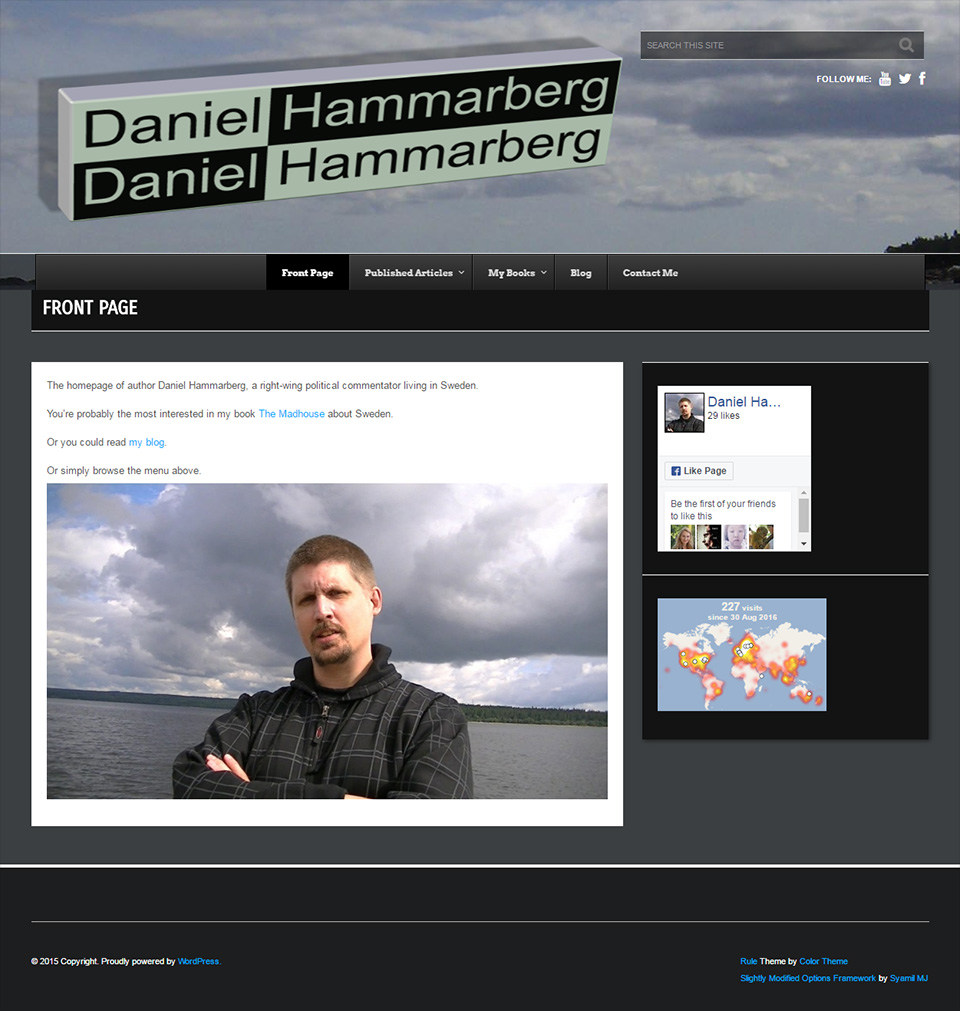