Feb 20, 2011
Aaron Franz is an author, filmmaker, and researcher whose work covers various subjects including: technological singularity, transhumanism, public relations, propaganda, occult symbolism, esoteric religion, eugenics, geopolitics and mind control. In this program, Aaron talks about his new book,"Revolve." Is technology speeding up human evolution or are we just spinning our wheels? Artificial intelligence, nanotechnology, implantable chips, and life extension and many other technologies are being promoted as the way for humanity to become something radically different. The transhumanist movement claims that by applying them to our biology, we will become posthuman. A new religion for a new age is being born, and it centers around man's scientific attainment of eternal life. In the second hour, Aaron talks about where modern civilization is heading and what it might be like for those who say no to the technological revolution. We also talk about how virtual video game reality is slowly merging with reality. Aaron talks about how converging technologies are dismantling every human value that we hold sacred in this age. He delves into the occult side of this project. It uncovers many aspects of a hidden esoteric religion that has existed globally for thousands of years. The ancient mysteries are alive and well today, and they are actually the inspiration for scientific progress. We are being hit with powerful messages persuading us to "upgrade," that employ ancient and powerful alchemical motifs. Later, Aaron discusses the aspects of hope in the dystopian picture of the robotic future.

The Age of Transitions Video

The Age of Transitions 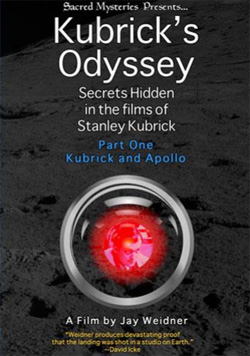