The Royal Arch of Enoch

May 7, 2013
Robert Sullivan is a philosopher, historian, antiquarian, jurist, theologian, writer, and a lawyer. He is a Freemason, having joined Amicable-St. John's Lodge #25, Baltimore Maryland in 1997; he became a 32nd degree Scottish Rite Mason in 1999, Valley of Baltimore, Orient of Maryland. "The Royal Arch of Enoch: The Impact of Masonic Ritual, Philosophy, and Symbolism" is his first published work and is the result of twenty years of research. We’ll discuss freemasonic lore, rituals, ceremonies and the deities surrounding the Royal Arch Degree. Also, we discuss the history of battling secret societies, philosophies of pro-papal Jesuits and warring anti-royal aristocratic masons. Later, Robert explains the origins of Enoch and Enochian magic. In the member’s hour, Robert speaks about Freemasonry in the past vs. today, a very different world, although only 20 years ago. Then we talk about the criticism of freemasonry and the anti-Masonic party, which was the first third party in the US. Later in the second hour, Robert defines Masonic symbolism and the "God" of the Royal Arch Degree: Jahbulon. He explains how there is a force operating in the world that is highly knowledgeable of esoteric symbolism, astrology and Kabbalism, which organizes and arranges big public events and the commissioning of buildings with certain architectural features. At the end of the hour, we speak more about Enochian magic, based on the art of John Dee and Edward Kelley. If people in the past have been evoking angels to do their work, or if they, the angels have been using us for their agenda, maybe mankind is being played on multiple levels.

The Royal Arch of Enoch 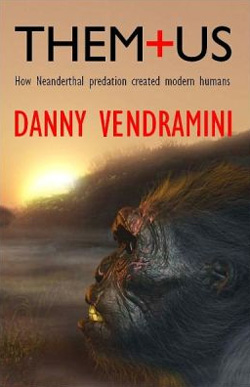