Paul Hellyer is one of Canada’s best known and most controversial politicians. Although Hellyer is best known for the unification of the Canadian Armed Forces and for his 1968 chairmanship of the Task Force on Housing and Urban Development, he has maintained a life-long interest in macroeconomics. Through the years, as a journalist and political commentator, he has continued to fight for economic reforms and has written several books on the subject. At 88, former Canadian Cabinet Minister Paul Hellyer is still active as ever and engaged in a wide variety of world issues, the most urgent of which is the world monetary and financial system. Paul will discuss the conspiracy of the cabal, the shadow government and black operations. He also briefly talks about the UFO phenomena. Then, Paul covers the energy crisis, new clean technologies that are available and the new industry that can result from it. He also offers solutions that he claims would fix our economy.

Light at the End of the Tunnel
A Miracle In Waiting 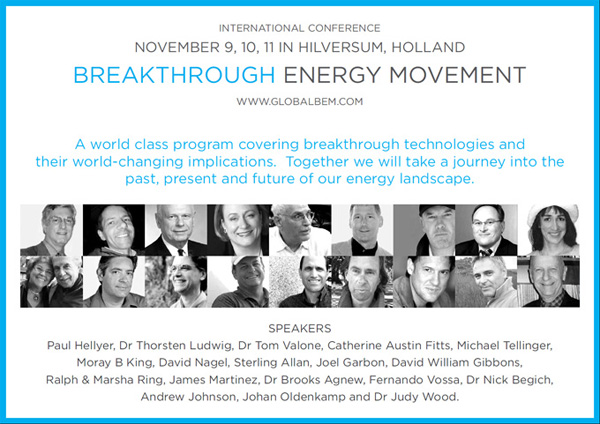 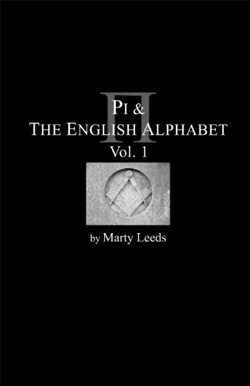