Vox Day is a writer, a professional game designer and a three-time Billboard top 40 recording artist. He is the author of SJWs Always Lie: Taking Down the Thought Police and Cuckservative: How "Conservatives" Betrayed America. Cynic In Chief is a professional computer programmer, founder of SJWList.com, and amateur poll stalker. When not sitting in front of a computer, he can be found travelling, riding roller coasters, hiking, and caving.

Note: Due to an unknown audio issue, the recording became damaged around the 48 minute mark. We decided to leave it in. We apologize for the technical error. We’re working on making sure it doesn’t happen again in future recordings. Thanks for your understanding.

In this episode, Vox and Cynic In Chief plug the SJW List, a complete catalog of Social Justice Warriors created to help SJW-converged organizations locate and identify Social Justice Warriors they wish to hire or otherwise support. ;-) This list names people and companies that have actively engaged in the brand of dastardly groveling designed to target and sully the reputations of individuals who fail to abide by the SJW code of conduct. Cynic talks about some common tactics that so-called conservatives and mentally unstable lefties employ in proselytizing their ever-mutating narrative, and we look at how the Alt-Right’s technological edge has proved effective in exposing the weak links in the narrow opinion corridor of the politically correct. Vox lays out the modern roots of conservatism and explains how liberal democrats managed to transform the republican party during the hippie era, and the guys describe the main concerns of the right: Nationalism, Western Civilization and Winning. In closing, we discuss the best methods for derailing any SJW attack, Vox highlights his latest book, Cuckservative, and we get into modes of actively participating in the Alt-Right movement. 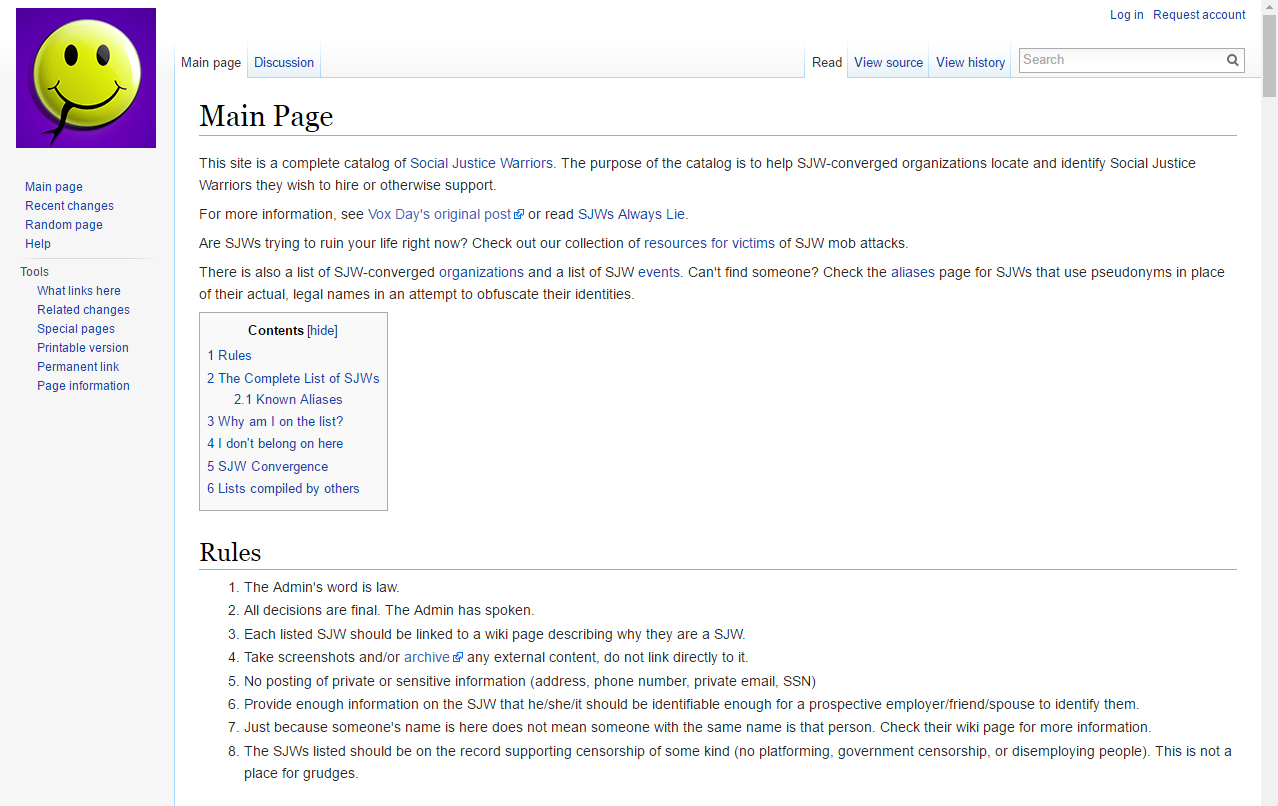