The Three Waves of Volunteers & The New Earth

Jul 17, 2011
Born in 1931, Dolores Cannon is a regressive hypnotherapist and psychic researcher who records "Lost" knowledge, through her own hypnosis technique which enables her to gain the most information from her clients. In 1986 she expanded her investigations into the UFO field, including working with abductees. She is also an international speaker who has lectured on every continent in the world. Her thirteen books are translated into twenty languages. In this interview, Dolores will discuss The Three Waves of Volunteers and The New Earth. Dolores, in her hypnosis work, has discovered three waves of volunteers who have come to help Earth. Some have come direct from the "Source" and have never lived in any type of physical body before. Others have lived as space beings on other planets or other dimensions. Because all memory is erased upon entry to the Earth dimension, they do not remember their assignment. Thus these souls have a difficult time adjusting to our chaotic world. Dolores says these souls have a vital role to play as they help the rest of us ascend to the New Earth. We'll discuss the characteristics, difficulties and roles of these volunteers. Later, Dolores tells us about the New Earth, how the separation from this Earth will happen, what it will be like and the effects we'll feel in our body.

The Custodians: Beyond Abduction

The Three Waves of Volunteers and the New Earth

The Convoluted Universe: Book One

Keepers of the Garden 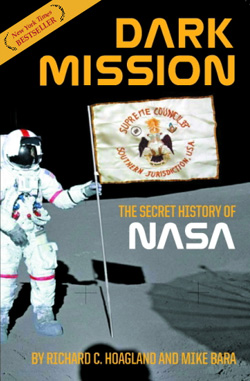