The Web of Debt, The Manufactured Financial Crash, Global Tax & The Basel Accords

Sep 22, 2009
Ellen Brown developed her research skills as an attorney practicing civil litigation in Los Angeles. In “Web of Debt”, her latest book, she turns those skills to an analysis of the Federal Reserve and "the money trust." She shows how this private cartel has usurped the power to create money from the people themselves, and how we the people can get it back. In this program, Ellen talks about the money system, the privately owned Federal Reserve in the US, the current financial situation, corruption and international bankers. Topics Discussed: suppression of alternative medicine as a way into the economic issue, Federal Reserve, Goldman Sachs, taxpayer’s money, competing bank systems, publicly issued money, hyperinflation, American Revolution, paper money, King George, Alexander Hamilton, British bankers, Breton Woods agreement, bankrupt United States, Richard Nixon, reserve, contraction of currency, "shadow lenders", Federal Reserve, Amero, global regulation, Henry Paulson, Timothy Geithner, Goldman Sachs, AIG 85 Billion, 13 billion dollars to Goldman Sachs, Robert Rubin, 2 million people marched on Washington, compound interest, oil and banking cartel, quadruple the oil, international bankers, parasitic, IMF, who are we lending money from?, and what is the IRS? Join us for a very important hour two with Ellen Brown as we talk about solutions, unemployment, resources and the environmental issue that is strangling many industries. We talk about how to organically move over to new industries, new technologies and green propulsion systems. Then, we discuss the new world order and their plans. We also discuss the big perpetrator the BIS - Bank of International Settlements and Switzerland with their world government headquarters in Basel. Next, we talk about the Basel Accords, with Basel I, II and now III in the works. Later, Ellen talks about subprime lending and who should regulate the financial system. Also, we talk about taxing gambling, the implementation of the Tobin tax and a global tax, an old suggestion brought up again by Nicholas Sarkozy. Ellen then discusses the housing market, how to organize, what we can do and much more. Topics Discussed: paying income taxes, where does the money go?, debt, war and money, Zimbabwe, environmental agenda, Bank for International Settlements, resources, community farming, Wal Mart, local level, Obama, alternative banking system, state owned banks, North Dakota, California, centralization of power, state initiatives, FEMA camps, second American revolution, don’t riot, Chinese art of war, Tobin tax, gambling tax, Socialism, global regulation, who will regulate the system?, Gordon Brown and the new world order, homelessness, stimulus packages, is this the worst to come?, unemployment, financial system, new industries, up and down in history, BIS, 1998, Basel One, Basel Two, Basel Three, the origins of the world credit, Sumerians, organic commodity, birth certificates, subprime lending, loaning loans, owning your home, triple A investments, rating industries, variable rate mortgages, Ben Bernanke, money supply is collapsing, China threatening not to by US bonds, MERS and much more.

The Bankers Manifesto of 1892

The Bank for International Settlements Calls for Global Currency 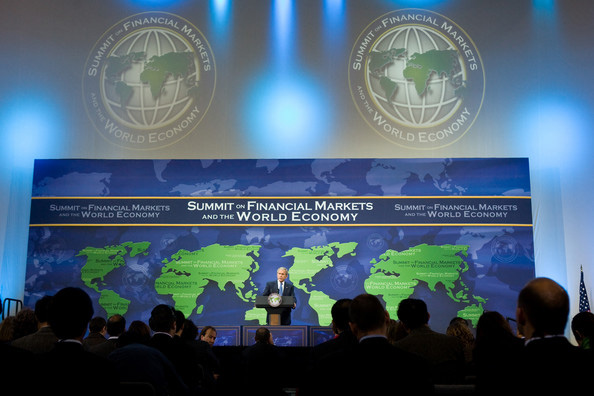 Web of Debt: The Shocking Truth About Our Money System -- The Sleight of Hand That Has Trapped Us in Debt and How We Can Break Free 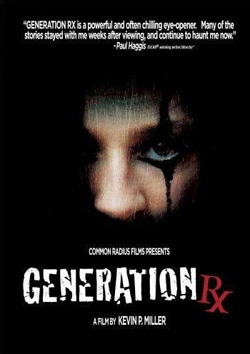