Nov 27, 2011
Author Peter Moon discusses the mysterious underground holographic hall of records found in 2003 by advanced satellite radar technology located at the sphinx of Romania in the Bucegi Mountains (close to the region known as Transylvania). Peter has written and spoken about The Montauk Project, but this interview revolves around his other two books, "Transylvanian Sunrise" and "Transylvanian Moonrise", written by Radu Cinmar (a member of the Romanian Intelligence Service's occult department) and translated by Peter. He tells us how he became involved in these books, his trips to Romania, how the discovery of the sphinx chamber was made and the mysterious characters central to the story. We also discuss Dr. David Lewis Anderson, director of the Time Travel Research Institute. Then, we talk about the Masonic and military interest in the chamber beneath the sphinx. Later, we review some history of Romania, including the Dacians and the Thracians. In the second hour, we continue talking about the mysterious chamber beneath the sphinx, how it was discovered, who has been in it and what it contains. Peter tells us how it has functioned like an ark, containing the history of mankind with DNA records and more. Allegedly the chamber contains three tunnels, one going to Egypt, one to Tibet and the third to the inner earth. Peter presents relevant material originating from Tibetan tradition, Buddhist mythology and other Vedic stories that talk about the "blue race." He ties it together with RH negative blood and "the blue bloods." Later, we talk about various interest groups, occult government activity and Romania's Intelligence Service's "Department Zero". We end the hour on John Dee, Enochian magic and the recent story about the Israeli Defense Forces' helicopter that crashed in the same region as the Romanian sphinx. This was a joint exercise with the Romanian Military called Blue Sky 2010.

Transylvanian Sunrise
Transylvanian Moonrise: A Secret Initiation in the Mysterious Land of the Gods
The Montauk Project: Experiment in Time
More Books from Sky Books USA 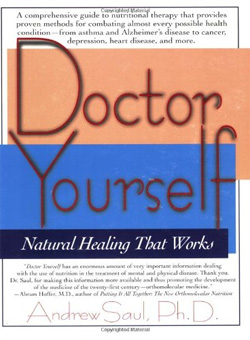