Trump in Bed with the Globalist New World Order

David Dees began his career as a commercial artist in the early 80s and has produced advertising illustration for Paramount Studios, Hanna Barbera, and Disney Home Video, along with cartooning and children’s book illustration for Sesame Street magazine, Family Home Entertainment, and TIME Magazine for Kids. In 2003, when Dees became fully awake to the New World Order Zionist agenda, he began fighting back with his own brand of activist political artwork and social commentary, with nearly 600 hard hitting and comical art pieces. David also designs and illustrates covers for authors of health, political, fiction and non-fiction books.

David returns to Red Ice for a discussion on his work, current events, and the overall state of the world. We first discuss Trump's presidency, and consider the possibility that he was a puppet for the elite all along. This leads to a discussion on Israel and foreign policy, with David reminding us that Trump campaigned as an anti-war candidate, but proceeded to bomb Syria after taking office. We discuss North Korea, and consider whether this Asian country has been unfairly maligned by our establishment media. The first hour also touches on David’s work, censorship, and Sweden.

In the members’ hour, we switch gears to discuss other pertinent issues. We ponder the future police robots, which David argues will be used by the elite against the masses. We discuss virtual reality, sex robots, and how technology is being used to cater to man’s base desires. This leads to a discussion on health and nutrition. David makes a case for vegetarianism, citing ethical and health concerns. Henrik, however, remains unconvinced, and argues for a paleo diet. The members’ hour concludes with a discussion modern society’s obsession with transgenderism. 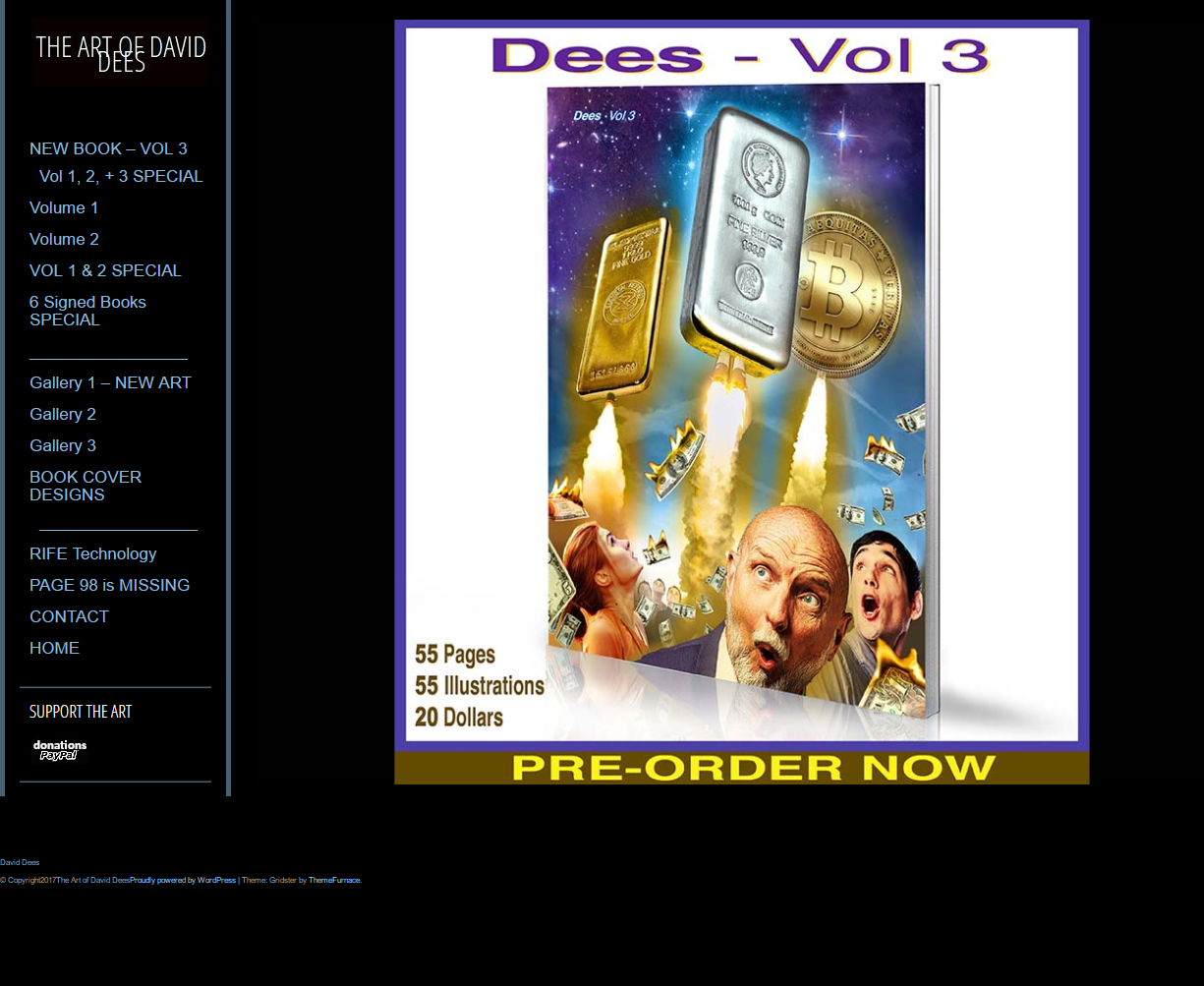