Apr 7, 2013
Kevin Barrett is an Arabist-Islamologist scholar and one of America's best-known critics of the War on Terror. From 1991 through 2006 Dr. Barrett taught at colleges and universities but was ultimately fired and blacklisted from teaching in American schools. The Anti-Defamation League names Barrett as one of the leading promoters of anti-Semitic 9/11 conspiracy theories. Kevin ran for congress in Wisconsin in 2008, and currently works as a nonprofit organizer, public speaker, author and talk radio host. In the first hour we’ll discuss his awakening to the false flag attack on 911. He’ll talk about the bigger agenda at hand, requiring the eradication of the constitution. Kevin explains how America is being led by a Presidential dictatorship, linked to a Freemasonic plot bringing us into the New World Order. Barrett also talks about bankers financing secret societies, who are ultimately about world government. Later in the first hour, we cover the role of Zionists, the State of Israel and the Rothschilds. Kevin ends the hour on the power of brainwashing through shocking the masses into a child like state so that they will listen to authority. In the second hour, we focus on multiculturalism, Judaism, Christianity and Islam. We’ll address the topics of freedom of speech and the option of choice regarding where we live and with whom. Kevin discusses the future of Europe and America with increased immigration and also increased cultural conflicts. Is religion mind control or a set of rules to live by? Where is the line drawn between dedication and fanaticism?

After Babel: Aspects of Language and Translation
The Alphabet Versus the Goddess: The Conflict Between Word and Image 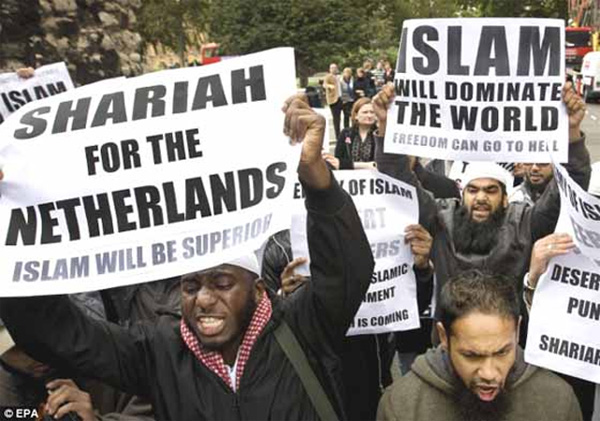 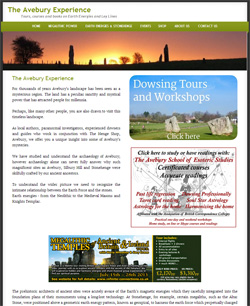