Hidden In Plain Sight - On Beyond The X-Files

Sweden's Underground Naval Base at Muskö 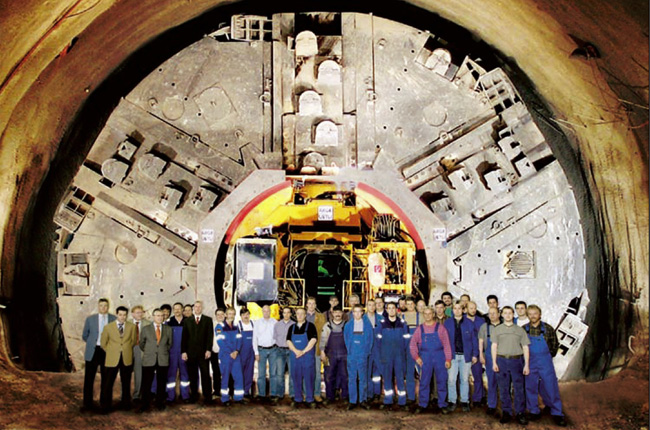 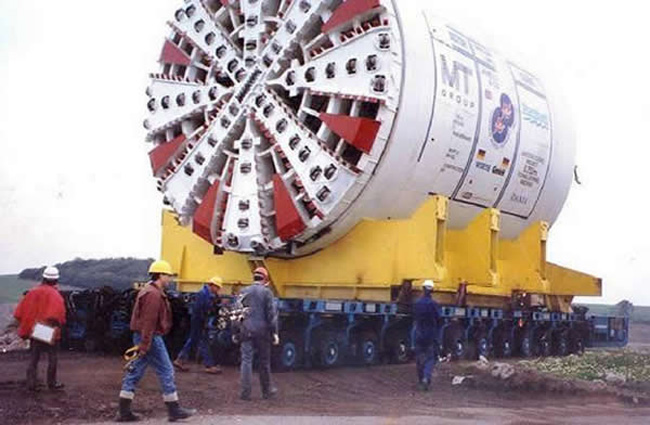 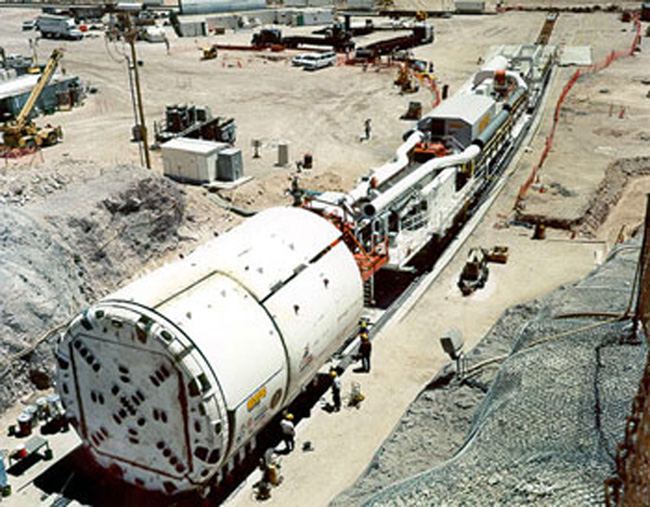 Hidden in Plain Sight: Beyond the X-Files

Underground Bases and Tunnels: What Is the Government Trying to Hide? 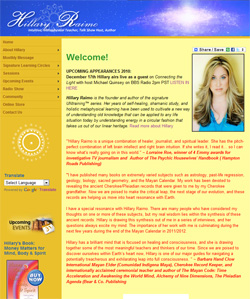