Jan 20, 2008
Marko Rodin has discovered the source of the non-decaying spin of the electron. Although scientists know that all electrons in the universe spin, they have never discovered the source of this spin. Rodin has. He has discovered the underpinning geometry of the universe, the fabric of time itself. He has done this by reducing all higher mathematics – calculus, geometry, scalar math – to discrete-number mathematics. With the introduction of “Vortex-Based Mathematics” you will be able to see how energy is expressing itself mathematically. This math has no anomalies and shows the dimensional shape and function of the universe as being a toroid or donut-shaped black hole. This is the template for the universe and it is all within our base ten decimal system. In this program, Marko tells us about “Vortex-Based Mathematics.” He shares his research as well as the obstacles and difficulties promoting his work. Topics Discussed: toroids, magnetic fields, torso, energy, manifolds, prime numbers, numerology, decimal system, Rodin coil, vortices, genetics, IBEX, Marko’s contact with people within defense and genetics/medicine and Marko's "strange encounter" with Jonas Salk. For our members in hour two, Marko speaks more about genetics, disease and DNA. He also talks about other topics such as: quantum mechanics, Ennead, Enneagram, spirituality, the name of God, the Bahai Faith, pi ratio, the Fibonacci sequence, The Heisenberg Uncertainty Principle, magnetism, black holes, particle physics, quantum computing, A.I. future space travel, the Ying & Yang symbol and more. 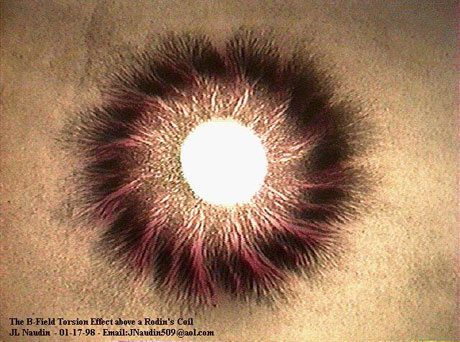 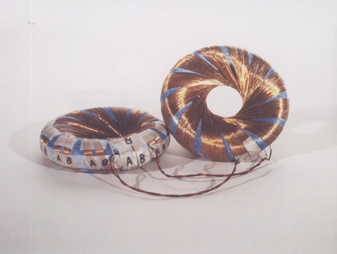 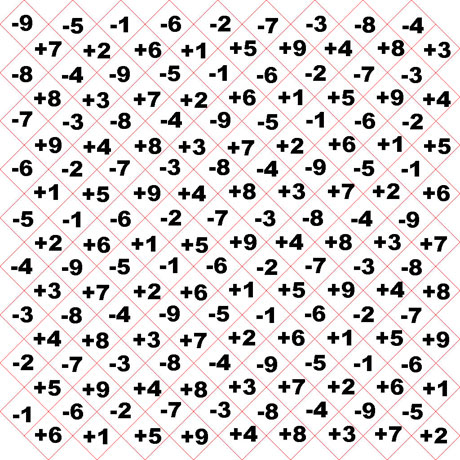 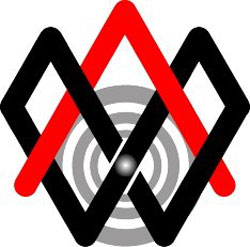