Vortex Based Mathematics & The ABHA Torus

Nov 8, 2012
Expanding on the work of Marko Rodin, Randy Powell explains vortex math and the ABHA Torus from the beginning. Randy says with Vortex-Based Mathematics we will be able to see how energy is expressing itself mathematically. This math has no anomalies and shows the dimensional shape and function of the universe as being a toroid or donut-shaped black hole. He says this is the template for the universe and it is all within our base ten decimal system. He also shares his take on black holes, God, creation and information. In the second hour, we discuss how Vortex-Based Mathematics is universally applicable in mathematics, science, biology, medicine, genetics, astronomy, chemistry, physics and computer science. Randy speculates that it could lead to incredible breakthroughs, including free energy technologies and artificial intelligence. He’ll explain how the Vortex Coil works. Later, we talk about tapping into the "9" and how math proves there is a will, a plan for us. 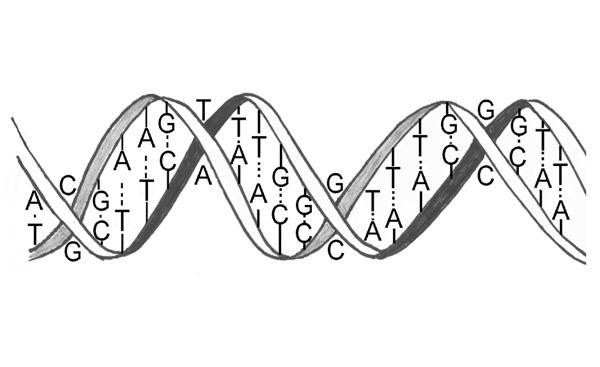 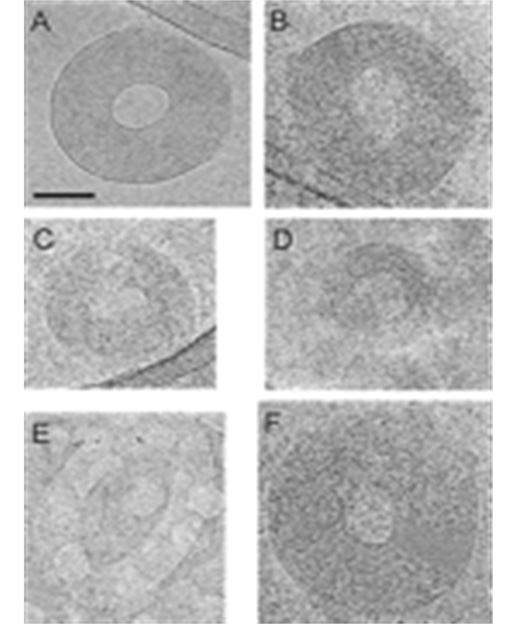 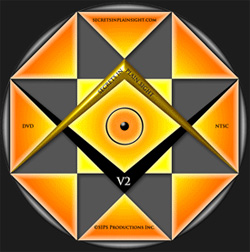