Jul 29, 2013
Graham Hancock is the author of the international bestsellers "The Sign and The Seal," "Fingerprints of the Gods," and "Heaven's Mirror." His books have sold more than five million copies worldwide and have been translated into 27 languages. Graham has become recognized as an unconventional thinker who raises controversial questions about humanity's past and where we are heading. In this program we discuss Graham's latest historical novel "War God" about the Spanish conquest of the Aztec Empire. He explains that this was a war of both gods and men. Dark powers worked behind the scenes of history as the prophecy of the return of Quetzalcoatl finally was fulfilled with the arrival of Cortes in the new world. The Aztec ruler Moctezuma fought to maintain the demands of the war god Huitzilopochtli (hummingbird) for human sacrifice. Graham says that same manipulative demon might have been behind the communication that Cortes and Moctezuma's had with their "god." In the second hour we talk about angels, demons and Graham's own experiences with hallucinogenic plants. There are dark forces in the spirit realm waiting to take advantage of humans not equipped for these sorts of quests. Later he talks about the war on consciousness and explains that only free individuals, living on a voluntary basis, that have the freedom to explore their own consciousness, is the only way out of our current predicament.

Entangled, Supernatural, Shamanism, The Origins of Consciousness & The Destiny of America 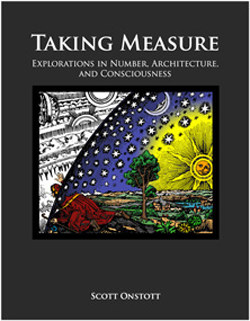