Attack of the vapours – how jet trails block out the sunshine

Smart Dust is Already in our Environment (Video) 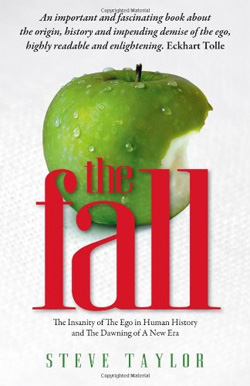