What in the World are They Spraying?

Oct 10, 2010
Filmmaker Michael Murphy talks about the new documentray film "What in the World are they Sprayding?". The film is co-produced by author G. Edward Griffin and explores the topic of chemtrails. Michael discusses the film, the research and the theories and science behind chemtrails. Michael J. Murphy is a journalist and political activist from the Los Angeles area whose work focuses on issues that go beyond the interest of the corporate mainstream media. Topics Discussed: geo-engineering, cooling the planet, aluminum, barium, strontium, water, nnow on Mount Shasta, 7 PPB, heavy metal detox, de-population, The Bill and Melinda Gates Foundation, where are the insiders?, whistleblowers, Raytheon, military contractors, turning soil PH alkaline, GMO seeds, Ug99, world government, scalar weaponry, strange weather patterns, HAARP, owning the weather in 2025, sample testing rainwater, contrail vs chemtrail, global dimming and more.

The Official Trailer for What in the World are They Spraying

Chem Trails : What is wrong with our skies?

Don't Talk About the Weather (Video)

Much of Britain was exposed to bacteria sprayed in secret trials

What in the World Are They Spraying? 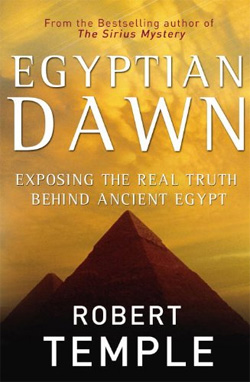