Aug 29, 2010
Zecharia Sitchin was an internationally acclaimed researcher and author of 14 books that retell the history and prehistory of mankind and planet Earth by combining archaeology, the Bible, and ancient Mesopotamian and Egyptian texts with the latest scientific discoveries ranging from space exploration to biology. Able to read millennia-old Sumerian cuneiform tablets, his writings treat ancient sources not as myth, but as records of actual events. The result is a saga of flesh and blood, astronauts, gods and Earthlings, and a chain of events from the past that leads to a prophetic future. Sitchin says the Annunaki created humanity as a slave race to do their bidding. How much of this is true? Have there been any further analysis of the writing and of Sitchin’s work? Are there any corroborating sources for these claims? We have Michael S. Heiser with us to share some of his finding with us in regards to cuneiform script, the Sumerian culture, the Annunaki, Nephilim, Nibiru and the quality of Sitchin’s work and research. Mike Heiser earned an M.A. and Ph.D. in Hebrew Bible and Ancient Semitic Languages. Mike also earned an M.A. in Ancient History from the University of Pennsylvania (major fields, Ancient Syria-Palestine and Egyptology). Mike can do translation work in roughly a dozen ancient languages, among them Biblical Hebrew, Biblical Greek, Aramaic, Syriac, Egyptian hieroglyphs, Phoenician, Moabite, and Ugaritic cuneiform. He has also studied Akkadian and Sumerian independently. Topics Discussed: Sitchin, Sumerian, Akkadian, cuneiform, Annunaki, Nibiru, deities, Nephilim, Planet X, a tenth or twelve planet, The Rockefeller Initiative, ET, aliens, humanity created as a slave race?, Elite agenda, Roman Catholic church, The Vatican, the Drake Equation and more. We proceed with Michael S. Heiser in our second hour and talk more about the Annunaki, the Sumerians and Sitchin’s work. What do the Sumerian texts say about the Annunaki? Michael also talks about UFOs, gold, constellation stories and mythology and the the origins of seeds and farming technology. Topics Discussed: Annunaki, gods of the underworld, Nergal, Enki Lord of the Earth, Enlil, Inana, Eridu, Nephilim, Gibborim, Genesis 6, giants, Essarhadon, Tower of Babel, kingship, where we a slave race?, Mesopotamia, Enûma Eliš, Babylonian Empire, Marduk, Jupiter, Tiamat, Greek constellation stories, Ur, Sumer, Mesopotamia, Babylonia, Pantheon syncretism, nomenclature, citing your sources, no CV for Sitchin, ancient history, agriculture, architecture, naked eye astronomy, the origins of the seeds, plant splicing, cross fertilization, Neolithic Period, the UFO and ET question, god, man made crafts, energy, "The Façade" and more.

A Study of Cylinder Seal VA 243 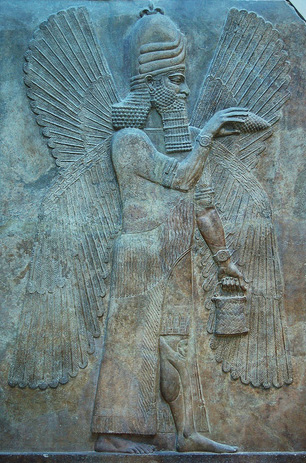 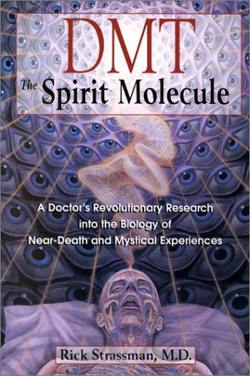