At least 2 rescued from rubble and transported to hospital, but their conditions are unknown

A bridge on a main highway linking Italy with France collapsed Tuesday in the Italian port city of Genoa during a sudden, violent storm, sending vehicles plunging 45 metres into a heap of rubble, killing at least 20 people and injuring several others.

A huge section of the Morandi Bridge collapsed at mid-day over an industrial zone, sending tons of twisted steel and concrete debris onto warehouses below. Photos published by the Italian news agency ANSA showed a massive, empty gulf between two sections of the bridge.

There was initial confusion over the exact death toll and officials were still searching for people. Firefighters said two people were pulled alive from vehicles in the rubble and transported by helicopter to a hospital.

The head of Italy's civil protection agency, Angelo Borrelli, told reporters at a news conference in Rome that the collapse left 20 people dead and 13 injured. He said all the victims appeared to all have been in vehicles that plunged from the bridge.

Earlier, an Italian transport official, Edoardo Rixi, had said that 22 people were killed and 13 were injured.

Borrelli said 30 to 35 cars and three heavy trucks were caught up as an 80-metre stretch of the bridge collapsed.

Borrelli said highway engineers were checking the safety of the bridge at other points and that some areas were being evacuated as a precaution. He said they were still trying to figure out the cause of the collapse.

"You can see there are very portions big of the bridge [that collapsed]. We need to remove all of the rubble to ascertain that all of the people have been reached," Borrelli said.

He said more than 280 rescue workers and sniffer dogs units were at work.

"Operations are ongoing to extract people imprisoned below parts of the bridge and twisted metal. "

Video of the collapse captured the sound of a man screaming: "Oh God! Oh, God!" Other images showed a green truck that had stopped just short of the gaping hole in the bridge and the tires of a tractor trailer in the rubble.

Interior Minister Matteo Salvini said some 200 firefighters were responding to the accident.

On Twitter, he said "we are following minute by minute the situation of the bridge collapse in Genoa."

The Morandi Bridge, inaugurated in 1967, is 90 metres high and just over a kilometre long, and the longest section between supports measures 200 metres.

The bridge is an important interchange between the northern regions of Lombardy and Piedmont and the beaches of Liguria, and to the main highway heading westward into France.

In French and Italian, Macron wrote on Twitter: "Our thoughts go to the victims, their relatives and all the Italian people. France stands by Italy in that tragedy and is ready to provide all necessary support." 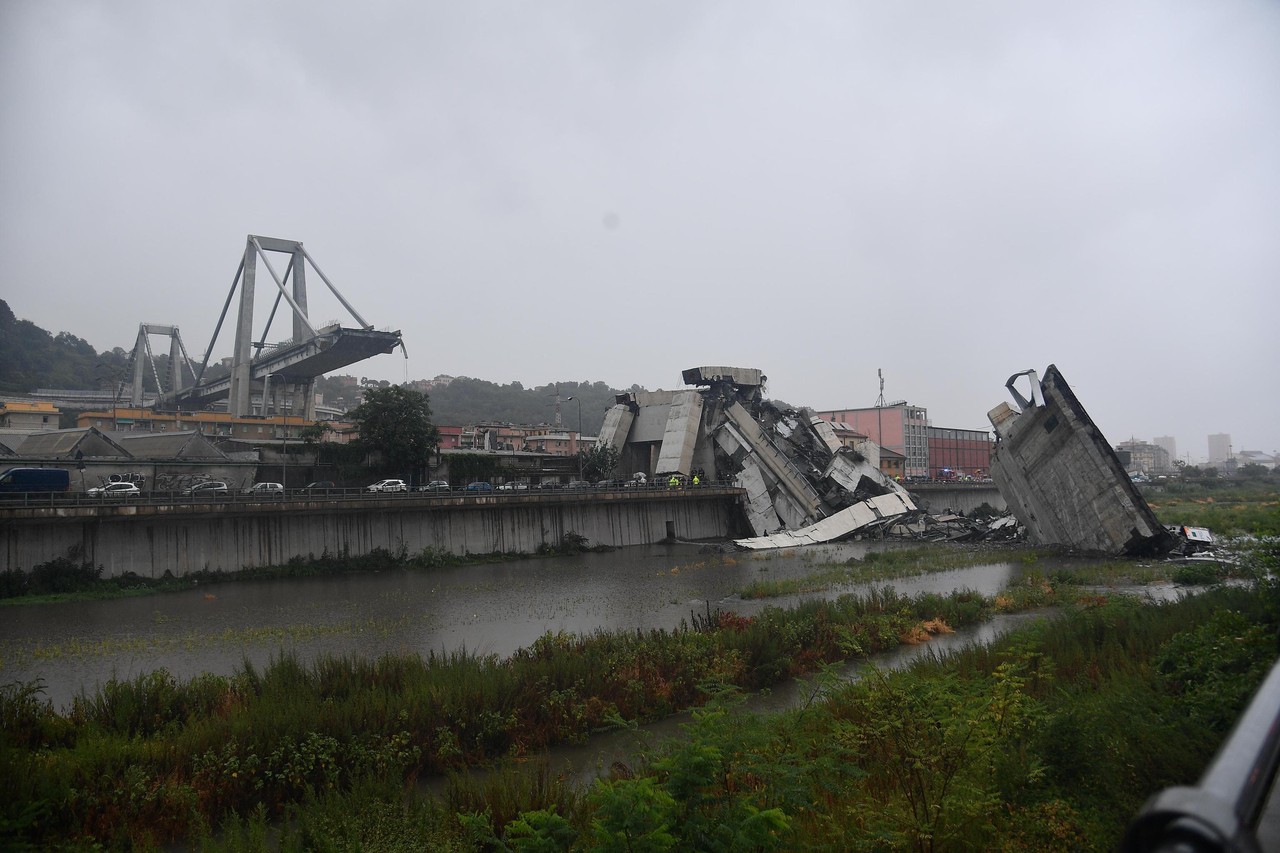 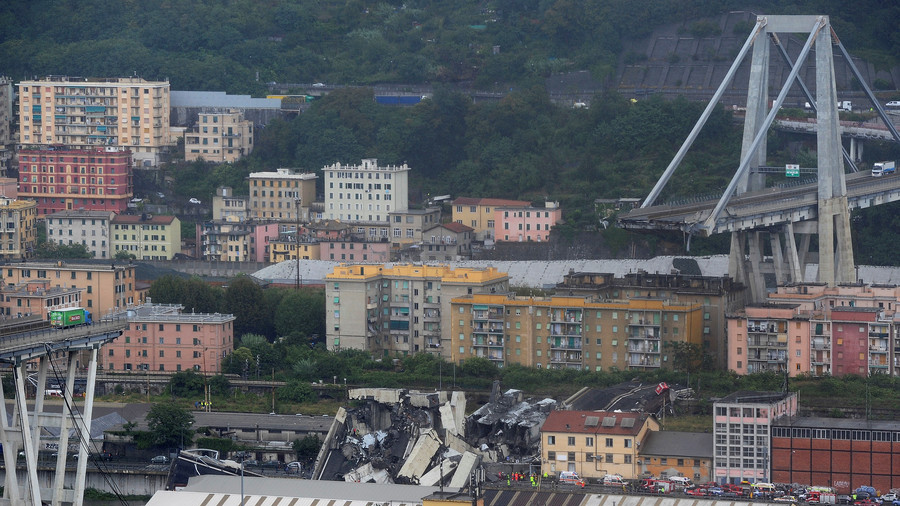 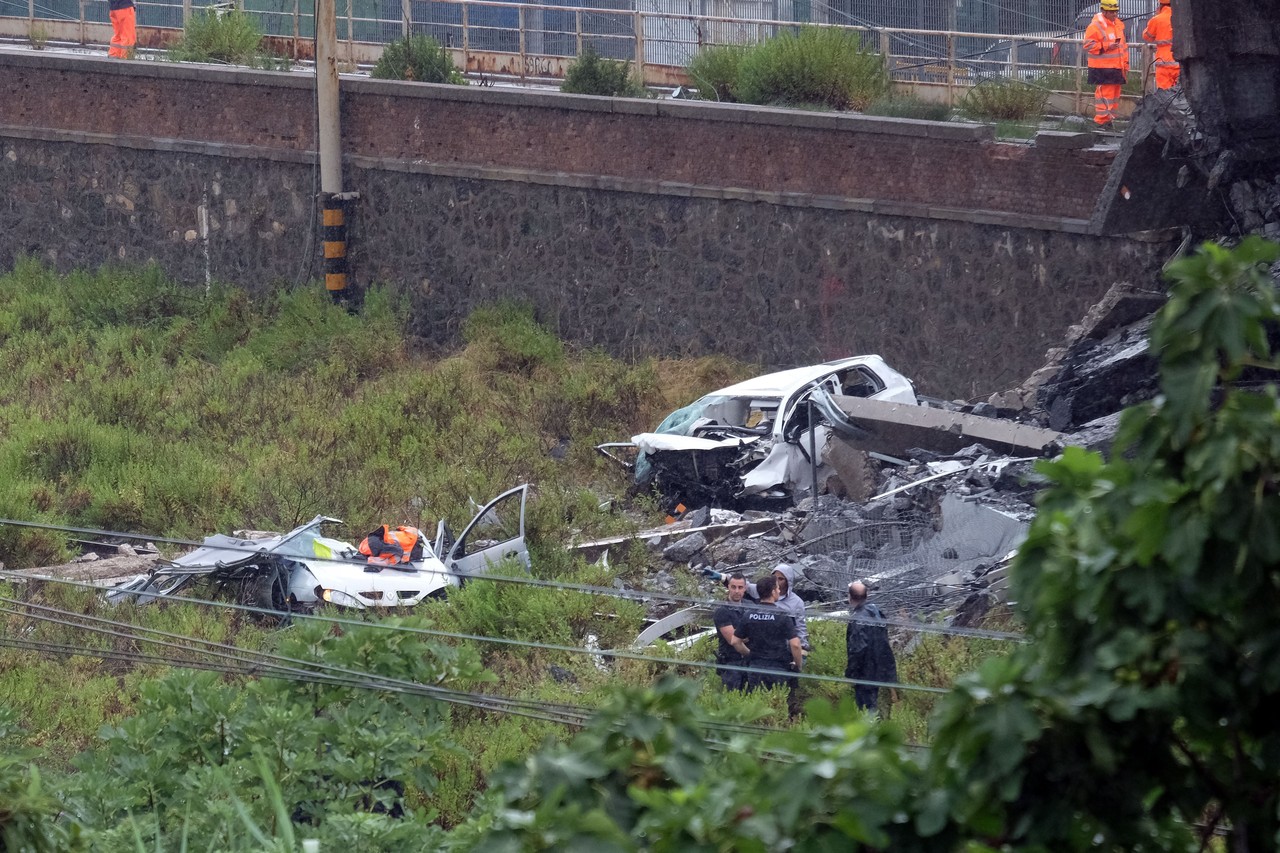 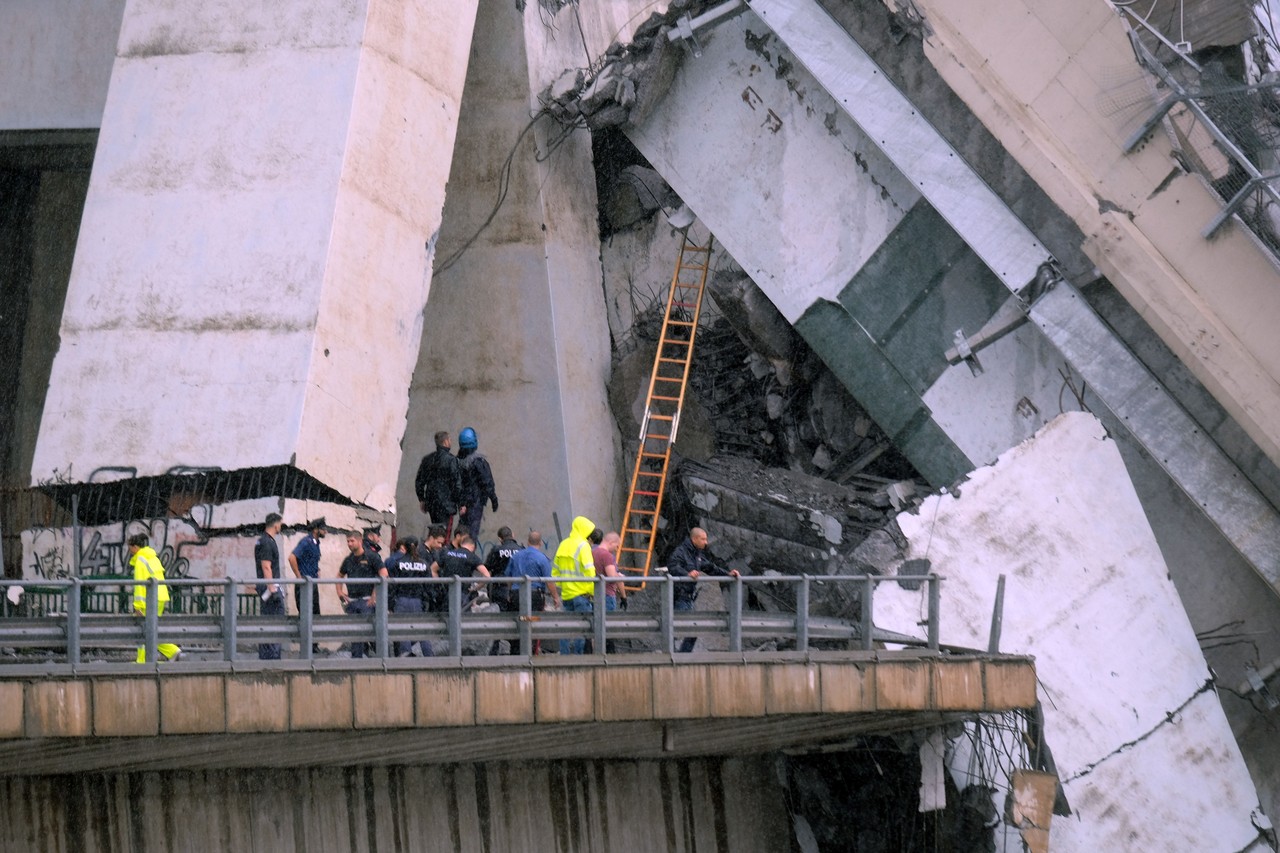 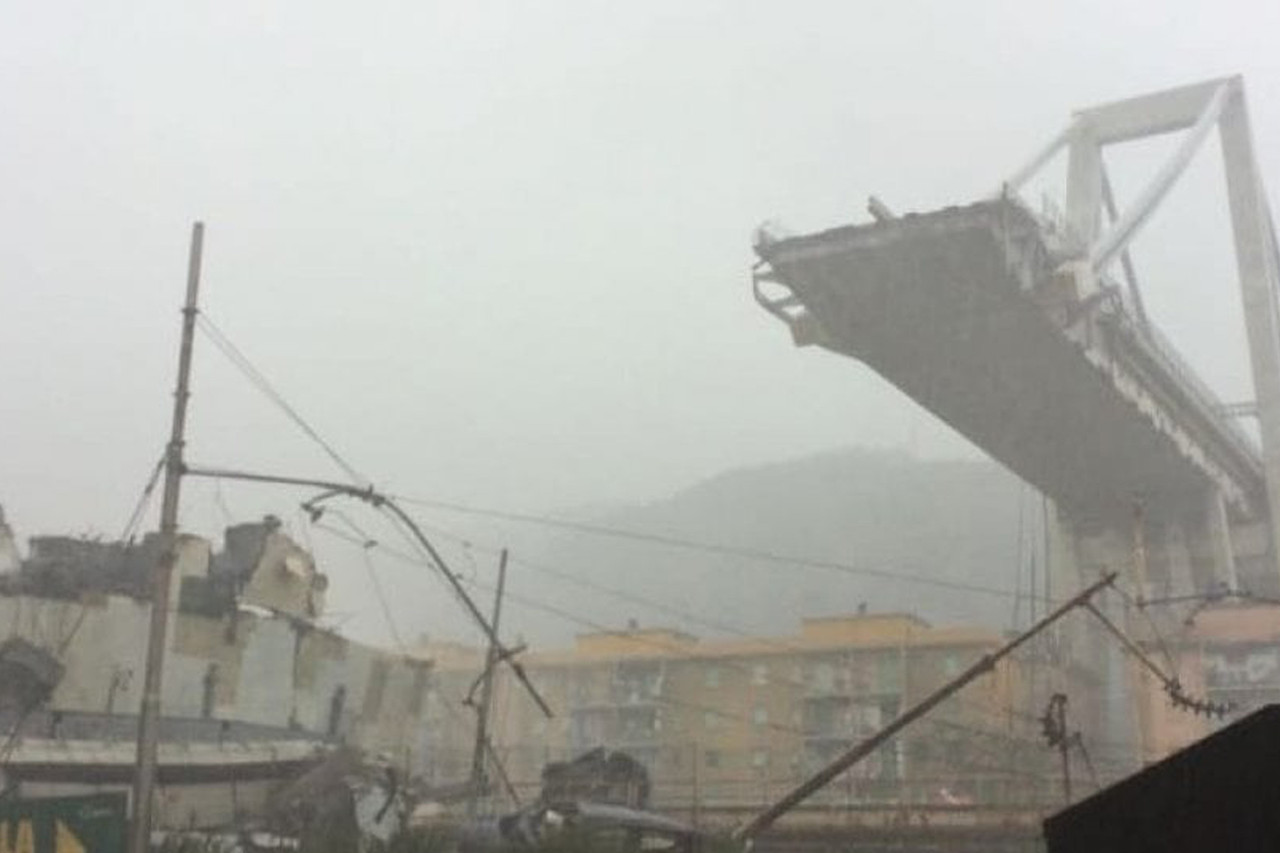 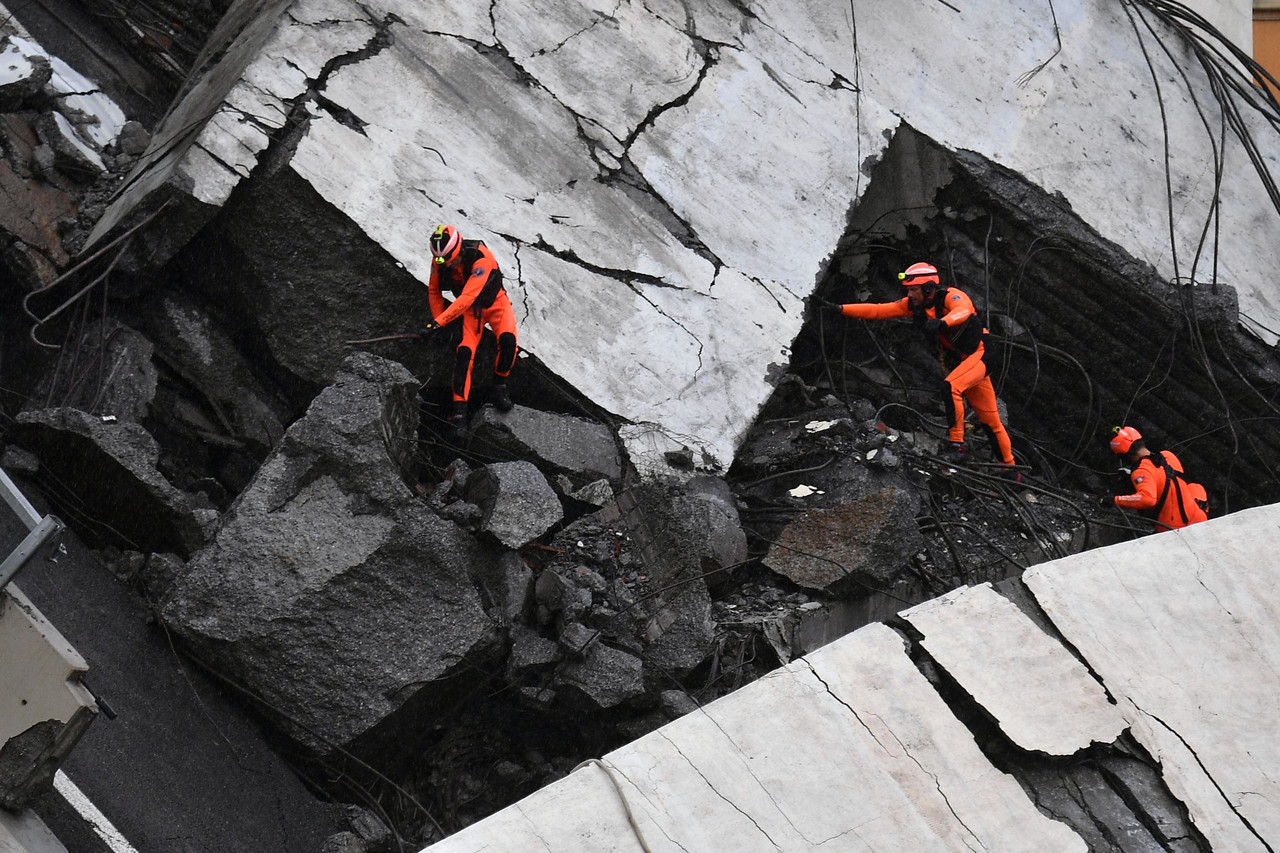 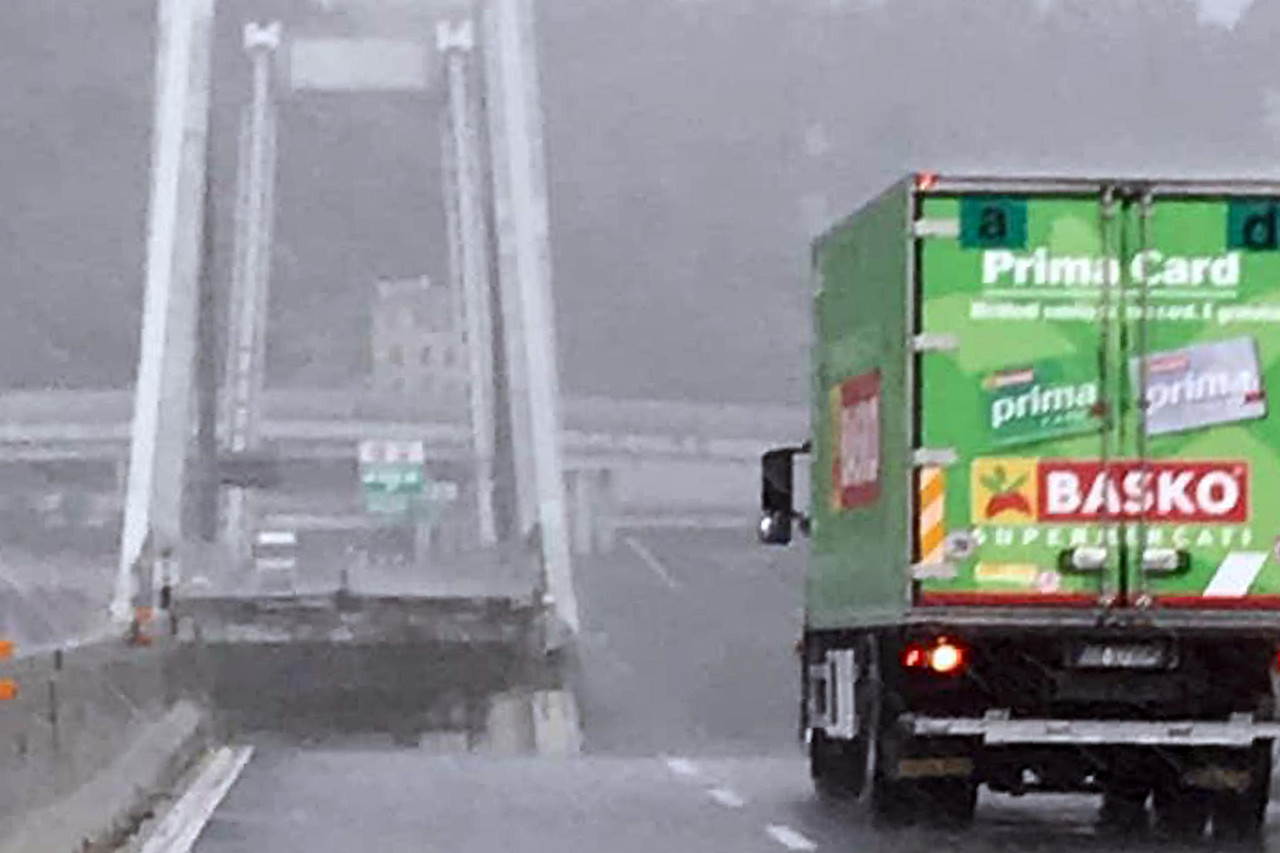 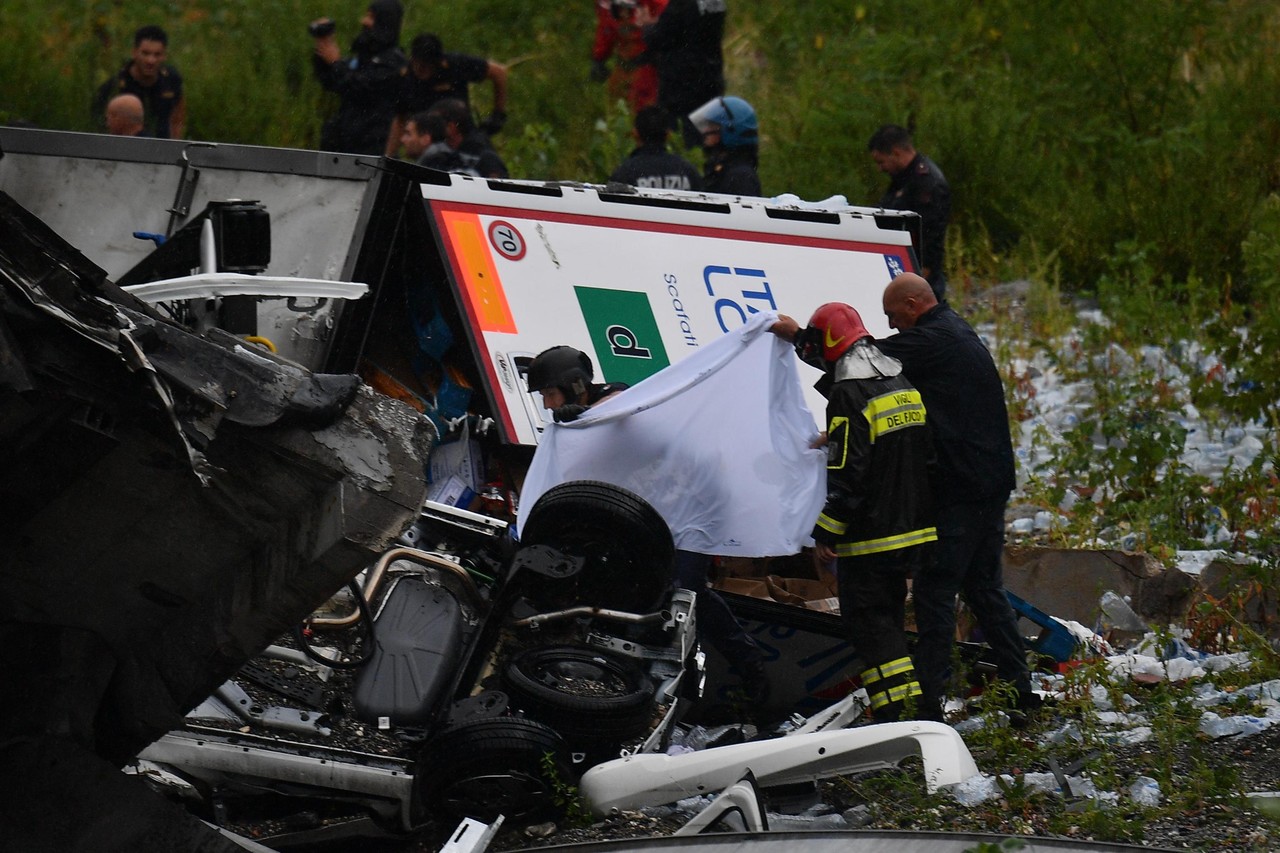 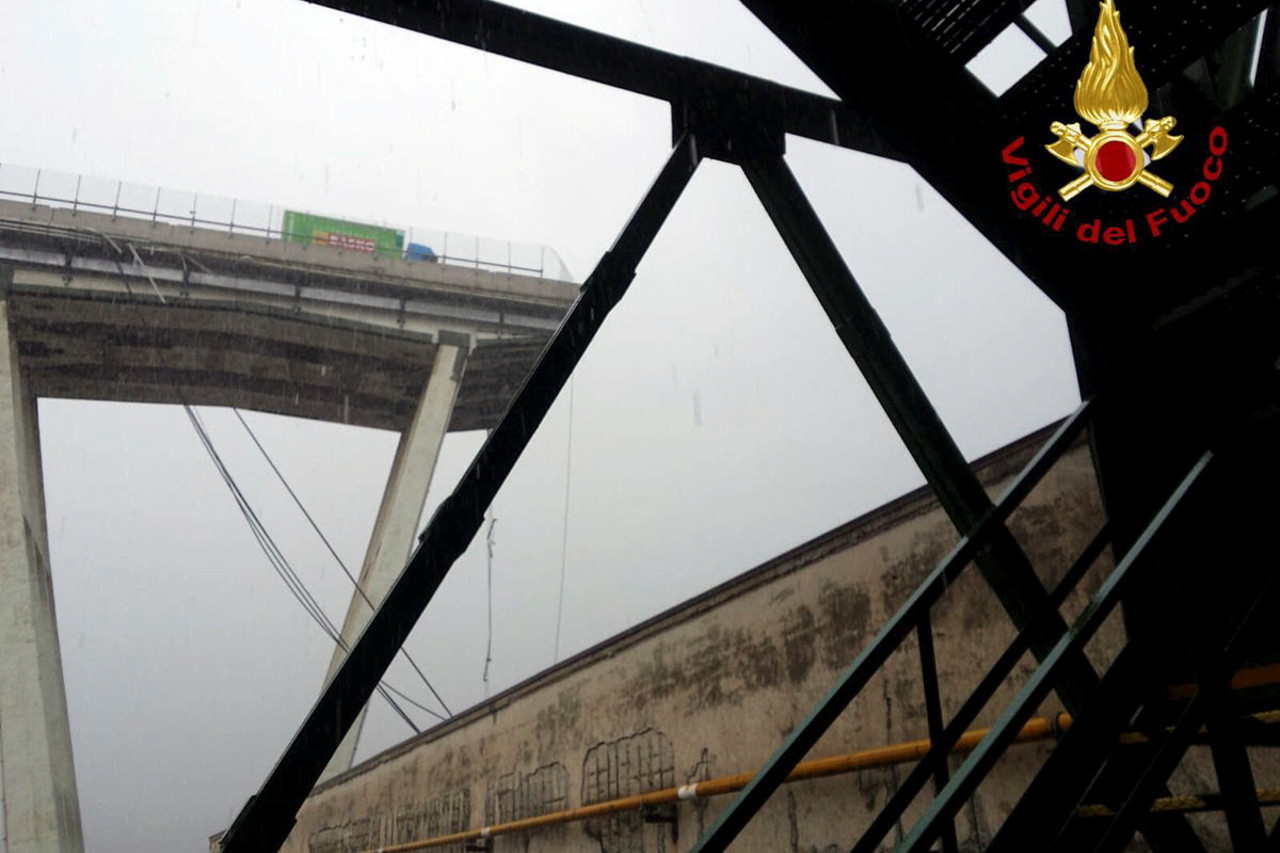 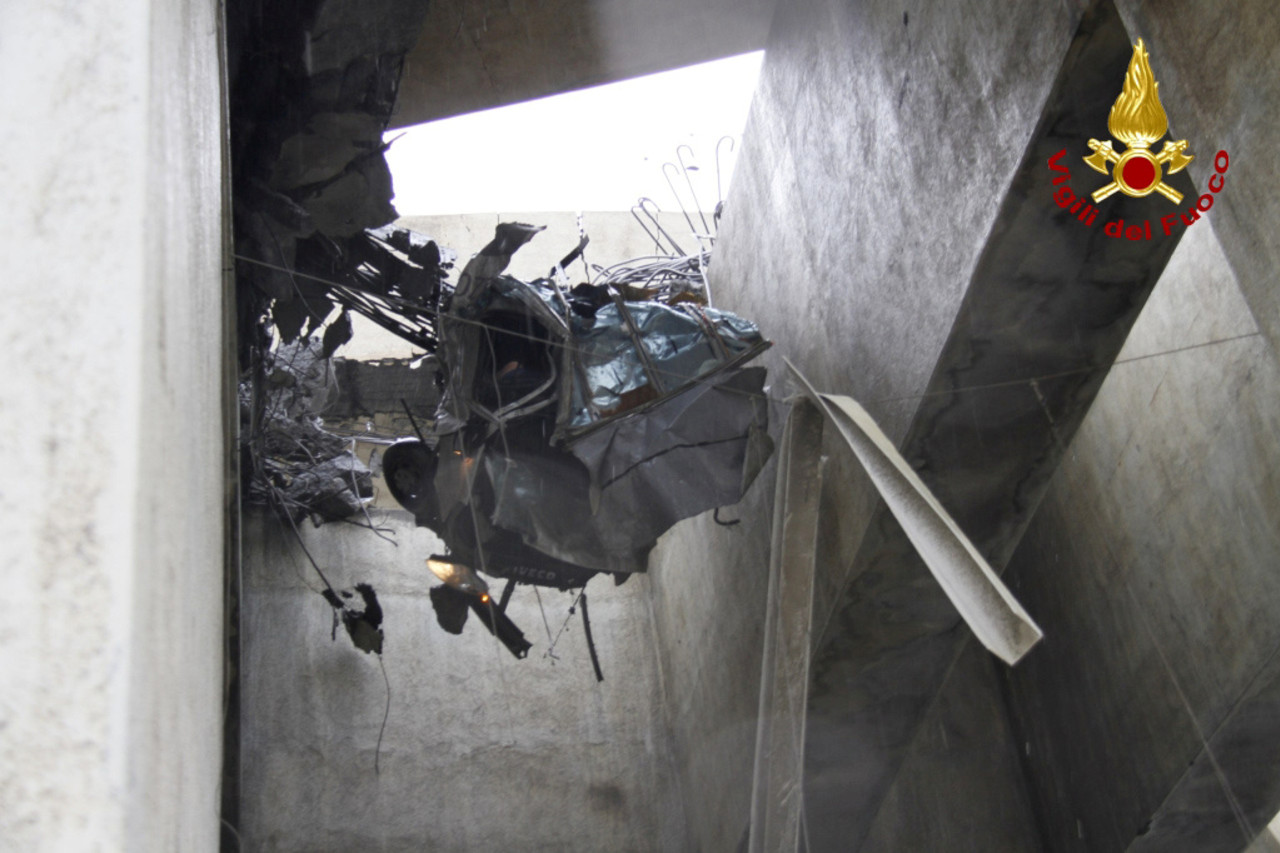