Huge Solar Storm Could Wipe Out Modern Technology by 2020

There is a one in eight chance that the Earth will be hit by a huge solar storm by 2020 which could potentially leave the world without Internet, phone service and many more services that modern-day humans rely on.

Researchers have warned that there is roughly a 12 percent chance that a solar storm could smash into Earth by the end of the decade.

The powerful event would likely be as huge as the Carrington Event, which occurred on 1859.

The solar storm which hit 150 years ago was so powerful that its southern auroras could be seen as far north as Queensland in Australia.

Today, in a modern world so dependent on technology, the implications would be far more severe.

Solar storms can wreak havoc on global technology as the radiation which pummels our planet heats up the outer atmosphere, causing it to expand. 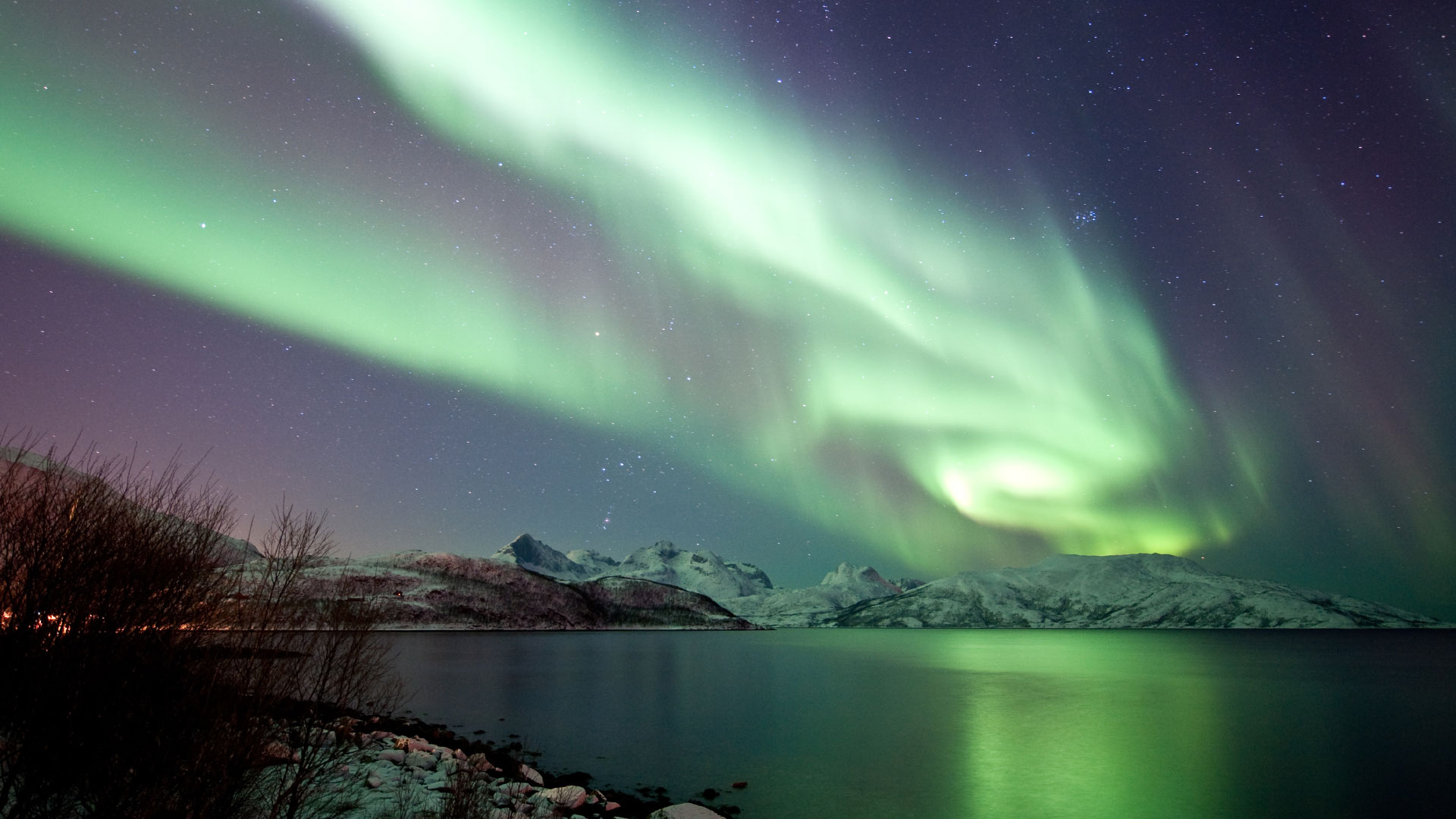 This means that satellite signals will struggle to penetrate the swollen atmosphere, leading to a lack of Internet service, GPS navigation, satellite TV such as Sky and mobile phone signal.

Additionally, increased currents in the Earth’s magnetic field – or magnetosphere – could theoretically lead to a surge of electricity in power lines, which can blow out electrical transformers and power stations leading to a temporary loss of electricity in a region.

The prediction of a huge solar storm by 2020 was made by Pete Riley, senior scientist at Predictive Science in San Diego, California, who was surprised to see that the chance was so high.

He said: “Even if it’s off by a factor of two, that’s a much larger number than I thought.”

A solar storm the size of the Carrington Event would cost an estimated $2trillion (£1.6trillion) to the US economy in the first year it struck, with a 2008 report from the National Research Council stating that it could take up to 10 years to fully recover.