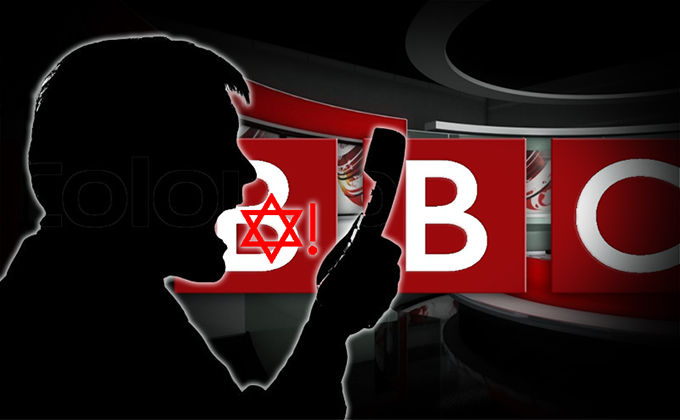 A plea has been made for the BBC to hand over to the police details of an anti-Semitic phone caller.

A plea has been made for the BBC to hand over to the police details of a phone-in caller, after the man spent nearly 13 minutes on a radio programme denouncing Jews and their “rule” over British society.

In a phone call to BBC London’s Simon Lederman programme on Tuesday, December 22, the man, introduced as “Andy from St Margaret’s”, began by saying: “They are trying to control us more and more and more. They want to put a chip up our backsides, a ring through our noses, and a vizor for our horizons… the elite… the Rothschilds”.

The presenter, Simon Lederman, who is Jewish, started the exchange – which took place at 5am – by saying that it was a “phone-in amnesty” and that “within obvious limits”, the caller could say “whatever is on your mind”.

The caller’s comments continued with a long and bad-tempered rant in which he complained of an obsession with the Holocaust and repeated: “We are dominated by the Jews’ system, the financial Jewish system.”

A BBC spokesperson said: “The aim of the programme is to discuss and debate issues raised by our listeners. This was a live phone in and the caller was challenged on his views through out the conversation. Following the interview reaction from other listeners was also broadcast. As of yet we’ve had no formal request from the police for the caller’s details.”

Jonathan Sacerdoti, director of communication at the Campaign Against Antisemitism, said: “Even for the BBC this is shocking. In this broadcast the radio presenter simply allowed an ignorant racist to speak for nearly quarter of an hour while offering no counter-argument, correction or condemnation of his views that Jews control money, banks, commerce and the media. We expect the BBC to now hand the caller’s telephone number to the police.”