Black Lives Matter Co-Founder: ‘All Lives Matter’ a Racial Slur, ‘White Folks Gotta Give Up Something’ 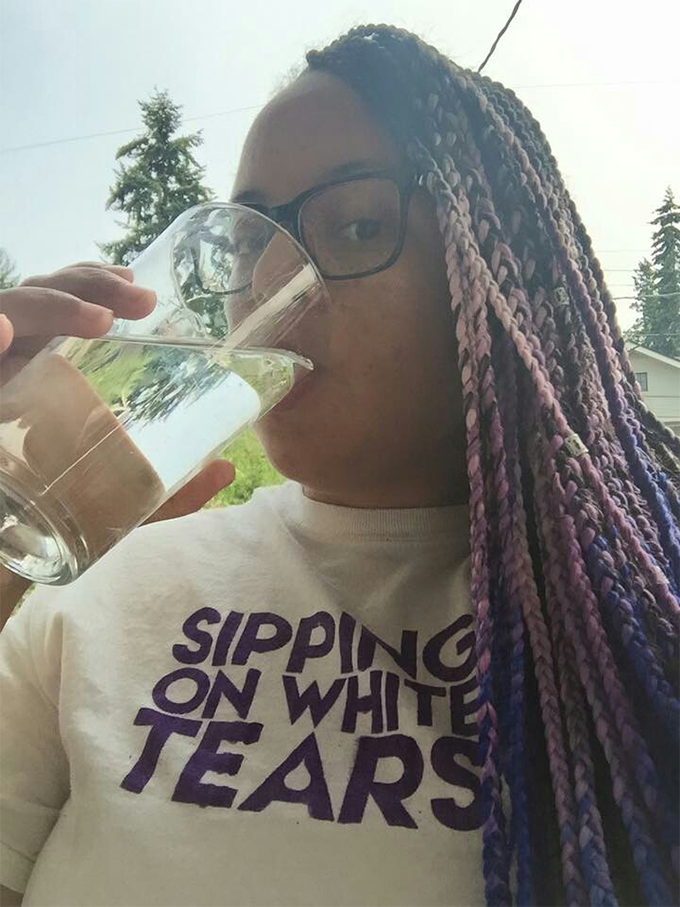 “White Americans have created the conditions that require a phrase like ‘Black Likes Matter,'” said the 24-year-old Seattle-based activist. “Do you know how horrific it is to grow up as a child in a world that so hates you? While you’re literally being gunned down in the street, while you’re being rounded up and mass incarcerated and forced into prison slavery.”

“Black Lives Matter is not a strong enough statement for me,” Johnson added.

The Black Lives Matter Seattle co-founder came to national prominence last August after she stormed the stage and interrupted Sen. Bernie Sanders (I-VT)
16%, who was speaking to a crowd of supporters at a campaign rally.

“The Democrats have always been reliant on the black vote,” Johnson continued. “Part of what we’re doing is waking black voters up to their power as a voting bloc, within the Democratic party.”

“Consistently, always,” Johnson replied while laughing at the question. “Always and forever.”

When asked what needs to happen for progress to be made, Johnson suggested some controversial ideas.

“What it’s gonna take to dismantle white supremacy is white folks actually gotta give up something,” she said. “You have to actually sacrifice yourself. You have to be willing to give up the things that you currently benefit from.”