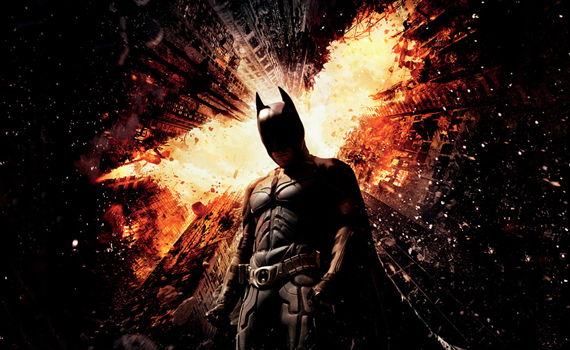 Since the tragic event at Cinema 16 in Aurora, Colorado, I have been working like a woman possessed to document the evidence which connects this tragedy to the London Olympics.

Over this last year I have been researching the Royal Family and the Ritual nature of the Olympics, when the shooting happened in Aurora I could immediately see the connections to the Olympics. I was guided from one piece of information to another, one thing literally just led to the next until an astonishing picture emerged of a well planned ritual sacrifice, played out in front of the eyes of the whole world.

The Satanic inbreeds who control all things on this planet are psychopaths, we are nothing more than livestock to them, and the evil entities that they worship demand blood sacrifices. They feed of human grief and suffering and they demand we participate in their rituals. For thousands of years this is how they held onto power and enslaved the human race.

Unfortunately for them there has been a shift in human consciousness, they have strived to stop man seeing behind their veils of secrecy, but all their rituals and sacrifices have not been able to halt mankind’s awakening. Once you start to recognise the numbers, geography and sacred geometry that they hold so dear, the veils start to lift, and then, as if by magic the inner veils drop at your feet and the depths of their depravity are revealed. This is the journey I have been on since the Aurora Sacrifice.

Golden Dawn
There is so much more to this, I hope to get a part 2 out this week. One area which I did not cover in the vid which deserves more attention is the Golden Dawn. 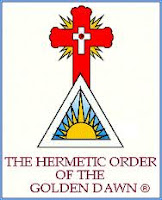 In the Dark Knight Rises Batman series, volume 1 is actually called Golden Dawn
Dawn Golden is a character in the series. She was a childhood sweetheart of Bruce Wayne.

Dawn Golden is the only child of Aleister Crowley in the series.

Dawn Golden carries an amulet given to her by her Father, on his death bed he tries to kill her, he told her that her greater purpose was to be sacrificed so that he could become Hell’s Lord on Earth!

To cut a long story short, Batman and Dawn are attacked by demons, they kidnap her, she is taken to the Gotham sewers.
Alistair Crowley possesses the body of Ragman and straps her to a table to conduct the ritual which will make him Lord of the Earth and give him eternal life. 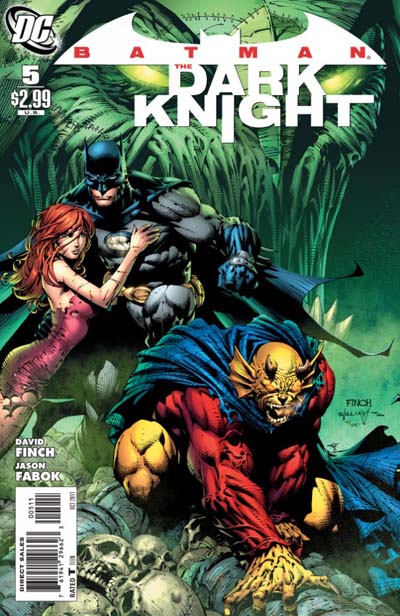 Batman "Dark Knight Rises", vol. 1, "Golden Dawn".
In this picture Dawn Golden with Batman, and the Beast is her Father Aleister Crowley.

Batman and Etrigan try to save her, but to no avail, Crowley stabs her, she dies and the ritual is complete.
Etrigan later kills Crowley, which frees Dawns soul.

Aleister Crowley’s real name was Edward Alexander Crowley, he is also known as “the Great Beast 666”

Incidentally 2 of the Aurora victims were also called Alexander. 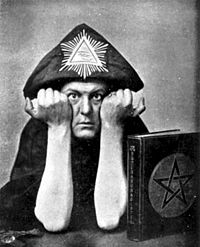 Crowley was responsible for the founding of the religious philosophy of Thelema, he seen himself as a prophet who had been entrusted with informing the world about the coming eon of Horus.

The Hermetic Order of the Golden Dawn was a secret society devoted to the study of the deepest levels of esoteric knowledge, based primarily on Rosicrucian and Cabbalistic teachings.

James Bond Creator Ian Fleming was a high ranking naval Commander, and during WW2, he attempted to recruit Crowley and have him work for MI5.

Aurora is a Roman Goddess, the English translation from the Latin is DAWN
Aurora on the map, to the left has a place name Golden, and further to the left is the Golden Gate Canyon State Park.

Read the full article at: truthseeker444.blogspot