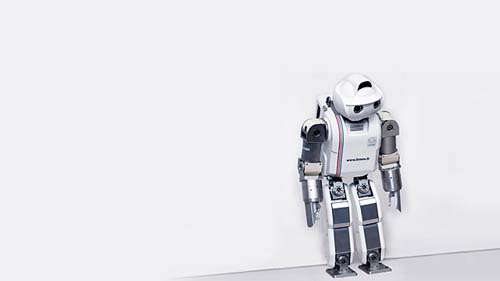 While creating an empathetic robot is a long-held dream, understanding whether humans genuinely empathize with robots should—in theory—be easier. Now, a team of scientists have analyzed fMRI brain scans to reveal that humans have similar brain function when shown affection and violence being inflicted on both humans and robots.

The experiments, conducted at the University of Duisburg, Essen, had 40 participants sit and watch videos of a small dinosaur-shaped robot. It was either treated in an affectionate or violent way, and then researchers measured physiological arousal—finding overwhelmingly strong reaction to the scenes of violence. A second study used functional magnetic-resonance imaging, and shows that affectionate interaction towards both robots and humans resulted in similar neural activation patterns in the brain.

That suggests that those actions elicit similar reactions for interactions with both humans and robots.