On Thursday night, the U.S. military launched upwards of 60 cruise missiles at a Syrian military base.

That's the airfield from which the United States believes the government of Syrian President Bashar al-Assad fired the banned weapons.

Donald Trump promised to put an end to this. During his campaign, he frequently spoke out against meddling in Syria. In fact, one of the main reasons why I supported him was that his foreign policy was markedly different than the neoconservatism that has defined our relationship with the world – in particular, the Middle East – for the past few decades.

Now, however, President Trump – surrounded by establishment insiders, globalists, and neoconservatives on all sides – has chosen to pursue military action against Bashar al-Assad, the legitimate president of Syria.

Bashar has been fighting a coalition of rebels which includes ISIS and Al-Qaeda. Unsurprisingly, U.S. aid – intended for the “moderate” rebels – has ended up in the hands of the very terrorists we have been trying to vanquish in recent years.

Why did President Trump not wait until an independent investigation into the alleged gas attack had been completed before bombing Syria? Assad is winning the war; why the hell would he use chemical weapons to kill a few dozen people?

Moreover, Russia has repeatedly made it clear that U.S. intervention in Syria would be a grave offense. We are now closer to World War III than ever.

We’ll have to see how things play out. But at this point, it’s obvious that something has gone terribly wrong in the White House. 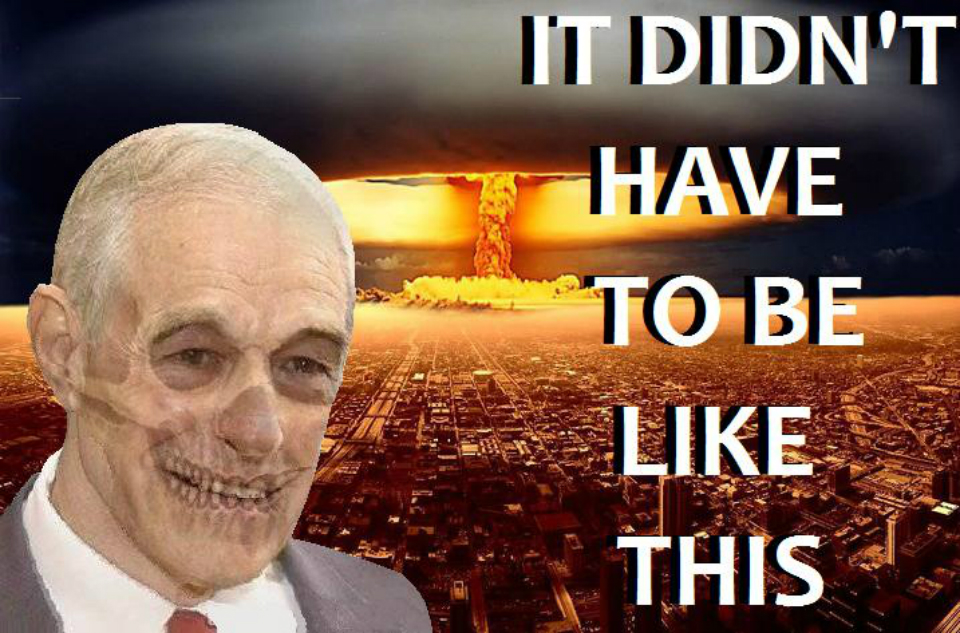