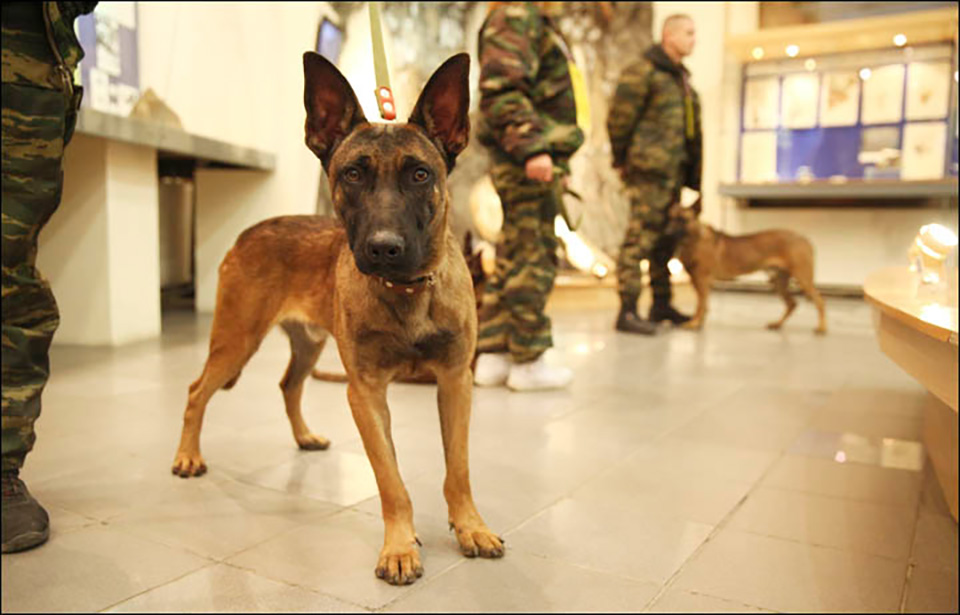 The dogs were cloned by Dr Hwang Woo Suk and his team who are also actively working on bringing back to life the giant woolly mammoth, extinct for thousands of years.

The 63 year old scientist brought the animals some 2,725 kilometres as gifts from South Korea's capital Seoul to Yakutsk, capital of Yakutia, officially known as the Republic of Sakha.

They were cloned in laboratories of Sooam Biotech, the world's first animal cloning centre. The expert led the team that produced the first cloned dog in 2005, and since then more than 500 puppies have been cloned.

On Tuesday Dr Hwang will be pass the dogs to trainers of the local branch of All-Russian Military-Historical Society. The ceremony will take place in the premises of Yakutsk Mammoth Museum, part of the North-Eastern Federal University. After the ceremony Dr Hwang will hold an hour-long open lecture on cloning.

Semyon Grigoryev, the Museum's director, said that the dogs are likely to be used as explosive and drugs sniffers in the Russian police or FSB.

'These dogs are very young, in Korea they went through a basic training, so handlers here will decide what best to choose for them depending on their abilities and talents,' he said.

'The military-historical society works in co-operation with Russian police and special services, and provides dogs to their orders. I know that the society's trainers are usually most keen on explosive sniffers, so I would guess this is the field where the cloned dogs will be used.'

The dogs are a 'present to Russia' from the South Korean laboratory, Semyon said. The Mammoth Museum has long been working closely with Dr Hwang and Sooam Biotech on the much more ambitious project of mammoth cloning. 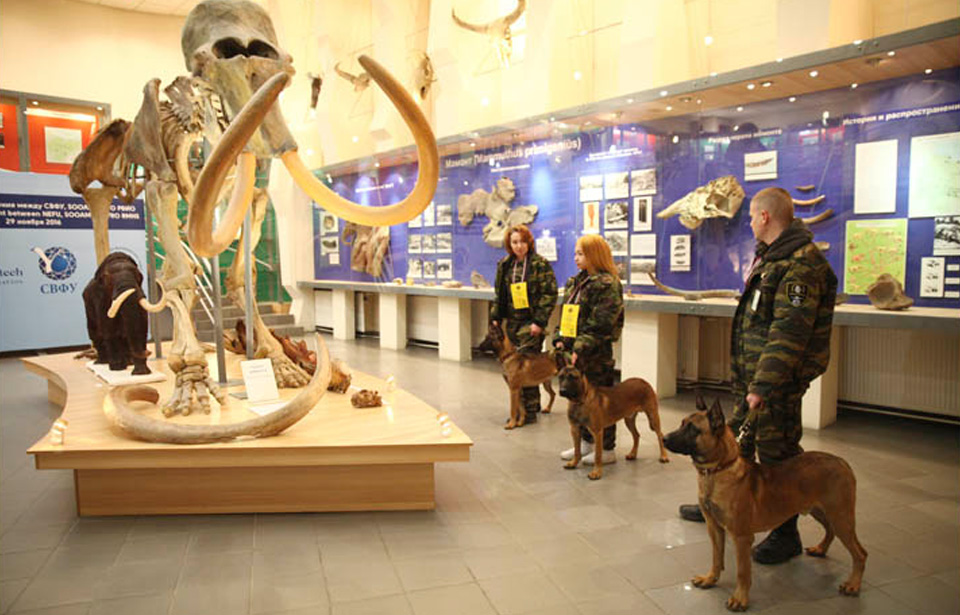 Yakutia is a treasure trove of mammoth biological material. The North-Eastern Federal University and the Sooam Biotech have been collaborating for a number of years, from funding joint expeditions to the north of the republic and looking for mammoth carcasses, to teaching local team in Yakutia the basics of gene engineering. 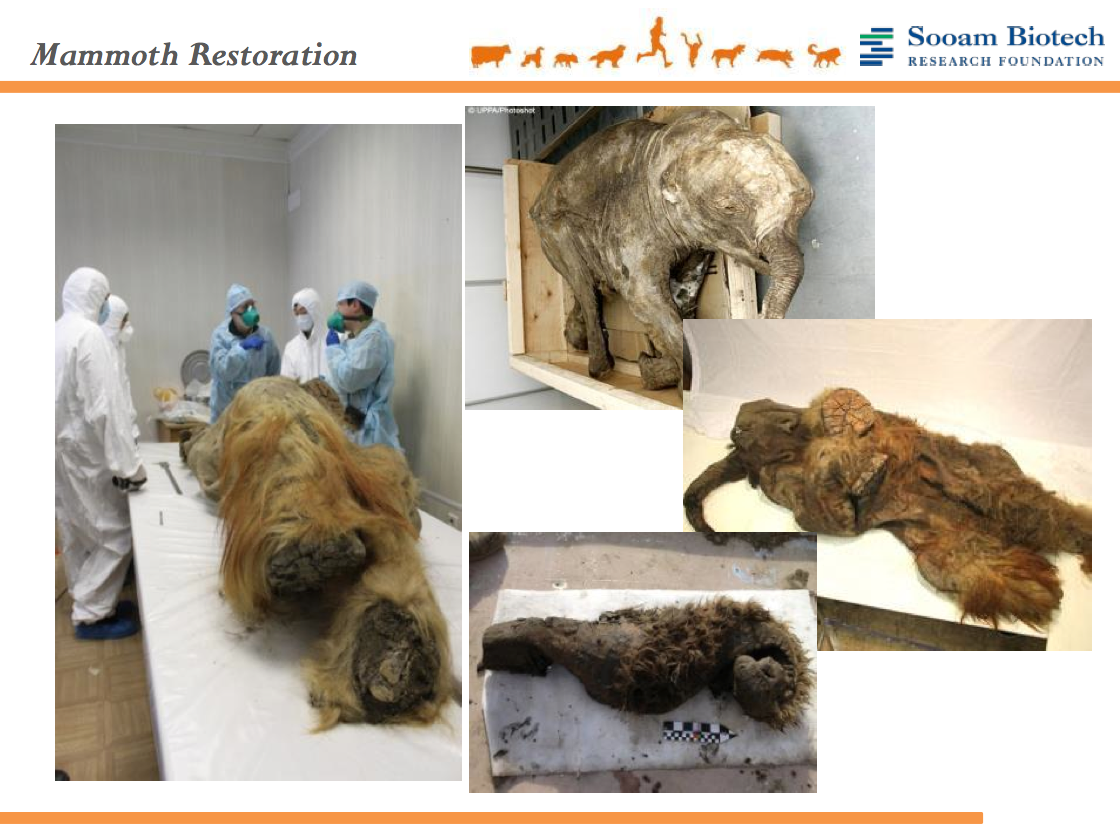 Now the North-Eastern Federal University have facilitated passing of the cloned dogs from Korea to Russia. The ceremony will be dedicated to 60th anniversary of university education in Yakutia.

Semyon Grigoryev said: 'These dogs have been recreated from the cells of the best Korean sniffer dogs, inheriting their unique abilities. They will be the first cloned service dogs in Russia.'

For private clients cloning one dog in Dr Hwang's laboratory costs about $100,000. Earlier Korean cloning experts said they aimed at picking the best qualities of the best police dogs in the world.

'We will select a superior species of dogs suitable for police missions to have the best police dogs ever,' they said.

The dogs first task will be language retraining. So far, they understand orders in Korean but experts say they will soon pick up their new language.