A petrified forest uncovered by bad weather is drawing the crowds to the seafront. It's Redcar’s latest tourist attraction - but for how much longer is anyone’s guess. 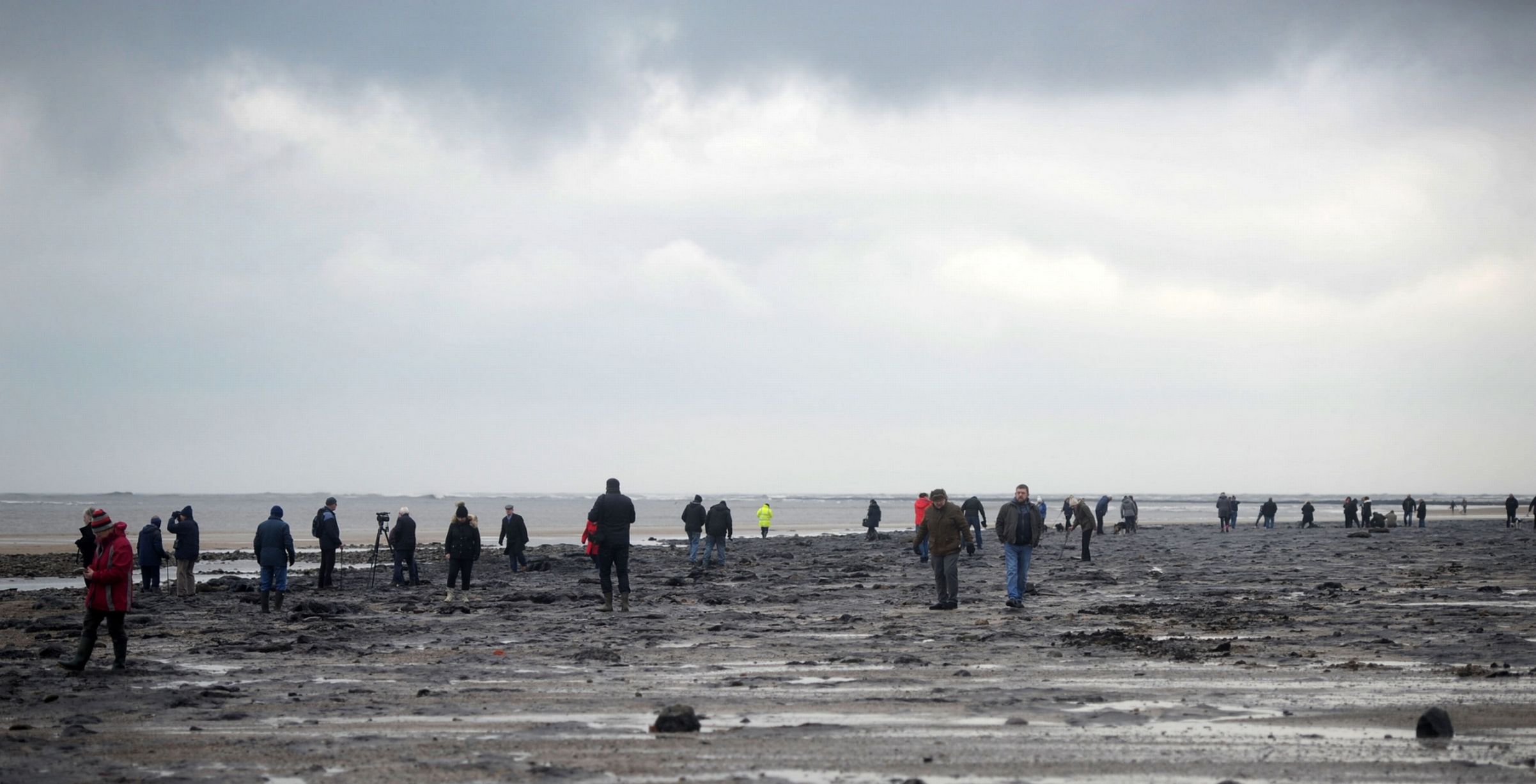 Since the Beast from the East blew and washed away swathes of sand from Redcar beach last week, the petrified remains of an old forest - as well as bits of old shipwrecks - have been there for all to see. 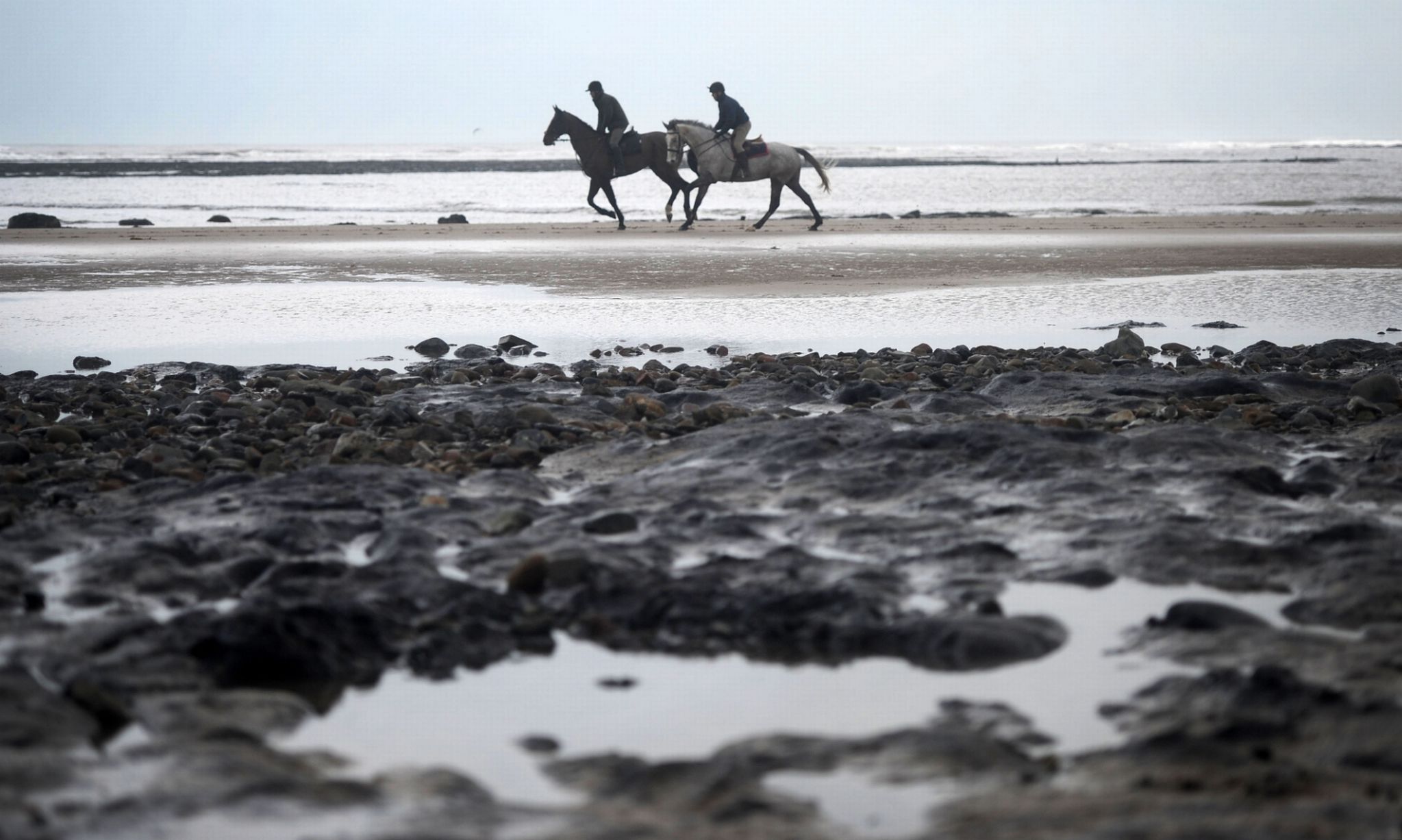 The old woodland does get uncovered from time to time, but rarely as much as it is now.

And as news of its reappearance has spread, so the number of people arriving to see it has grown.

We found hundreds of people on the beach on Tuesday, all eager to see the old forest for themselves. 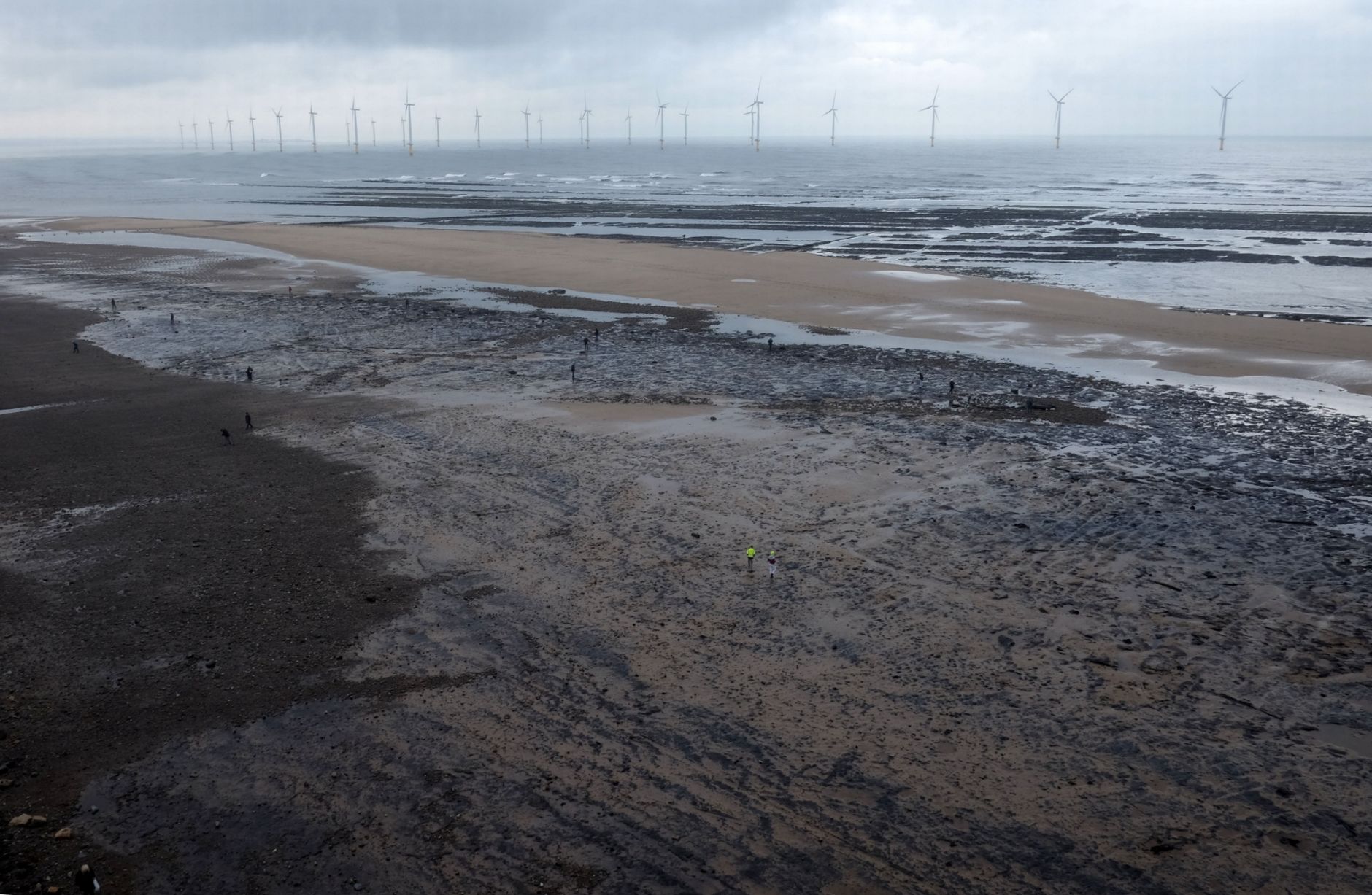 But if you want to pay a visit, it might be best not to hang around as, with more normal tides returning, they could soon be covered over with sand again.

And who knows how long it will then be before we see it in all its glory? 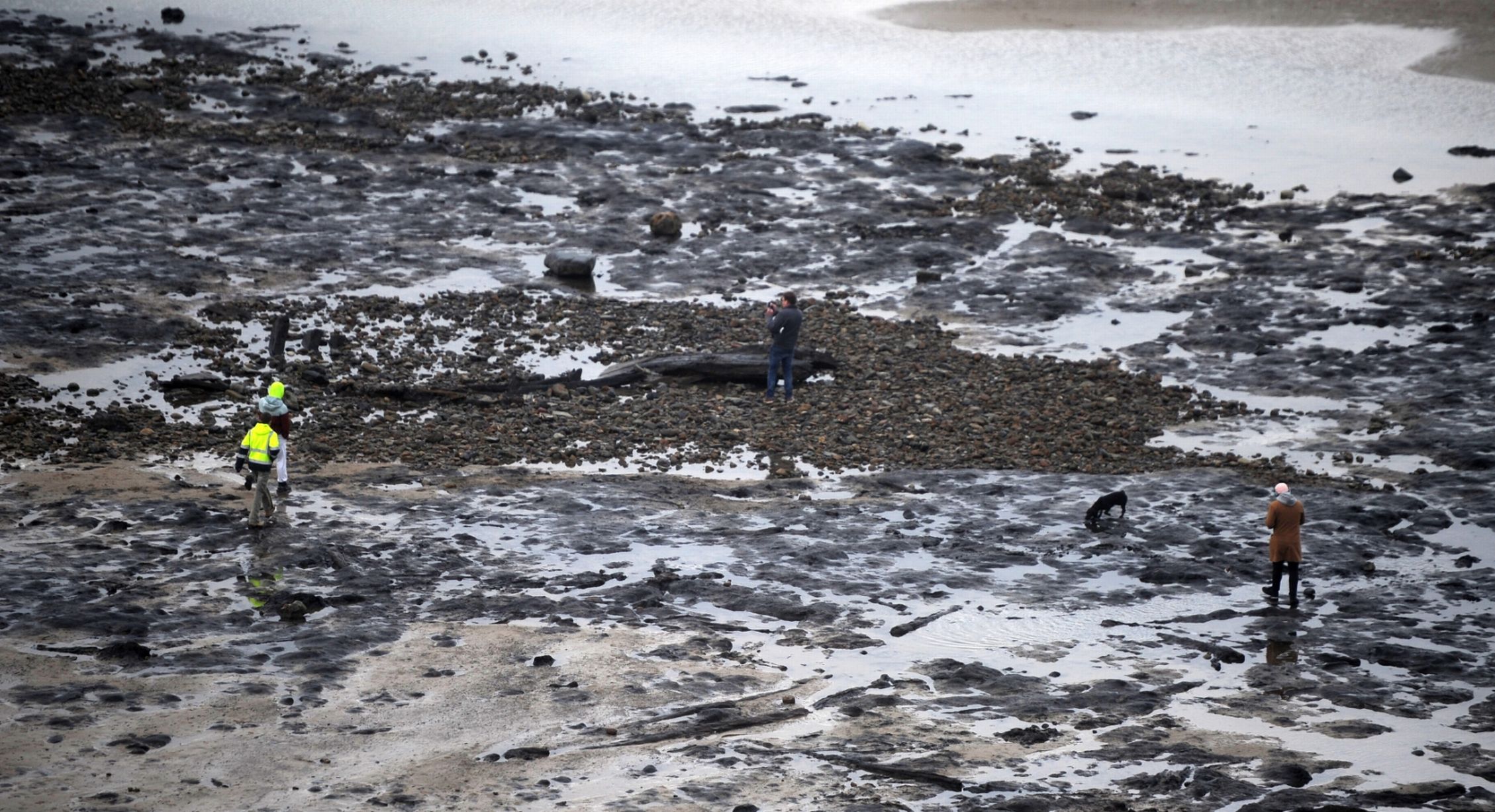 Experts believe the forest will originally have formed part of Doggerland, an ancient stretch of sparsely populated land which connected UK to Europe.

It existed until 5-6,000 BC, but was then gradually flooded by melting glacial ice and geological activity. 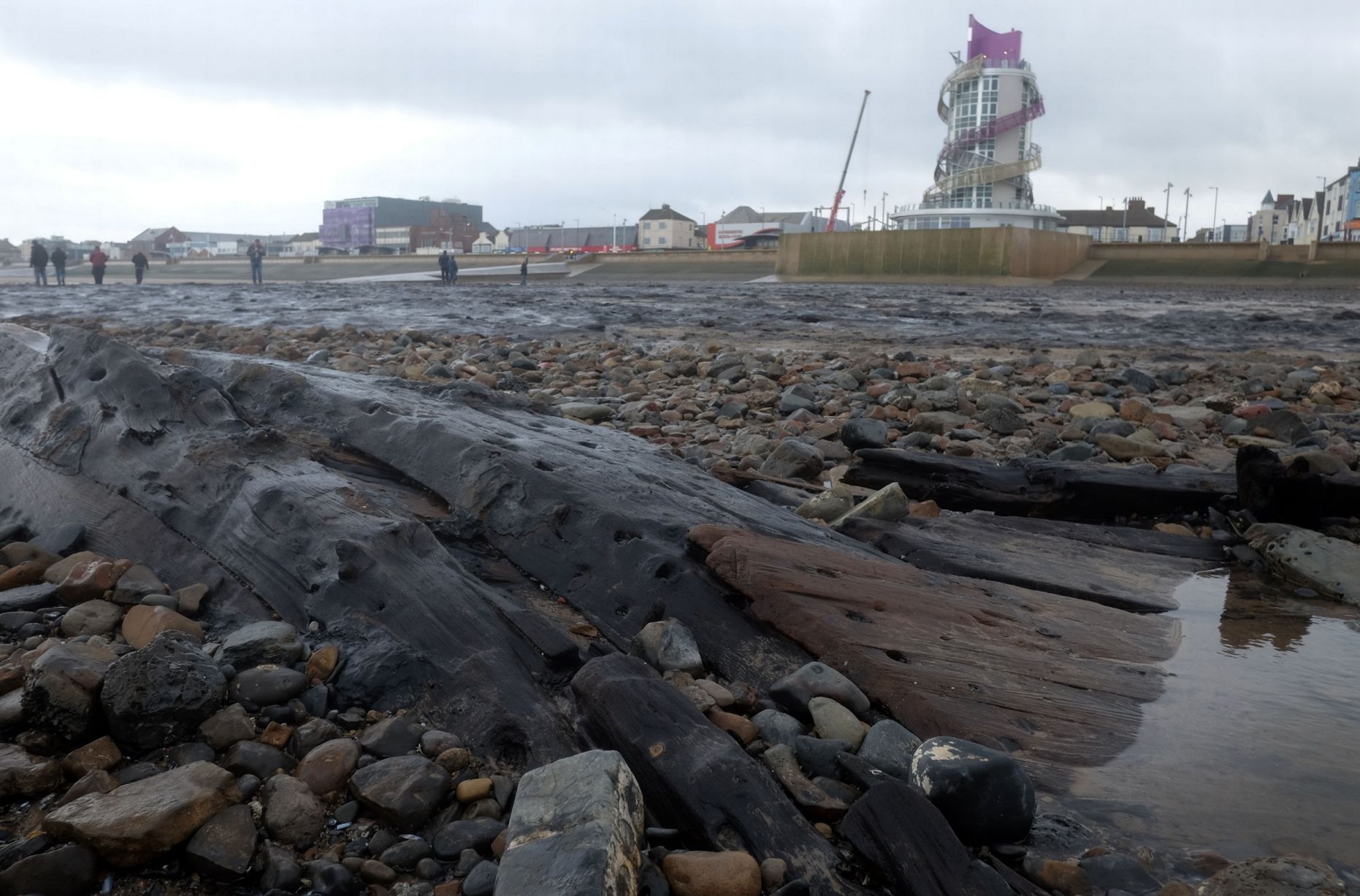 He said: “It’s from the neolithic period, probably around 4,000 BC, when the tide went much further out and that land was covered in forest.

“It’s part of an extensive forest formed after the last Ice Age and was last exposed to any great extent in 2013.

“You can sometimes see evidence of axe marks where the trees have been chopped down, as well as fallen trees and various stumps.” 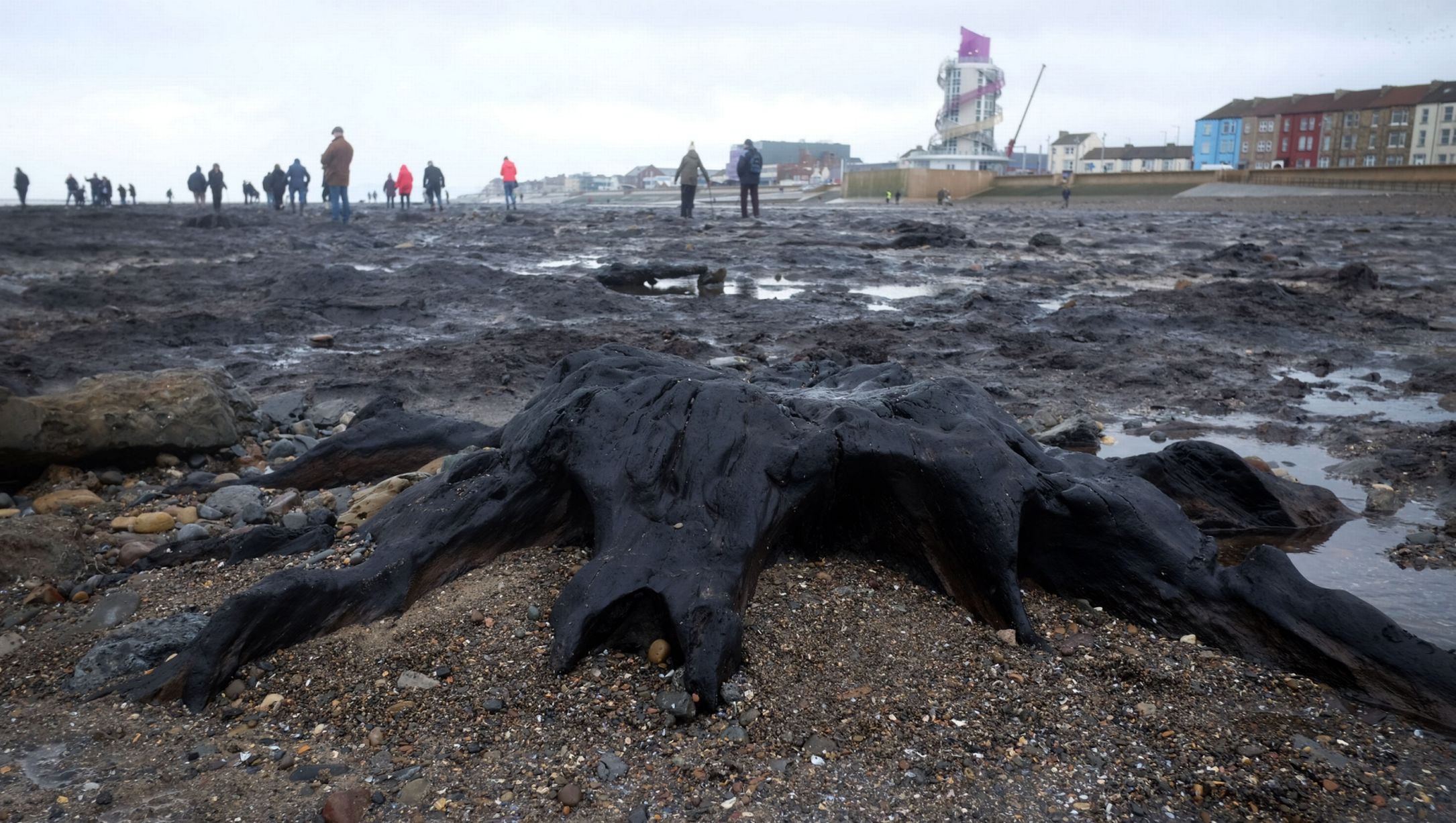 Dr Sherlock, who remembers a stone axe being found there in 1986, said parts of the forest area, which stretches down from Hartlepool, is a Site of Special Scientific Interest (SSSI), so what’s found there is protected.

And while it’s impossible to say how much longer it will be visible, he recalled that the 2013 appearance lasted for at least two months - but there are no guarantees this time around.

He added: “It is a spectacular sight to see.”

The forest is “petrified” because over thousands of years, pore spaces in the wood are filled with minerals, causing it to become stone-like. 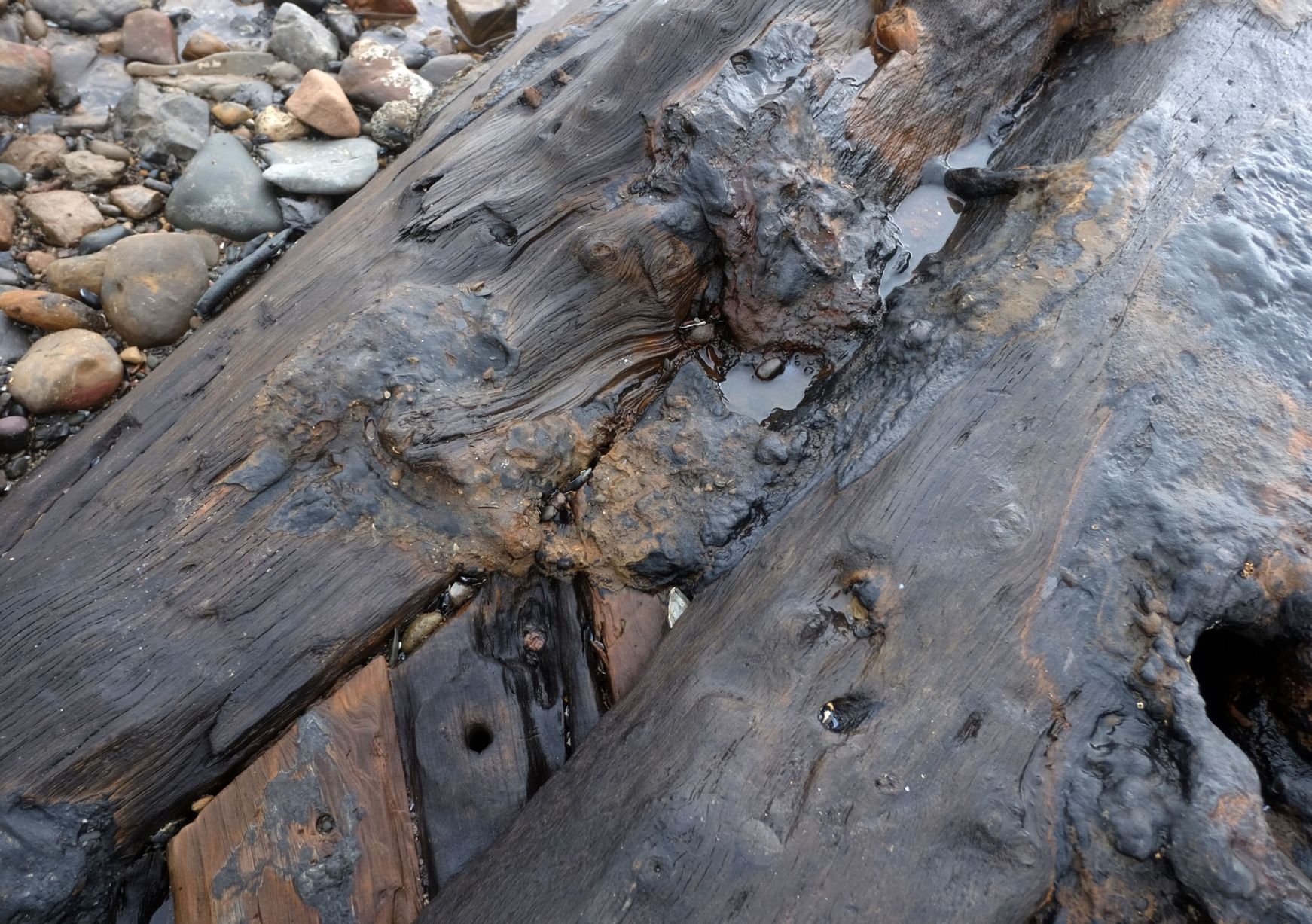 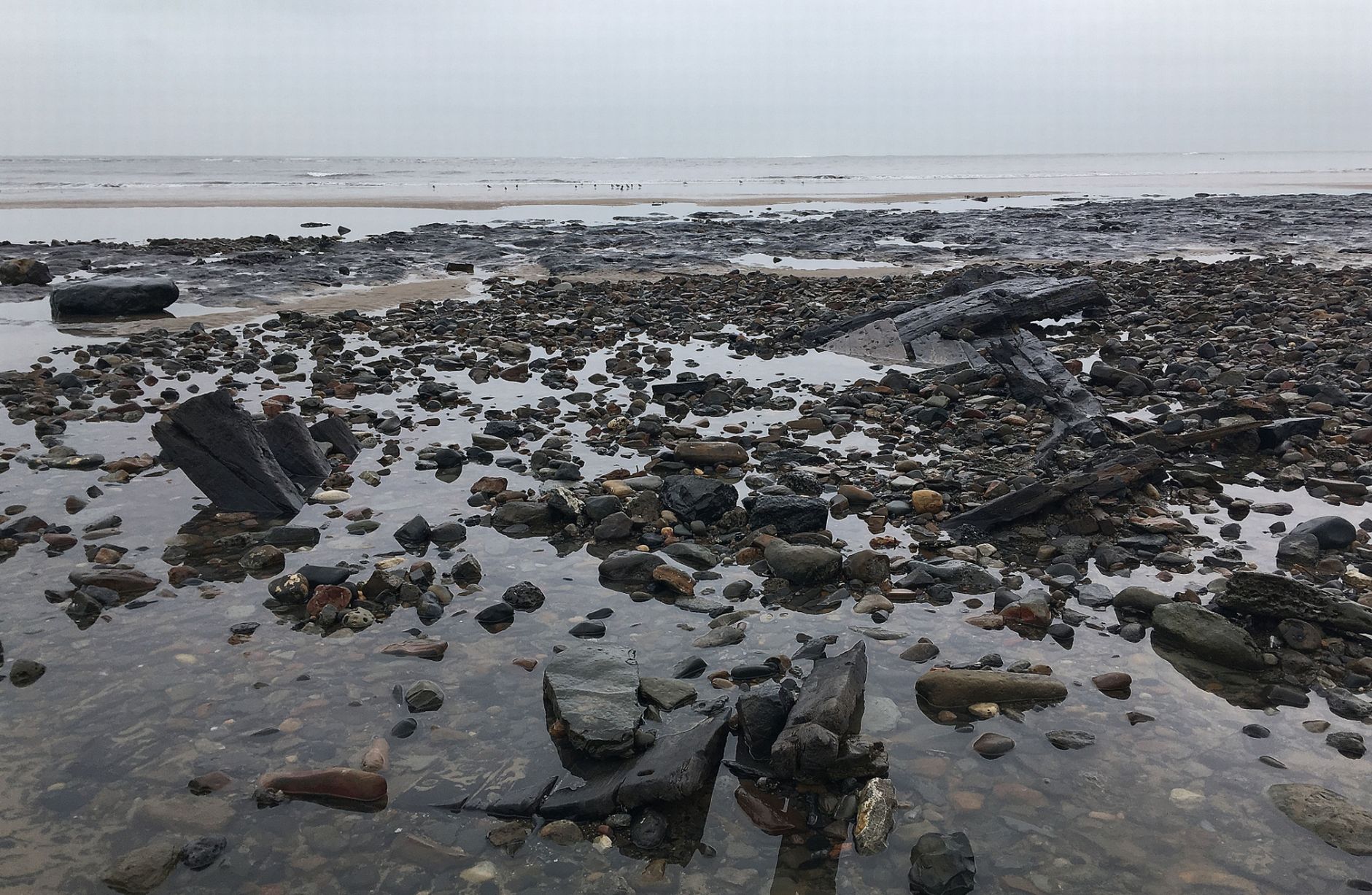 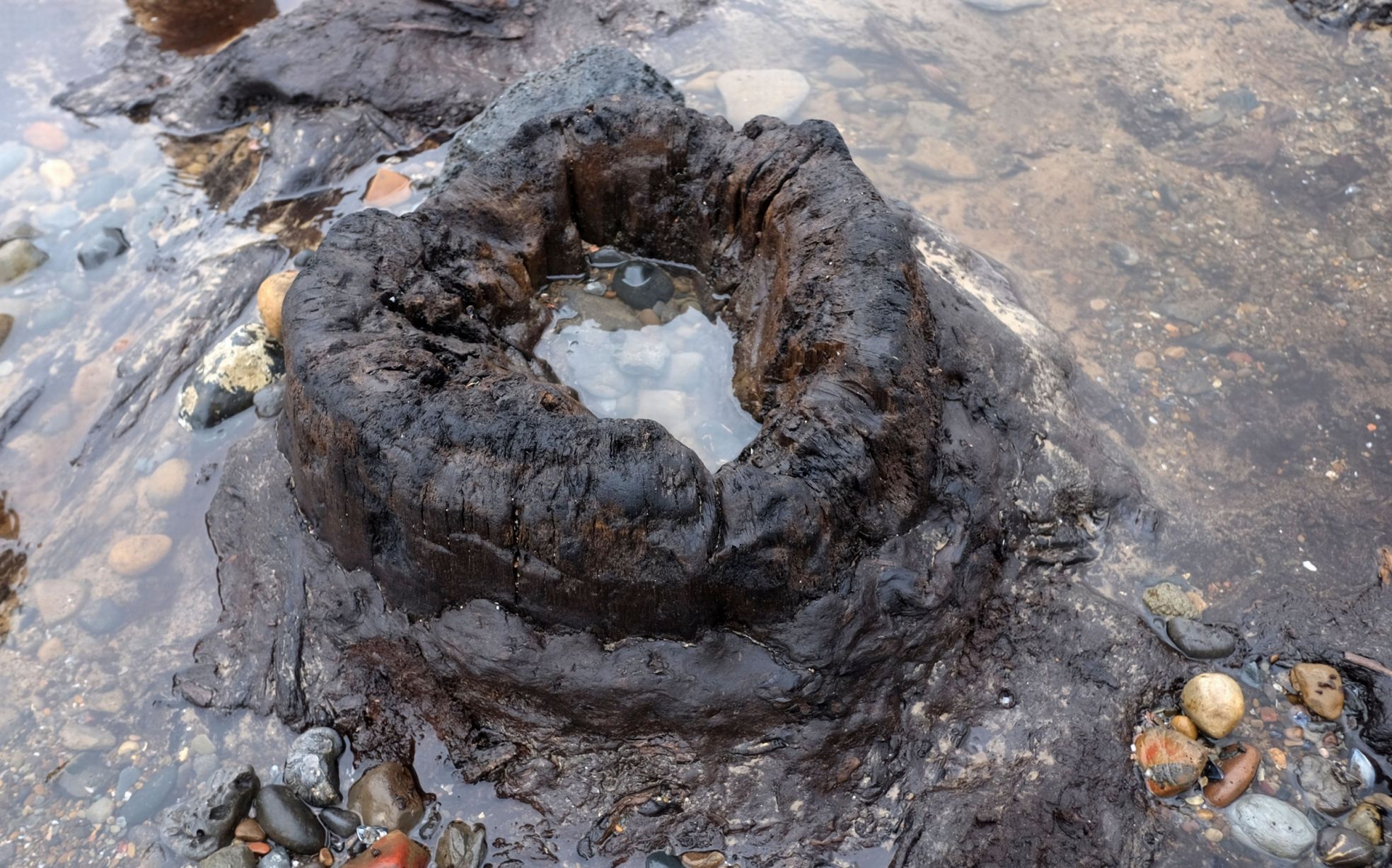 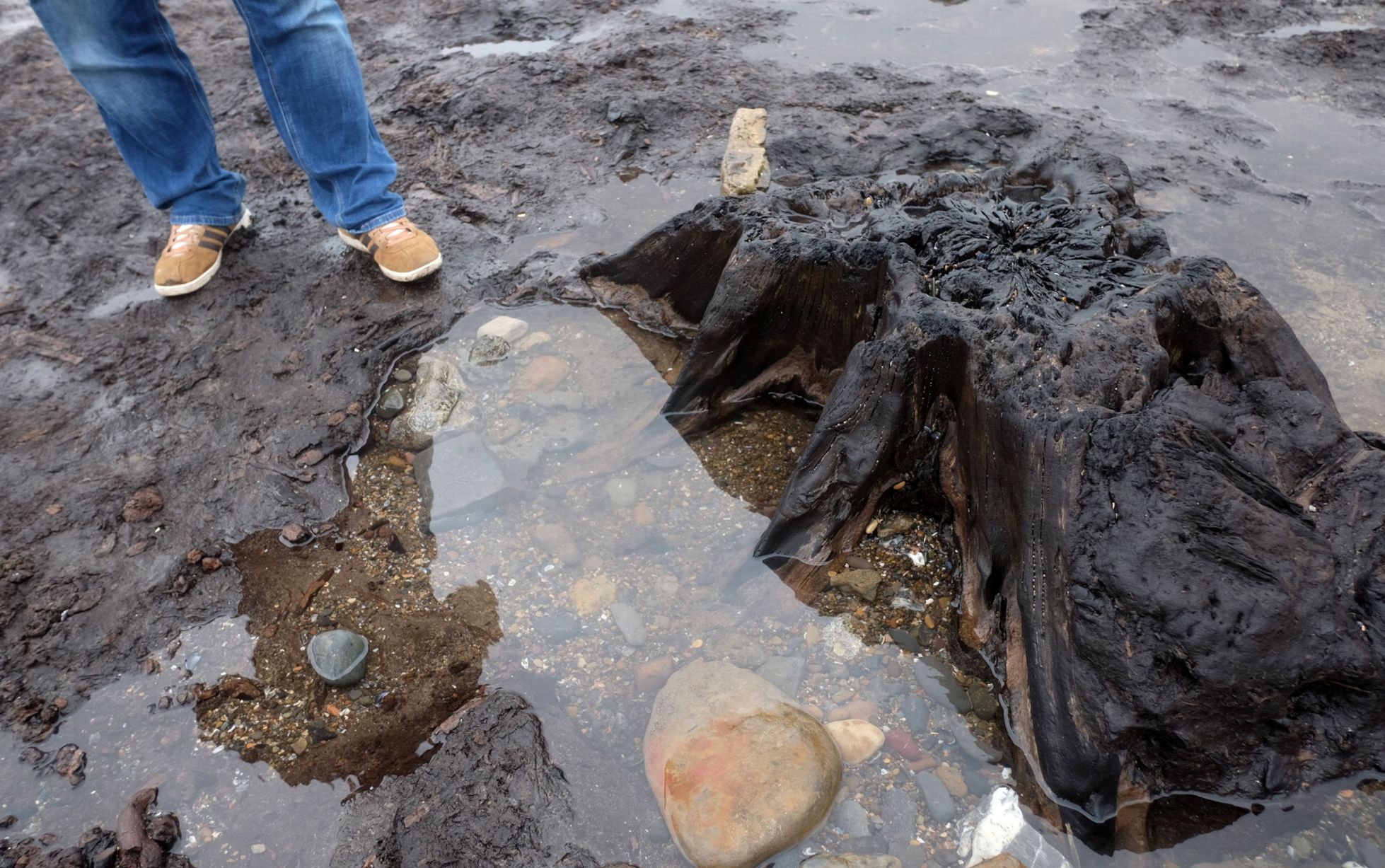 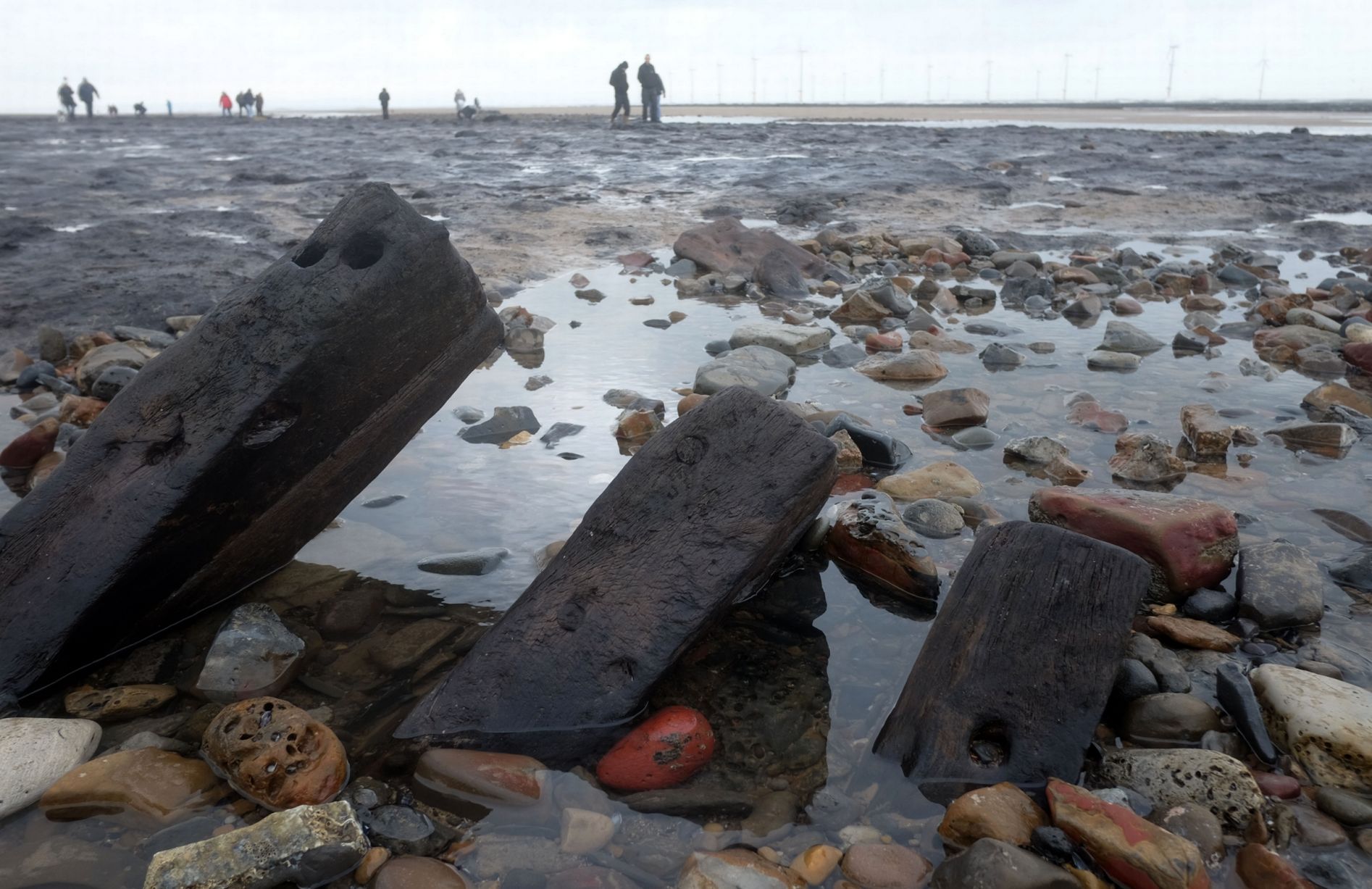 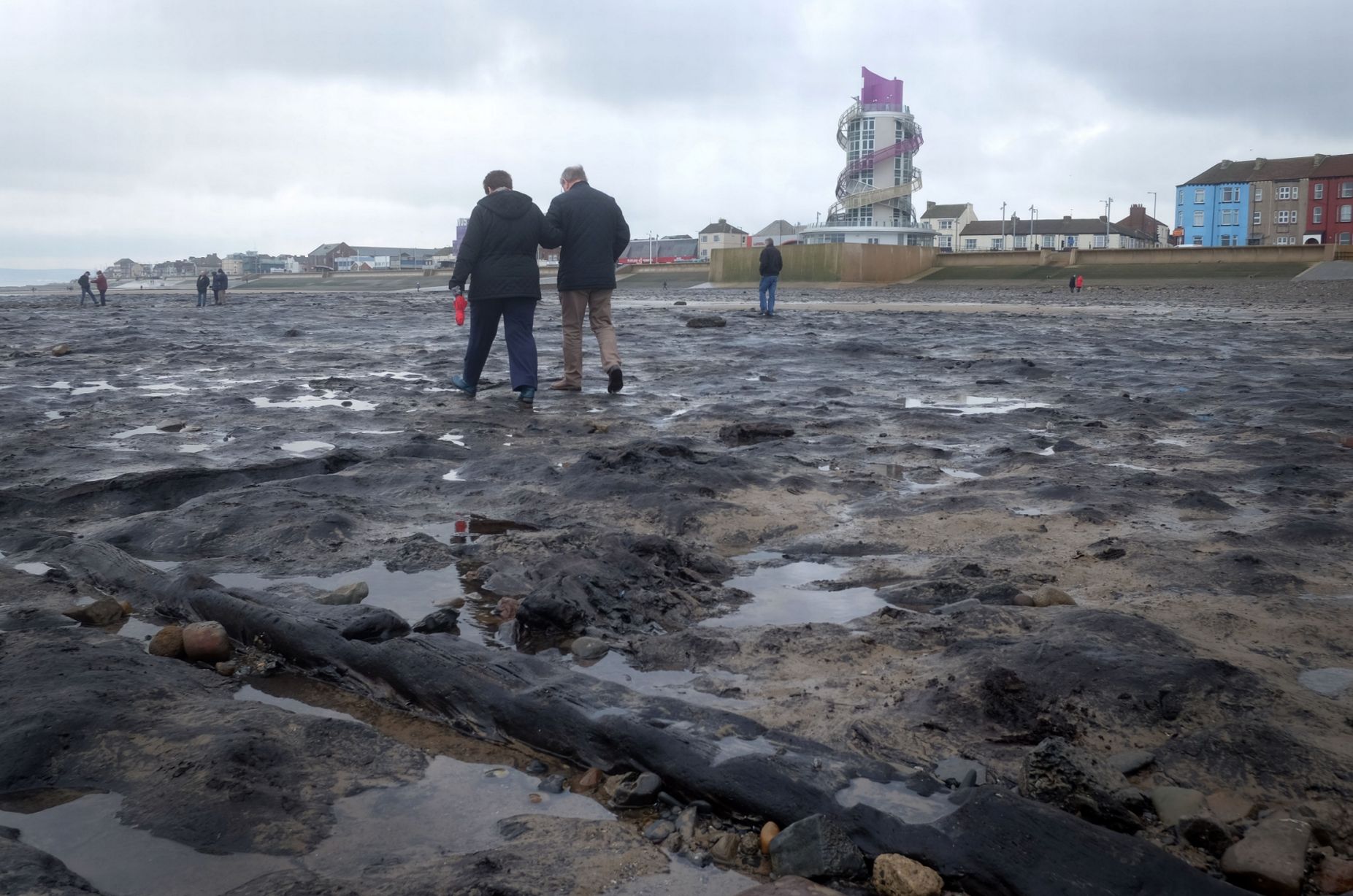