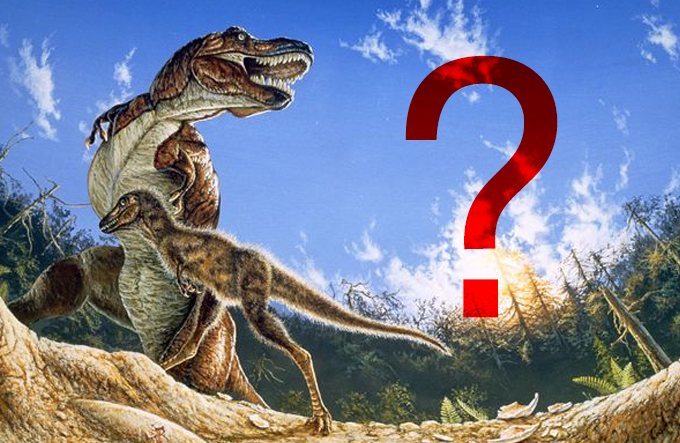 In this article GVE News will reveal one of the greatest hoaxes in human history. But first, a short explanation of what we’re dealing with: paleontology – the study of the origin and development of life.

Paleontology is the study of life’s formation and development. The paleontological scientific approach is explained on Wikipedia as follows:

“When attempting to explain earlier phenomena paleontologists and other scientists of history CONSTRUCT a set of HYPOTHESES addressing the causes and then look for a smoking gun, a piece of evidence that INDICATES that one hypothesis is a better explanation than others. Sometimes the smoking gun is discovered by HAPPY COINCIDENCE during another investigation.”

This explanation is entirely consistent with the way paleontology works in practise, but it should be obvious to anyone capable of critical thinking that the paleontological establishment can control which hypotheses will be constructed. This is done through textbooks and the curriculum. In this way, students are brainwashed into a pseudo-reality controlled by the text material and the teacher’s authority.

A short practical example; a random dental bone is found at an excavation site and from this dental bone, the rest of the skeleton is guessed at. We are not kidding about this. The entire dinosaurian field of the paleontological program is a sham.

The history of paleontology

It was the English paleontologist Richard Owen, who in 1842 coined the term ‘dinosaur’. The phenomenon was then gradually promoted in the mainstream press all over the world, which told of these dinosaur creatures – including the Danish press. In 1854, a few years after the word dinosaur was invented and the concept presented in popular articles in the biggest American newspapers, the first dinosaur was discovered in North America by fossil hunter Ferdinand Vandiveer Hayden. 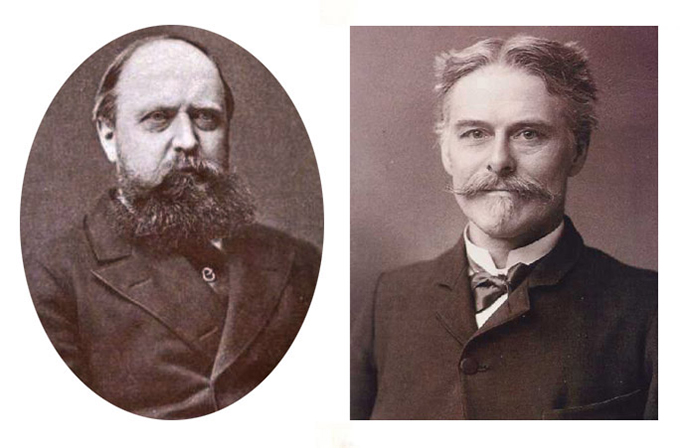 There had been no reported discoveries of even a single dinosaur bone in North America prior to 1854, but that didn’t stop the paleontologists. In the following period, finding dinosaur bones suddenly became a popular pastime. North America became home to the most ferocious, and was a true wonderland to dinosaur bone hunters.

According to The Dinosaur Project, a book by paleontological dig journalist Wayne Grady, the ensuing dinosaur rush in North America after 1854 was a mecca for dinosaur bone fraud. The book describes the years from 1870 to 1880 as a period in North America where “some of the most underhanded shenanigans in the history of science” were conducted.

This decade has since been dubbed ‘Bone Wars’. When the notorious Edward Drinker Cope and Othniel Charles Marsh fought each other in their quest to find the most interesting dinosaurs.

‘Real bones are too rare to put on display’

Most people believe that dinosaur skeletons displayed in museums consist of real dinosaur bones. This is not the case.

Paleontologist, advisor for Stephen Spielberg in the making of Jurassic Park, host of Discovery Channels documentaries about dinosaurs, Don Lessem, defends this practise by claiming that dinosaur bones are too rare to put on display.

“In museums, bones are cleaned and cast and the copies attached to one another to make skeletons. The real bone is too rare to put out on display.”

The real bones are incarcerated in thick vaults to which only a select few highly placed researchers hold a key, which means that NO independent researcher has ever handled a tyrannosaurus rex bone. When people unaffiliated with the paleontological establishment attempt to gain access in order to study these dinosaur bones, they are met with refusal upon refusal. 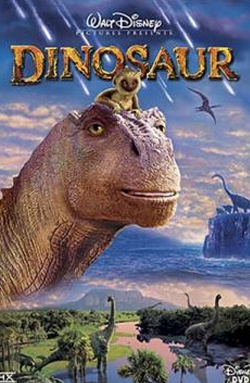 The Disneyfication of paleontology

The world of movies and paleontology are like siamese twins. People’s view on the existence of dinosaurs is based not on firm evidence, but on Hollywood fixated artistic impressions.

Documentaries colorfully illustrate each dinosaur’s characteristics, like colors, weight and muscle mass, but Don Lessem admits that this is pure guesswork – consider for instance the question of how much these dinosaurs weigh. Says Don Lessem:

“Scientists don’t know how much dinosaurs weighed! They don’t like to make those estimates, because they don’t have enough information, but everyone wants them to guess.” 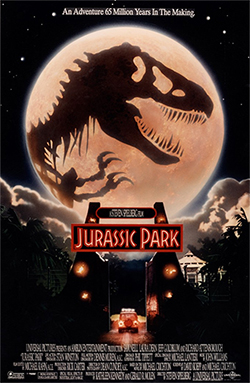 Overall, several millions of dollars have been spent promoting the existence of dinosaurs through movies, TV, magazines and comics.

Paleontology is controlled by established swindlers

Universal Studios, who made ‘Jurassic Park’ and ‘The Land Before Time’. These productions are owned by Comcast, whose main shareholders include JP Morgan and the Rothchild-owned investment company VanGuard.

According to Don Lessem, it is not unthinkable to assume that only around 2100 dinosaur bones sets have been discovered worldwide, and out of these, only 15 incomplete Tyrannosaurus Rex bone sets have been found. These dinosaur bone sets have never formed a complete skeleton, but from these incomplete bones sets, paleontologists have constructed a hypothesis about the appearance of the whole skeleton, which they have then modelled in plastic.

If thousands of longnecks and large carnivorous reptiles had really roamed Earth, we wouldn’t only have found 2100 dinosaur bone sets, but millions of bones, with ordinary people tripping over them when digging in their vegetable patches.

Discoveries seem not to be made by disinterested people like farmers, hikers, military personnel, miners, construction workers building cellars or laying down pipes, but rather by people with a special interest, like paleontologists, scientist, university professors and museum employees, who are actively seeking dinosaur bones or who have studied dinosaurs previously. Discoveries are often made in connection with special dinosaur bone hunting trips and expeditions.

The following quotes are from an article from the natural history museum in the state of Wisconsin in the USA. The article is called ‘A Fossil’s Trail – From Excavation to Exhibit’ and covers the conservation of fossils and bones. It is written by former bone and fossil inspector for Milwaukee Public Museum, Rolf Johnson. GVE News has tracked Rolf Johnson to his current position as paleontological head of education for the state of Virginia. An attempt has since been made to remove the article from the Internet, but GVE News has discovered an exact copy of the online version, which also exists in print.

“Most of the curious visitors … are only dimly aware of the road taken by paleontologists in their search through the fossil record.”

In the article, Rolf Johnson tells of his first day of working with these bones

“My romantic image had to be slightly modified when I finally saw the crates full of crumbling and broken bones, each one wrapped in a protective plastic fieldjacket, the whole lot looking like so many arms and legs from a broken bone seminar. Like many people, I was naive regarding what a fossil might look like or what state it might be in prior to seeing it in the theatrical setting of painted murals and museum exhibits.”