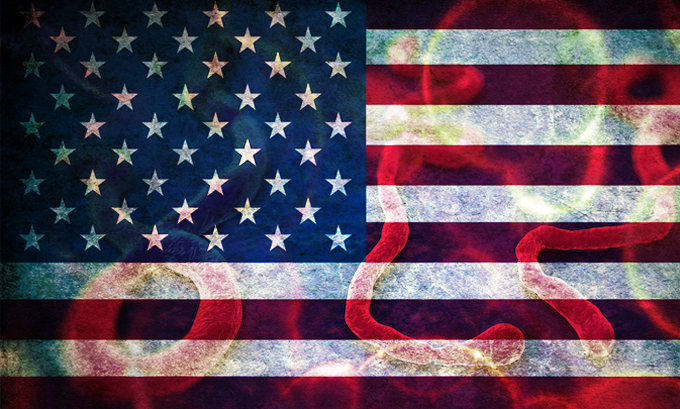 Natural News readers were told this two weeks ago, but now it’s official: the federal government has ordered the mainstream media to stop reporting on suspected Ebola cases.

"At the urging of the Obama Administration, the Associated Press and other news outlets have agreed not to report on suspected cases of Ebola in the United States until a positive viral RNA test is completed," writes the Gateway Pundit.

Apparently, all the negative Ebola news was causing potential voters to lose faith in government... and hence lose faith in the governing democrats as well.

So Fox News, CNN and all the other mainstream media outlets simply decided to stop reporting on Ebola news. "This story is officially over," said Sean Hannity of Fox News in applauding the work of the Fox Ebola Team.

Meanwhile, Ebola news has all but disappeared across the entire national media even as the pandemic is exploding at a 900% increased rate of infection in Sierra Leone.

NYC Ebola watch list explodes to 357 people
One piece of news that did slip out via a local NBC affiliate is quite telling. The CDC’s "active monitoring" watch list of at-risk Ebola carriers exploded from 117 to 357 people in just the first two days of this week.

This is a clear indication that some new person with Ebola has potentially exposed hundreds of New Yorkers to the virus, yet there isn’t a single news report about who this person is, how they got here, where they traveled, or who might be exposed.

At the same time, nearly all Ebola news is being officially censored in the press, the CDC, NIH and White House are actively dismantling isolation quarantines, opposing air travel restrictions and arguing against increased medical security at border crossings. The intention is crystal clear: these people are "Workin’ for Ebola" as the title of my hilarious new music video explains.