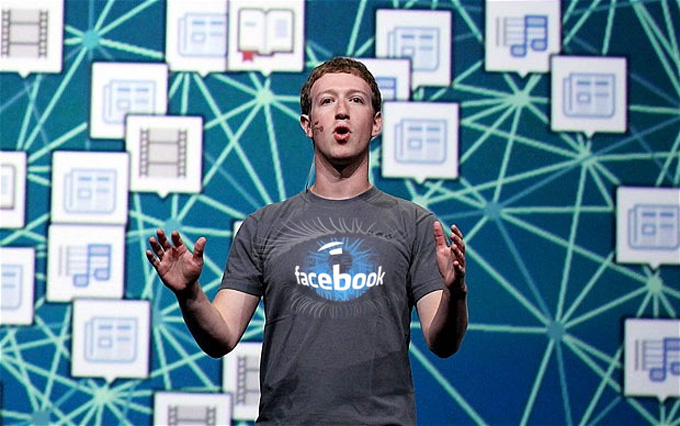 Recent news that Facebook can be used to predict user’s IQ, sexual orientation, and political affiliation is raising eyebrows. The media is not, however, telling the whole story.

Facebook users are in fact helping to create artificial intelligence systems when they share their information online. These self learning systems are expanding more every day as more information is posted. The CEO of Digital Sky Technologies, a Russian venture capital company, invested heavily in Facebook in 2010, saying that it would be “…one of the early platforms for artificial intelligence sometime in the next 10 years.”

Additionally, Facebook’s co-founder Dustin Moskovitz is attempting to “replicate the human brain.” His startup company Vicarious is leading the initiative, which hopes to develop software that “thinks like a human.”

Are most facebook users aware of these projects? Probably not. Would they mind if their personal information was being used to create advanced AI systems? If it offers them unlimited convenience and is able to know exactly what to offer you for a good night out, who wouldn’t mind? The question is, who else has access to this data?

It turns out that the NSA has been developing – and are likely now actively using -what whistleblowers have called “HAL”. It is an artificial intelligence that taps into phone calls, cell phone geolocation, emails, and you guessed it; Facebook.

This video presents a scenario in which facebook succeeds in creating such an AI system (subtitled in English):