It’s time for new revelations now. All of you may have heard about the DCCC hack. As you see I wasn’t wasting my time! It was even easier than in the case of the DNC breach.

As you see the U.S. presidential elections are becoming a farce, a big political performance where the voters are far from playing the leading role. Everything is being settled behind the scenes as it was with Bernie Sanders.

I wonder what happened to the true democracy, to the equal opportunities, the things we love the United States for. The big money bags are fighting for power today. They are lying constantly and don’t keep their word. The MSM are producing tons of propaganda  hiding the real stuff behind it. But I do believe that people have right to know what’s going on inside the election process in fact.

To make a long story short, here are some DCCC docs from their server. Make use of them.

Special thanks to Nirali Amin for the list of passwords.

By the way, the complexity of the passwords leaves much to be desired.

Here are more docs from the DCCC server. 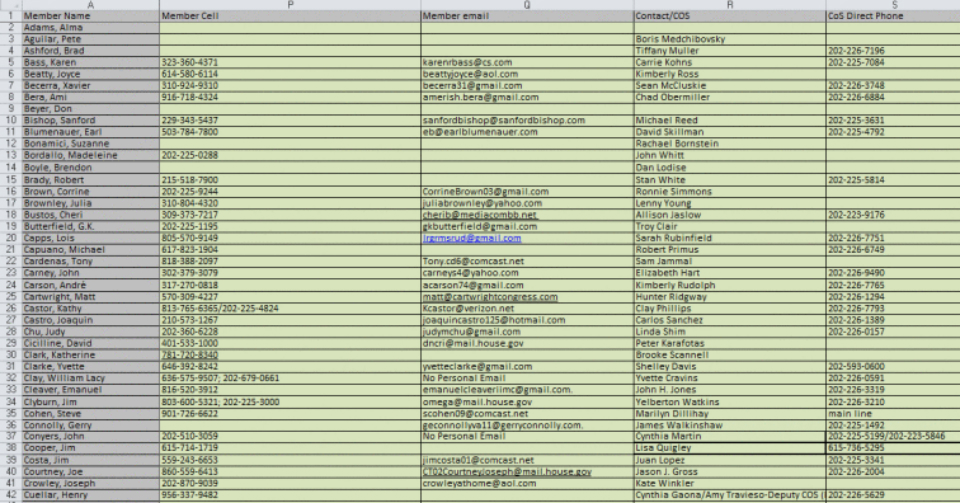