In Sweden, Court Rules You Can Drive Without A Licence... If You're An Immigrant 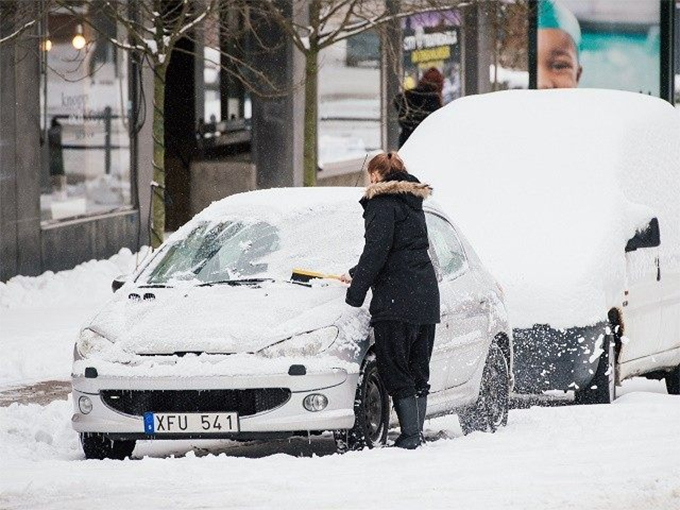 Newly arrived migrants in Sweden can now enjoy two and a half years or more driving without any sort of licence, putting themselves and others at risk, thanks to the judgement of a Swedish court.

The case revolves around the arrest of a 22 year old Bosnian man in September last year, who was caught driving to the pub without a licence by officers. When the man claimed he had lost his licence nine months earlier as he migrated to Sweden but was unable to prove he’d ever had one at all, the case went to court, reports Sweden Radio.

The prosecution called for the man to produce evidence from Bosnia he had ever passed a driving test, but he claimed he is a refugee with “problems” back in his homeland and didn’t want to alert the Bosnian government to where he had escaped to. Acquitting the man, the court said the impetus was on the prosecution to prove he didn’t have a driving licence, rather than on the suspect to prove he did.

Because of Sweden’s driving laws, any migrant who can claim they have lost their driving licence and can’t write home to get a new one sent will now have 12 months grace and legal driving without a licence. With the ‘refugee’ application process now taking upwards of one and a half years in practice individuals will be free to drive without passing a test for two and a half years.

Committing a similar offence, a native Swede could expect fines of thousands of Kronor, or jail time for repeat offenders.

The safety implications of the ruling are clear to police officers, with traffic cop Stefan Palm making an appeal to newly legal-unlicensed drivers to please “calm down before driving”. He was dissatisfied with the ruling, and said it should be up to migrants to prove they were able to drive.

Already the number of similar cases are building up, with just one criminal investigator reporting to have 30 similar cases awaiting prosecution, but with the legal precedent set they are unlikely to be successful for the Swedish police.

This is not the only case in which native Swedes are reduced to the status of second class citizens, paying with their tax money for benefits they have no hope to enjoy. Breitbart reported last year on the decision of Sweden’s nationalised rail network to no longer require migrants to purchase and present train tickets. The policy proved so popular with Sweden’s new population the rail company was even obliged to put on extra trains to cope with demand.