Two parliamentary candidates for Alternatives for Sweden (AFS) were assaulted in connection with the party's square meeting in Uddevalla on Thursday afternoon.

The conflict started when left-wing extremists and non-European immigrants attacked representatives of Alternative for Sweden in Uddevalla. The party was in the middle of their square meeting when the atmosphere became hostile. 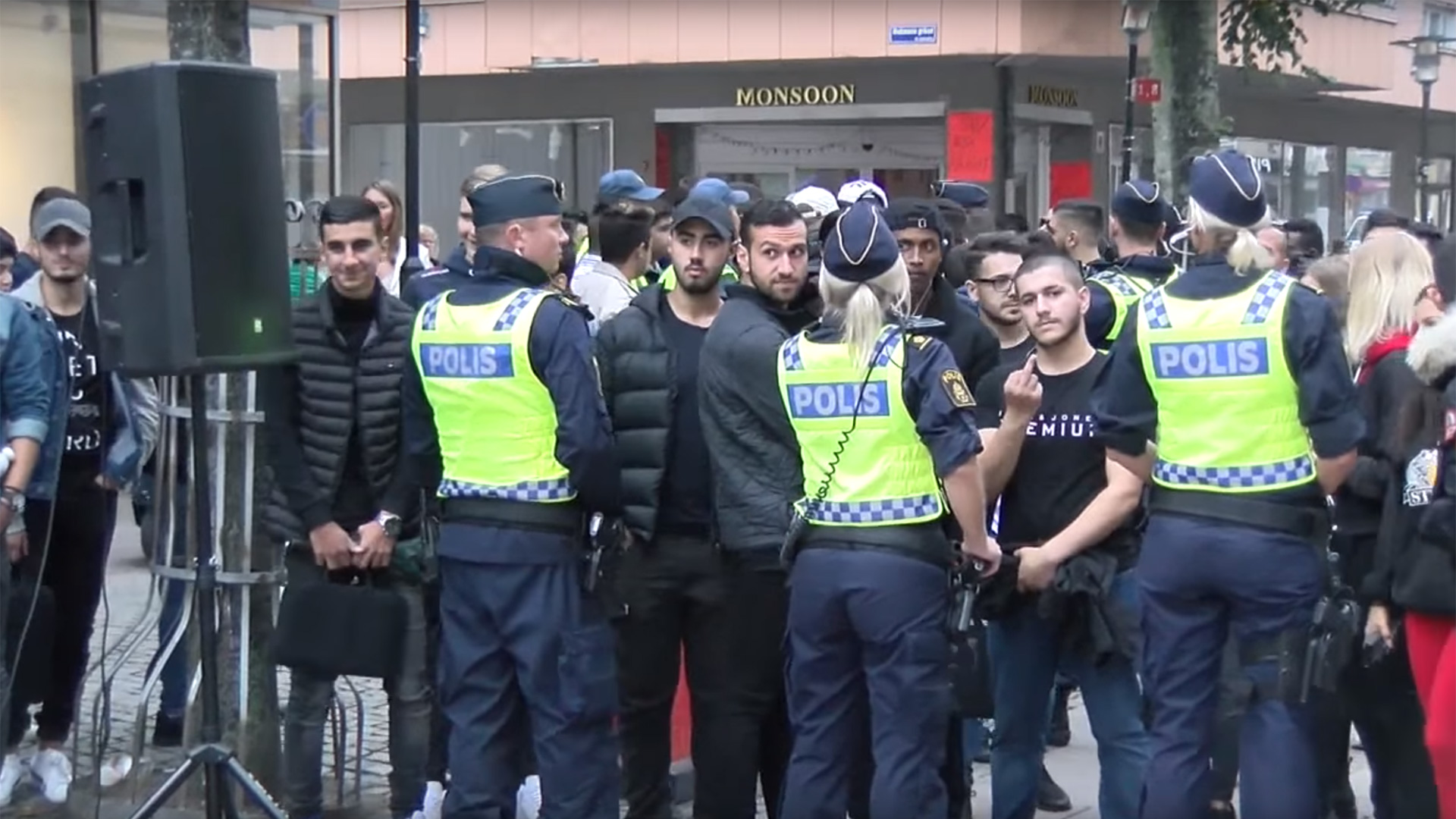 According to FriaTider, Per Sefastsson, Parliamentary candidate for the AFS, was punched in the face by an immigrant. Also, the riksdag candidate Markus Jonsson was assaulted.

- An immigrant guy attacked me. I gave him a right hook back. After that, the police arrested him and pushed him down. Maybe four police officers lay on this guy, Per Sefastsson said to FriaTider.

Meanwhile, it became more and more tense. They started throwing eggs and tried to destroy our gear. We hurried and threw everything in the car. 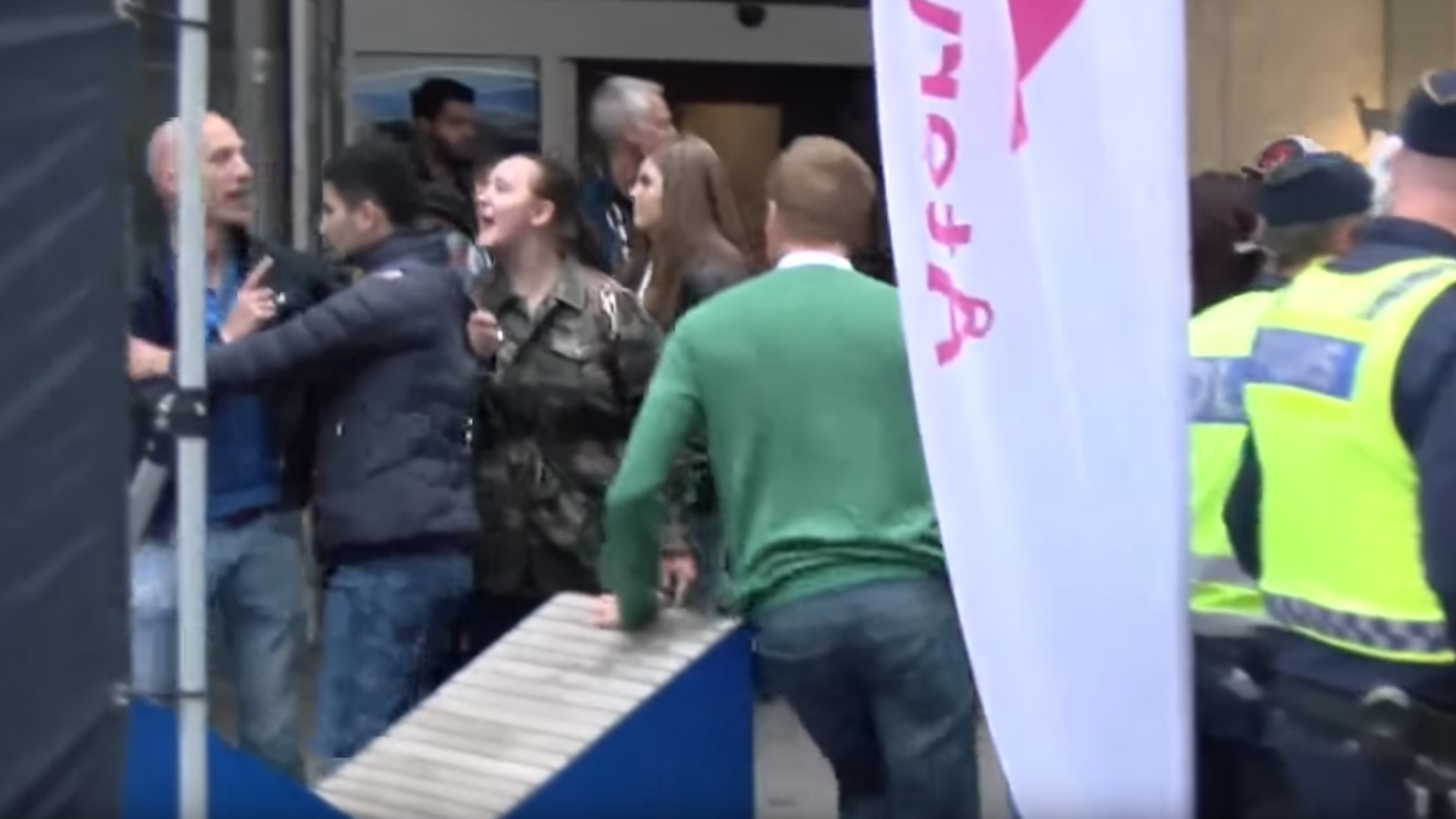 One young woman who threw eggs were arrested.

The scuffle began when an immigrant spat on Markus Jonsson, which causes Per Sefastsson to catch the man, who then started to fight Sefastsson. This can be seen at the AFS live stream from the square meeting. 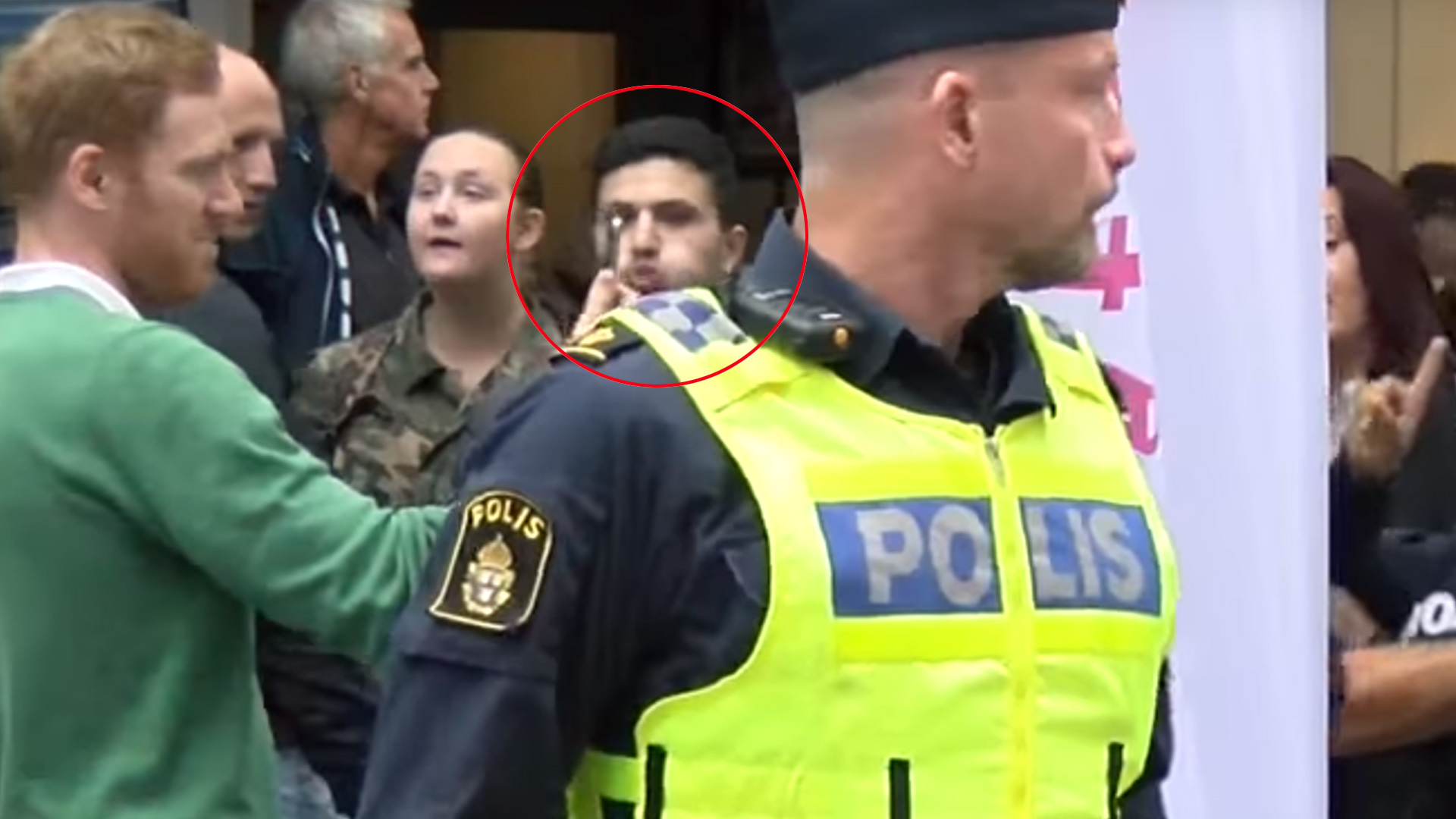 Here is the entire speech video. About 30 minutes into the speeches things stated to derail:

The party leader Gustav Kasselstrand also had eggs throw on him by the extreme far-leftists in Uddevalla.

Immigration is an issue that is diving the Swedish people. Speaking up against the ongoing replacement migration and addressing repatriation/remigration like AfS is doing triggers a violent response among immigrants and far-left extremists.