Lobbying arm for refugee resettlement contractors wants US to take 200,000 refugees in FY2017

We have written often about the consortium of members of the refugee resettlement industry calling themselves the Refugee Council USA (RCUSA).  Go here for our archive on the group which includes the nine major federal resettlement contractors.

Thanks to reader Joanne for sending this recent statement from their Washington, DC office. They are, needless to say, thrilled that the Obama Administration is going to host a big pow-wow on refugees at the UN in September. (I hope Trump’s people are getting ready for this huge propaganda stunt!)

If re-elected will Speaker Paul Ryan do a thing to stop the funding for this huge new number? Based on recent statements and last year’s actions, that is doubtful! 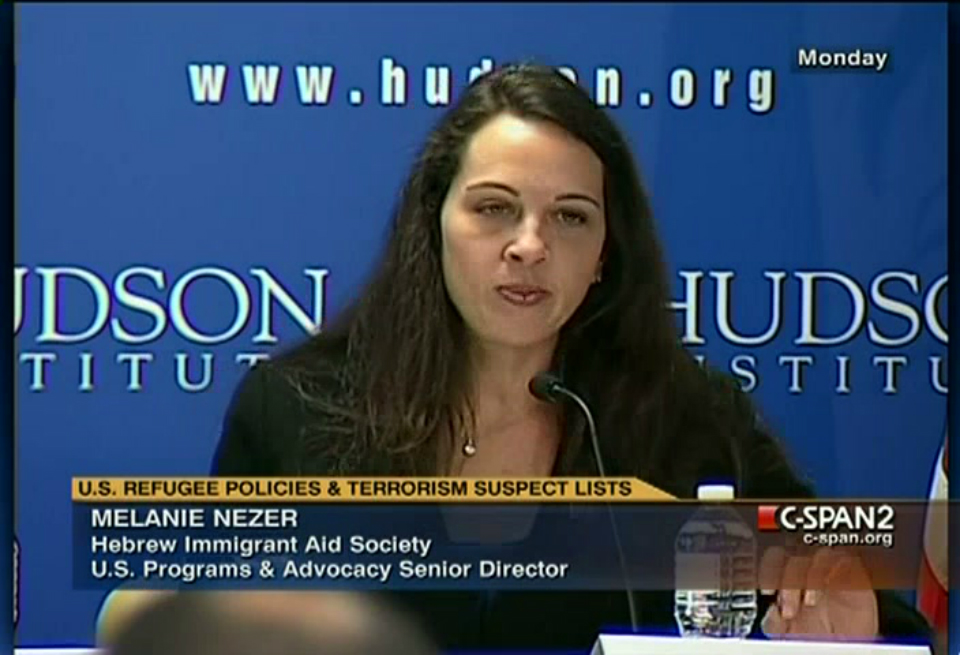 Melanie Nezer of the Hebrew Immigrant Aid Society (one of nine federal contractors) is the present chair of RCUSA. She says 200,000 is the magic number for 2017.

Refugee Council USA (RCUSA), a coalition of 20 U.S.-based non-governmental organizations dedicated to refugee protection, welcome, and excellence in the U.S. refugee resettlement program, commends the Obama Administration for coordinating the Leaders’ Summit on Refugees that will take place on September 20, 2016.

The Leaders’ Summit, as well as the UN General Assembly Summit on Large Movements of Migrants and Refugees on September 19th, are both critical opportunities for the U.S. and other members of the global community to show collective leadership by taking concrete steps to address the tremendous refugee protection needs that exist around the world, including right here in the Americas.

This leadership must be demonstrated through concrete new commitments to expand and strengthen humanitarian assistance to refugees and the host countries carrying a disproportionate responsibility for them. But leadership also means demonstrating a resounding rejection of xenophobic and racist rhetoric that increasingly dominates global discourse around refugees today.

Yikes! So the US won’t be embarrassed in September, they want Obama to propose that 200,000 refugees be admitted to US beginning in October!  And, they want more $$$ for “services.”

The U.S. should commit to provide protection to 200,000 refugees through admission to the United States in FY17 through a combination of traditional refugee resettlement and additional legal, proven and secure approaches. At least 140,000 of these refugees should be resettled through the existing U.S. refugee resettlement program, with the necessary support for receiving and integrating them in American communities. To do any less would represent a U.S. commitment that falls short of the call made by the White House for a collective doubling of resettlement commitments in advance of the Summits.

The United States should also ensure that there is a commensurate increase in the social services and integration support [read TAXPAYER dollars!—ed] that are available to refugees as they start their new lives in this country.

In addition to higher numbers, the U.S. should also demonstrate a commitment to a more equitable distribution of resettlement opportunities, ensuring that refugees in desperate circumstances everywhere have a chance of accessing this life-saving program.

And, remember readers, they NEVER quit!  It is all about changing America by changing the people! So, we can never quit exposing the facts and their real agenda either!