Making Mind Control Trendy - Megan Fox: "I have a mental problem", admits to having "bouts of mild schizophrenia" 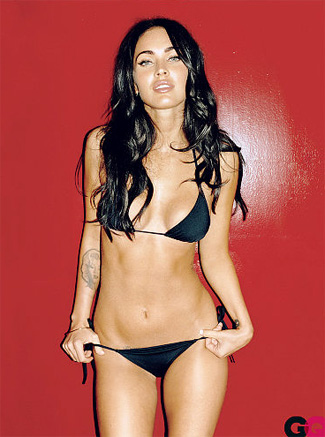 I have a mental problem, says Megan Fox as she admits to having bouts of mild schizophrenia

Megan Fox talks about her "mental problems" in a new magazine interview - and even believes she has bouts of mild schizophrenia.

The 23-year-old star of the Transformers franchise says her mental instability could result in her ending up dying young like one of her icons, usmagazine.com reports.

"I basically read every book ever written about Marilyn Monroe," Fox tells the September/October issue of Wonderland.

"I could end up like that because I constantly struggle with the idea that I think I'm a borderline personality -- or that I have bouts of mild schizophrenia.

"I definitely have some kind of mental problem and I haven't pinpointed what it is."

In the interview, Fox take the opportunity to criticize her Transformers director Michael Bay once more. Earlier this summer, she described working on "Transformers: Revenge of the Fallen" as being "not about acting." Bay responded by saying she "says some ridiculous things."

Bay is "like Napoleon and he wants to create this insane, infamous mad-man reputation," Fox says. "He wants to be like Hitler on his sets, and he is. So he's a nightmare to work [for].

"Shia and I almost die when we make a Transformers movie," she adds. "He has you do some really insane things that insurance would never let you do." 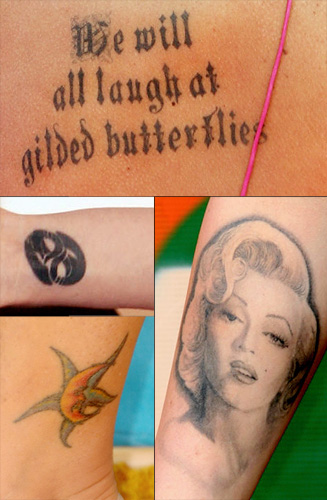 Like Angelina Jolie, Fox has numerous tattoos. At last count she had nine, including one of Marilyn Monroe on her forearm. 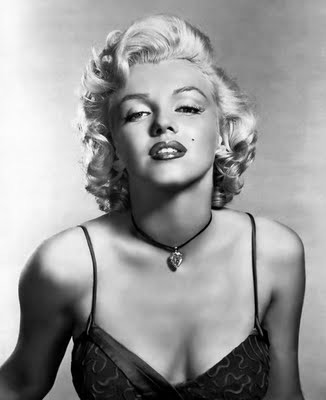 The Earthmother or femme fatale (pdf)